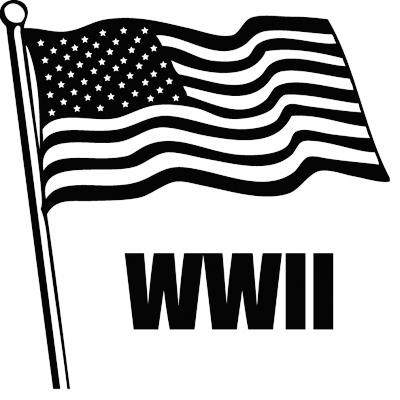 He was a US Navy Veteran of WW II, and Served as a Fireman First Class aboard the USS Fiske and worked for the US Postal Service in Mansfield as a Letter Carrier.

He was preceded in death by his father, Irvin Wilson; mother, Blanch Snider Wilson; and sister, JoAnn Orr.

Funeral services will be held 10:30 a.m. Saturday at Drumm Lutheran Church, Thornville with Pastor David A. Bugh officiating. Burial will follow at Drumm Cemetery. Friends may call from 5 to 8 p.m. Today at Halteman-Fett-Dyer Funeral Home.

In lieu of flowers, donations may be made to Disabled American Veterans, Department of Ohio, P.O. Box 15099, Columbus, Ohio 43215.

To send an online condolence, and sign the guest book, please visit www.haltemanfettdyer.com 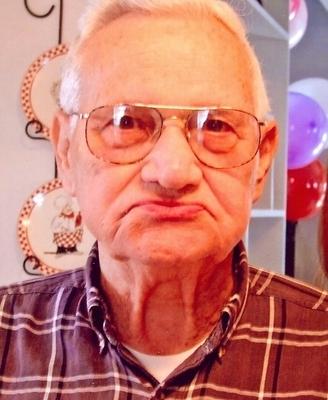 Published by Lancaster Eagle-Gazette on Nov. 1, 2013.
To plant trees in memory, please visit the Sympathy Store.
MEMORIAL EVENTS
To offer your sympathy during this difficult time, you can now have memorial trees planted in a National Forest in memory of your loved one.
Funeral services provided by:
Halteman Fett & Dyer Funeral Home
MAKE A DONATION
MEMORIES & CONDOLENCES
5 Entries
You will be greatly missed by ALL of your neighbors. You were such a wonderful neighbor and we will never forget you.
November 2, 2013
I did not know him, but I honor him
for his service. From one sailor to another. http://www.youtube.com/watch?v=ic8zMkYwnq8&feature=youtu.be
November 1, 2013
We thought the world of Paul He will be greatly missed. Deepest sympathy to the family. Don and Melanie Thomas
November 1, 2013
I commend him as he is becoming one of the last serving USA as my father did
Ruth Haney
November 1, 2013
Paul was such a wonderful patient to care for. You are in my prayers.
Dr Paul Ruff
November 1, 2013
Showing 1 - 5 of 5 results