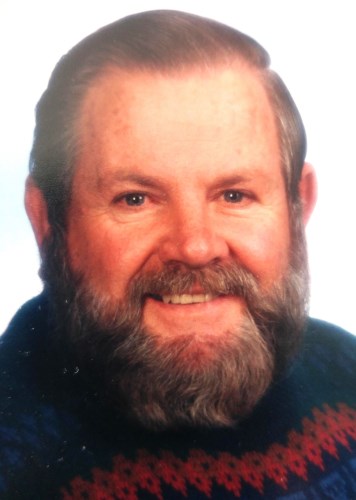 Elizabeth Allen Carter and passed from this life on March 21, 2021 in Laramie, Wyoming.

Chester was born on the family farm near Homestead, Oklahoma along with his brothers,

He graduated from Southard High School in 1951, and attended Oklahoma A & M 1951 through 1952. When drafted, he enlisted into the United States Air Force in 1952. Chester married Ramona Joy Davis on September 11, 1951. They welcomed five children. They were stationed in Altus Oklahoma for a time, before Chester accepted a job in Rantoul, Illinois as an Instructor. There, he was chosen into the Minuteman Program and moved the family to Seattle, Washington. In 1961 he was stationed to Cheyenne, Wyoming where he placed the first Minuteman missile in Wyoming. During this time, he received two presidential accommodations for valor. Chester retired from the Air Force in 1974 after 22 years of active service, to live in Laramie, Wyoming where he created and was an Instructor of Diesel Maintenance and later a Director at Wyoming Technical Institute. All three of Chester's sons and one of his grandsons graduated from WTI. Chester was active in his community in Cheyenne. He carried the Scoutmaster Record for the most Eagle Scouts in Wyoming.

To plant trees in memory, please visit our Sympathy Store.
Published by Laramie Boomerang from Apr. 8 to Apr. 9, 2021.
MEMORIAL EVENTS
No memorial events are currently scheduled.
To offer your sympathy during this difficult time, you can now have memorial trees planted in a National Forest in memory of your loved one.
Funeral services provided by:
Lanman Funeral Home Inc
GUEST BOOK
Sponsored by Lanman Funeral Home Inc.
0 Entries
Be the first to post a memory or condolences.