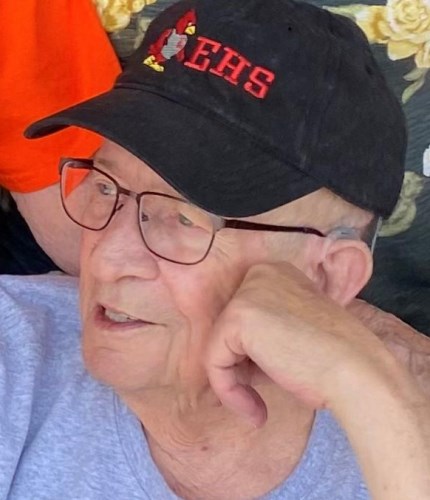 Inurnment will be in Ellendale City Cemetery.

John Robert Walsh was born January 25, 1949 to James M. and Eva Mae (King) Walsh. He was baptized and confirmed in the Presbyterian Church at Ellendale, ND. He graduated from Ellendale High School in 1967 and from Jamestown College in 1971 with a degree in Education. It was during his high school and college years where he formed many lasting and cherished relationships with his fellow classmates and athletes, and we'd be remiss if we didn't mention his high school team won the North Dakota State High School Championship in 1967 with an undefeated record.

When John was younger, he worked road construction with his dad's brother, Warren, and it was during this summer job where he discovered his love of Wyoming and that is where he spent almost 30 years teaching sixth grade. John was a beloved teacher to his students earning him teacher of the year awards and many letters through the years from his students thanking him for their time in his class. He also served as president of Albany County School Board at one time. After John retired, his school, Spring Creek Elementary held John Walsh Day in recognition of his time spent there.

John was preceded in death by his parents, brother, Jim, sister-in-law, Karen and niece, Jennifer.