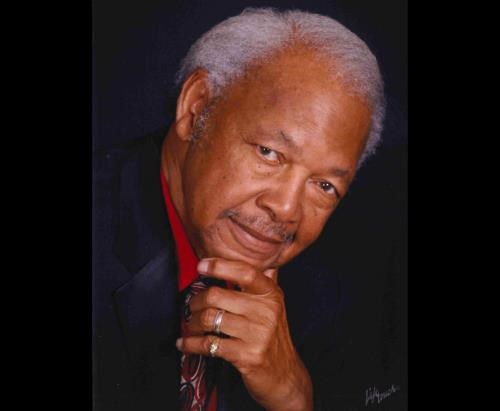 May God bless you and your family in this time of sorrow. Vaya con Dios .....
Alex Sanchez
June 9, 2018
Congratulations to Allen for a life well-lived and a legacy well-established. Juanita and family members, please be comforted by the memories of the richness he brought to your lives and by your pride in the many lives he touched. He was a true blessing to the world. My prayers are with you.
Kelly Montgomery
Friend
June 8, 2018
Allen was a an admired professional Recreator who was my first boss at LA County Department of Parks and Recreation where I worked 6 years before serving in the Army as Special Services Officer. We met again in OC where he was Parks and Recreation Administrator and I was developing my business Senoj American African Flags in Garden Grove. We often crossed paths in the community at Black History Parade events, Blues Concerts, NAACP Awards and he was always with a big smile and warm welcoming words. He continues to an inspiration to me.
Beatrice Jones
Coworker
June 7, 2018
After a life well-lived. Rest In Peace, Friend!
Pearl and Bill Baker
William Baker
June 7, 2018
Condolences to the Doby family. He was a remarkable man. A leader of men and respected by all. We will miss him. Rest in Peace my brother. A job well done.
James Lewis
Friend
June 7, 2018
Blessings to Juanita and the family of a truly great man!
He definitely made a difference in a sometimes difficult world!
Marlene Dyce
June 7, 2018
Sorry to here of the passing of Allen Doby. He was a mentor and great friend. He will always be remembered for breaking barriers for the many minority professionals that followed him.
Ralph Davis
Friend
June 7, 2018
beatrice jones
June 7, 2018
May God bless you and your family. You were truly a remarkable man who has left a glowing legacy behind. I am proud to have known, worked with, and learned from you.
Frederick Reynolds
Coworker
June 7, 2018
Mr. Doby was such a great leader. He helped me during a very difficult time in my life and I will never forget how he sat me down and scolded me on some life lessons. My sincere condolences to the family and may God continue to comfort you during this time of sorrow.
Richard Wright
Coworker
June 7, 2018
Allen Doby, our dearest friend who will be deeply missed. May he rest in peace and our prayers and love to Juanita and all of his family.
Marie and Richard Dixon
Friend
June 7, 2018 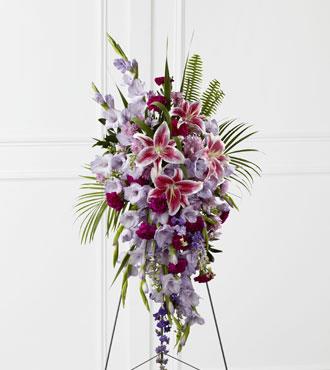 Marie Dixon
June 6, 2018
My mentor , loving friend. You will be missed Don Doby mi amigo.
Belem SOLIS
Friend
June 6, 2018
Nita, Allana and Family:
God knows how devoted and loving you have been. You and Allen were so much fun when we met last year in Charlottesville. May God bless you as you remember and believe in the Lord to see Allen in Paradise.
Frank and Irene Bland
June 6, 2018
Sincere condolences to the family, May you lean on the arm of God each and every morning as you cope with the dear loss in your life - Isaiah 33:2
BRY
June 6, 2018
Ted and Lowanna Owens and the Lorinzer Clark family extend sympathy to the Doby family. God Bless you all.
June 5, 2018
It was a real pleasure to get to know this wonderful man as we served together at Messiah. Alan will truly be missed.
Timothy Walker
June 5, 2018
May you Rest In Peace Mr. Doby.
Virginia Adame
June 5, 2018
Thank you for everything Mr. Doby.
Leon Raya
June 5, 2018
Allen is already greatly missed. He will be greatly remembered by me as a very loyal standup kind of man as shown by his demonstration of love for his dear mother all through her health challenges. - Yvonne Wiley-Webb
yvonne wiley-webb
June 5, 2018 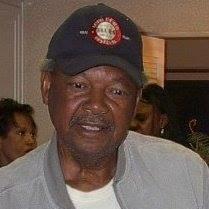 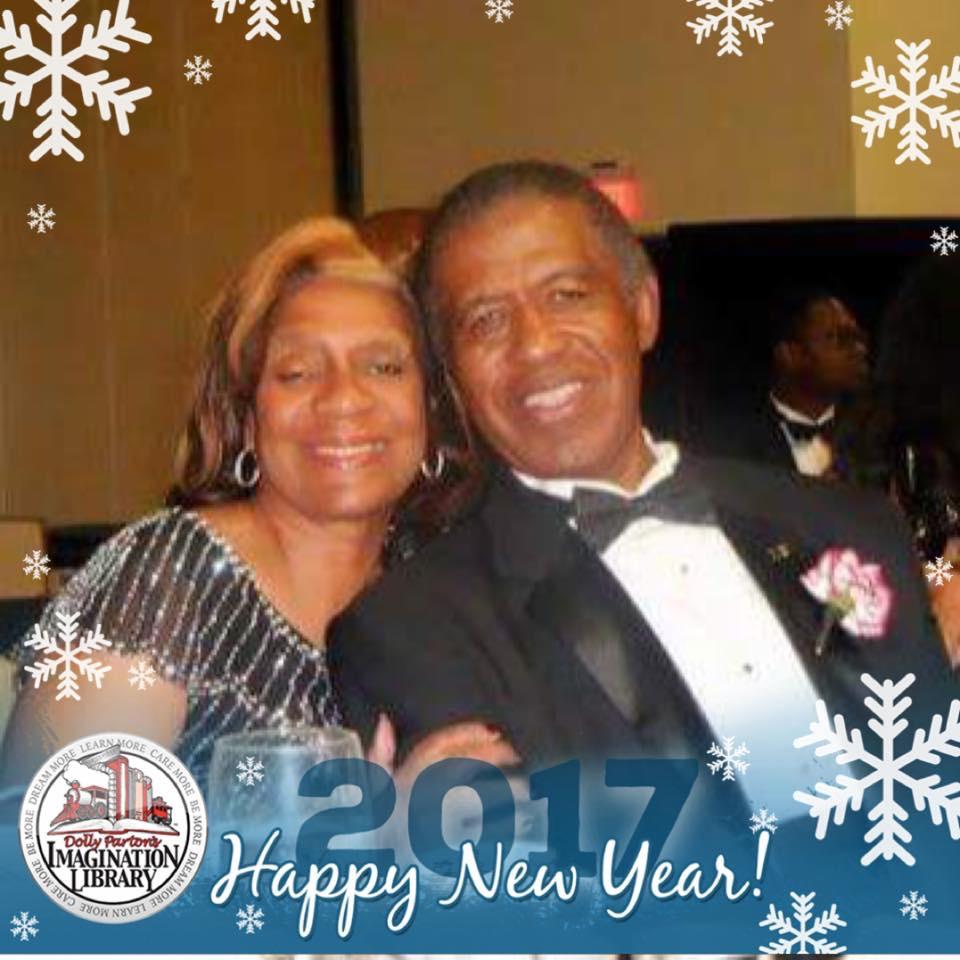 My former neighbor in Newport Beach and fellow LA Clippers fan was a wonderful and talented man and I will truly miss him. Deepest condolences to Juanita and the family. You are in our thoughts and prayers.
Thomas and Paula Fisher Jr
June 5, 2018
Showing 1 - 28 of 28 results