Bruce Lansbury
1930 - 2017
BORN
1930
DIED
2017
January 12, 1930 - February 13, 2017 Bruce Lansbury, 87, of Los Angeles passed away peacefully in La Quinta, California on February 13, 2017. He served in the U.S. Army and graduated from UCLA. He married Mary Hassalevris in 1951 and remained with her until her death in 1996. In 1998, he married Gail England and remained devoted to her until his death. He is survived by his two daughters, Christiane and Felicia, his grandchildren, Alexandra, Michael, Audrey and William, his two great-grandsons Theo and Luc, his sister Angela and brother Edgar. He is also survived by his wife Gail, her children Danielle and Jordan and her grandsons Robert and Jake. Bruce's career as an award-winning television producer and writer included iconic series such as: The Wild Wild West, Mission Impossible, Wonder Woman, Knight Rider and Murder, She Wrote. He also served as VP of Creative Affairs for Paramount Television, overseeing hits such as Happy Days, The Brady Bunch, and Love American Style. Bruce was well-loved by all who knew him and will always be remembered for his kindness, creativity and whimsical humor.
Published by Los Angeles Times from Feb. 17 to Feb. 18, 2017.
To plant trees in memory, please visit the Sympathy Store.
MEMORIAL EVENTS
To offer your sympathy during this difficult time, you can now have memorial trees planted in a National Forest in memory of your loved one.
MAKE A DONATION
MEMORIES & CONDOLENCES
62 Entries
What a bigger than life man.. smart
Melodie Jones
June 9, 2021
Bruce gave me my start right out of college. I wrote the screenplay for "The Initiation," a low budget film in the early 80's. He was the consummate gentleman, a true artist, and so much fun to be around. I learned much from him, and was so impressed with his writing and career and fine leadership. Sadly, we lost contact over the years. I was just thinking about him... and decided to try and locate him. Now I know, he's safely in heaven. Love you, Bruce. Thanks for everything!
November 2, 2017
The days ahead will be difficult, but the comfort from our heavenly father, friends and relatives can help ease the pain and sorrow you are experiencing. My deepest sympathy for your loss.
Linda
May 17, 2017 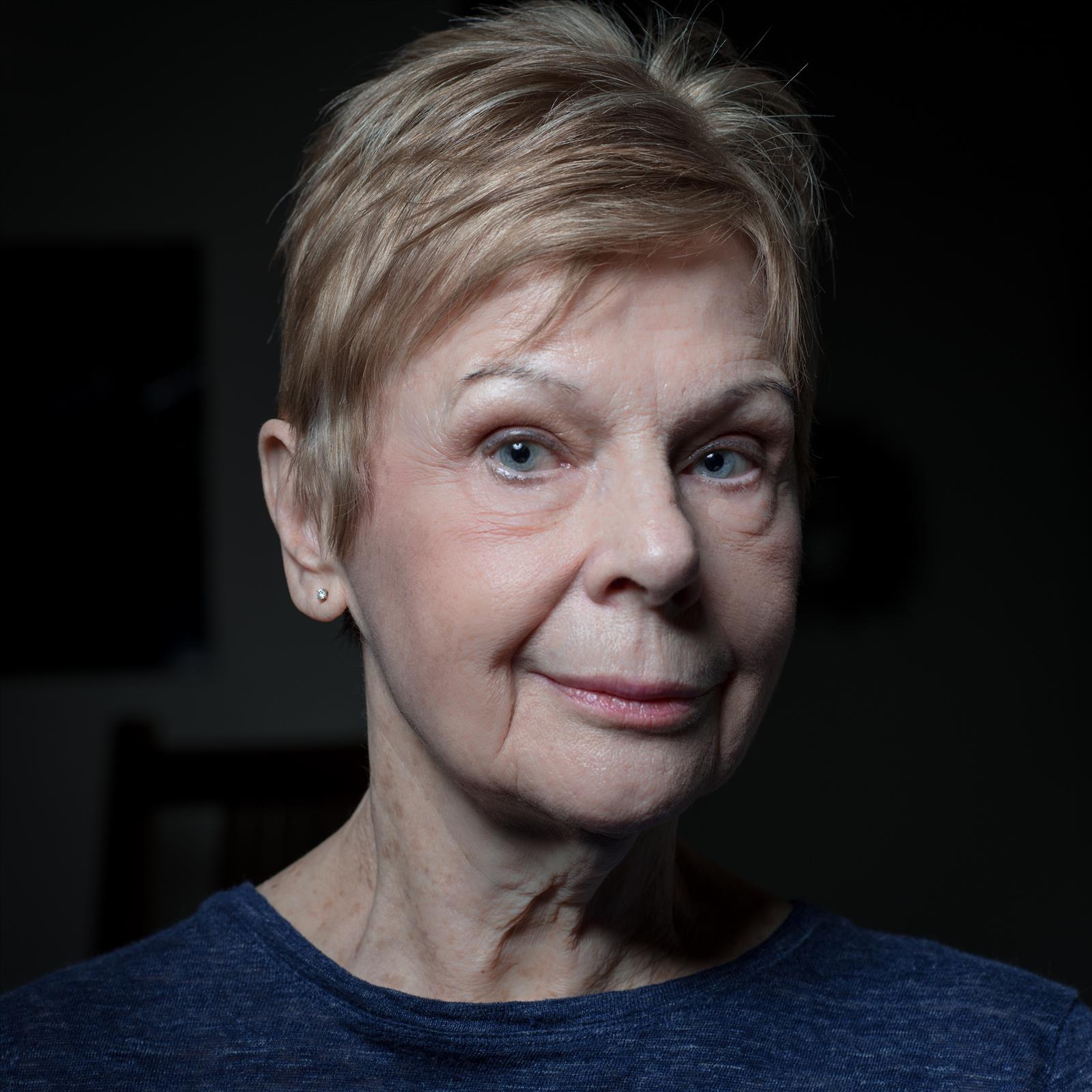 Just read of the passing of Bruce - so sorry. I arrived in New York from London. On his birthday, January 12 1965. Bruce and Mary were so loving and fun. As the au pair, I spent a good amount of time for those seven months with them, and with you Felicia and Chrissie,and it was a great experience - so many funny and sweet stories.

Bruce was unfailingly kind and supportive of me; and liked to share his memories of London's Hampstead Heath over a cup of tea. I felt part of thr family, and appreciated their generosity and support of me.

As their journies led to others, and our own paths led to families of our own, I still think of the time we had. Sending good thoughts to you girls, and my condolences and prayers. His light shines on!

Bruce was unfailingly supportive and kind, and liked to share his memories of London as a boy. He and Mary and you two girls are in my heart, all these years later. Each of them and each of us embracing our evolving lives and present families.
Eileen Gatza
May 17, 2017
I am so very sorry to hear of your loss. May God give you strength at this time. The Lansbury family is indeed remarkable. You have provided audiences solid excellent entertainment for many years. Viewing the entries I get the feeling everyone is saying we love you and understand. Thank you for allowing your audiences to write their thoughts . Please accept my sincere condolences.
Pat Teepe
March 24, 2017
My condolences to the Lansbury family. When I reflect on the different number of my favorite shows he produced, he was truly talented.

His sister, Angela was also. I thought she was excellent in Murder She Wrote.

What a great time it will be when mankind will not have to feel the sting of death in the future - Revelation 21:3,4
March 5, 2017
Celebrating a life well lived. We will cherish the memories forever.
February 28, 2017
Sorry for your loss. Our prayers are with you and your family Angela. God Bless.
February 24, 2017
Thoughts and condolences to Miss Angela and family on the loss of Mr. Bruce!!!! He did wonderful things, and we shall not soon forget his entertaining programs, etc.

Thank you for sharing him with us!!!!

K. Leann
Katherine Leann Ladd
February 22, 2017
Condolences to the Lansbury family on their loss. This wonderful man and his work will not be forgotten. Bless you all.
Marie Haney
February 22, 2017
So sorry for your loss. Prayers are with you Angela and all your family.
Patricia Schrull
February 22, 2017
Rest in peace Mr Bruce Lansbury. You will be missed.
A L
February 21, 2017
My prayers are with you and your family during this difficult time.
February 20, 2017
MANY BLESSINGS TO FAMILY AND FRIENDS...RIP
Valenda Newell
February 19, 2017
Mr. Lansbury was instrumental in bringing entertainment into many homes and he will be remembered for many of them. Praying the peace of God be with you and the many joyful memories of Bruce serve to assist you through these difficult days.
SJ
February 19, 2017
So sorry for the loss of your loved one Bruce Lansbury. May the God of comfort grant the family peace at this sad time. (Psalms 29:11)
February 19, 2017
Ann M Stokman
February 18, 2017
Rest in Peace
Scott Chamberland
February 18, 2017 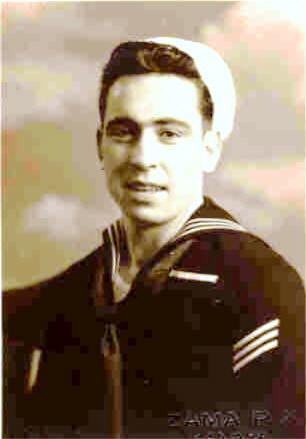 So sorry to hear about Bruce. I new him back in the early 50's when we were in the Navy together stationed at Moffett Field Ca.
Earl Arnold
February 18, 2017
To the Lansbury Family,

May your whole family be comforted by God at this time.
Regina Silva Robinson
February 17, 2017 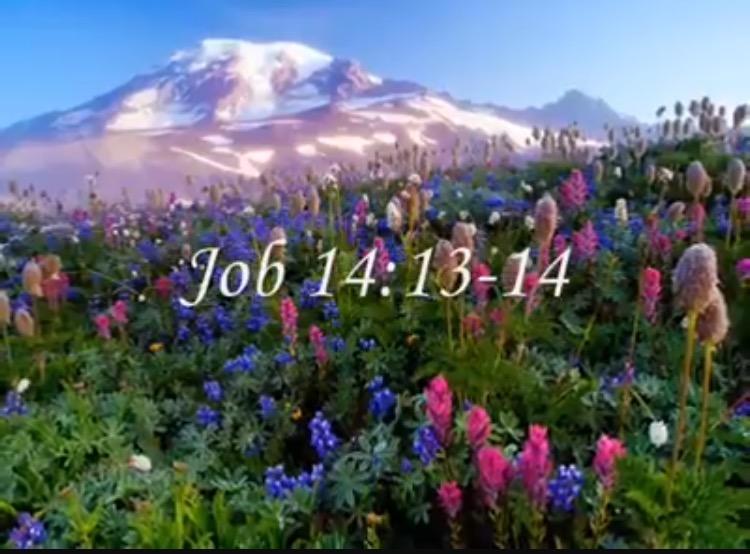 Our deepest sympathies on the loss of your brother, Bruce. You and your family are in our thoughts.

Bob & Mary McAuley
Mary McAuley
February 16, 2017
My most heartfelt condolences are extended to the Lansbury family on the loss of your dear loved one, Bruce. I love, and still watch, the many wonderful TV shows produced by Bruce Lansbury such as Murder, She Wrote with my favorite crime solver Angela Lansbury as Jessica Fletcher, Mission Impossible, and The Wild, Wild West to name a few. Although gone, but definitely not forgotten. Again, my sincerest condolences. John 6:40.
Lena Boykin
February 16, 2017
Dear Angela:

Sorry for the loss of your brother, Bruce.

God bless you and your family.