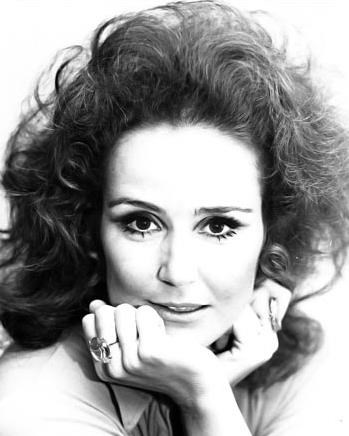 BORN
1937
DIED
2020
FUNERAL HOME
Mount Sinai Hollywood Hills
5950 Forest Lawn Drive
Los Angeles, CA
April 10, 1937 - February 20, 2020 Actor, mother, grandmother, sister. Died in hospice Thursday, February 20, 2020, at her home in Los Angeles. Claudette was born in Pennsylvania in 1937, was raised in Brooklyn, and remained a quintessential New Yorker all her life. She attended The High School of Performing Arts in Manhattan and New York University, where she graduated Phi Beta Kappa. She never stopped learning and thinking. She was a voracious reader, loved attending the theater, movies, art exhibits and generally taking in all life had to offer. Her great loves were her family-her children Jessica and Sabrina, their husbands James and Adam, her grandchildren, Julia and Joshua Dabney, Miles, Isaiah and Ada Griffin, her sister, Dr. Harriette Kaley, and nephew, David Kaley, both of New York. She was predeceased by her husband Benjamin and her parents, Anna Lander Weintraub and Joseph Weintraub. Claudette's acting career spanned six decades and included roles on Broadway, regional theater, national companies, numerous television shows, voiceovers and commercials. Her website (www.claudettenevins.com) displays an actress whose beauty went hand in hand with a major intelligence, impressive range and immense talent. Competent in everything she touched, Claudette was funny, strong-willed, awesomely disciplined, relentless in her pursuit of excellence. A staunch feminist, she also actively supported several philanthropies and kept herself and those around her on their toes about their civic and personal responsibilities to the world. Starting from very humble origins, Claudette grew herself into an elegant, articulate, gorgeous woman who was universally admired. She was dazzling. She will be endlessly missed. A memorial service in her honor will be held in the TaNaCH Chapel at Mount Sinai Memorial Park, Hollywood Hills, on Monday, March 2nd at 10:00 AM.
To plant trees in memory, please visit our Sympathy Store.
Published by Los Angeles Times from Feb. 27 to Mar. 1, 2020.
MEMORIAL EVENTS
Feb
27
Memorial service
10:00a.m.
Mount Sinai Hollywood Hills
5950 Forest Lawn Drive, Los Angeles, CA
Funeral services provided by:
Mount Sinai Hollywood Hills
MEMORIES & CONDOLENCES
Sponsored by Mount Sinai Hollywood Hills.
6 Entries 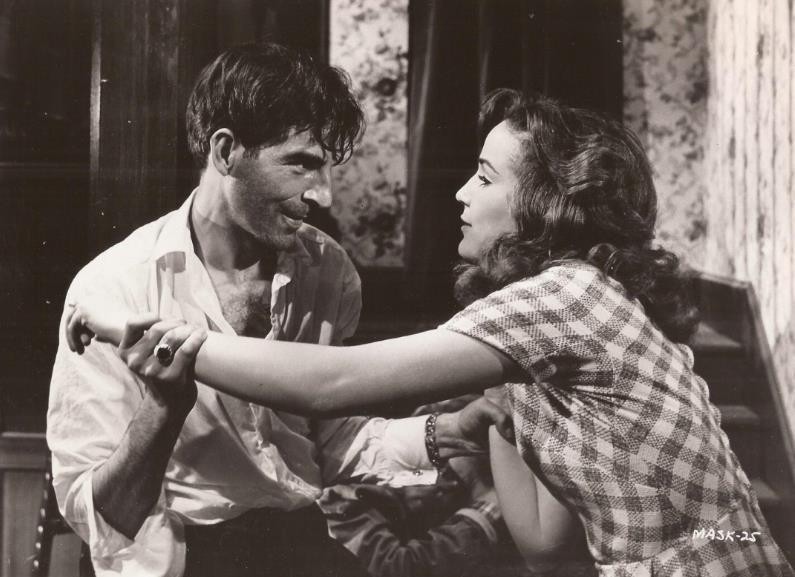 I just found out about Ms. Nevins' passing. I was an admirer of her work. first seeing her daily in Love of Life. I enjoyed her performances through the years, and got to experience her stage work at the Matrix Theater.
My condolences to her family & friends
Gregory Hines
March 14, 2020
Claudette was memorable as Donna Marie Parker, the lady who fake-wed Charles Emerson Winchester III in a later episode of M*A*S*H. She gave a feisty, yet nuanced performance. Later to find that she was an accomplished stage actress. Given her performance mentioned above, that only figures. Prayers to her family, RIP Ms. Pick. We will not ignore the bride.
March 1, 2020
I loved serving on the Antaeus Board with Claudette and I love being one stage with her, sharing her dry wit and sly humor, basking in her beauty, intelligence, and elegance. She was admired and adored. O lady, you will be sorely missed and well remembered.
Dawn
Dawn Didawick
March 1, 2020
A terrific, vibrant lady, wonderful actress, and a very generous mentor to me as a newly appointed member of Antaeus Theatre's Board of Directors.
March 1, 2020
RIP! What a wonderful actress
Ben Donahue
February 28, 2020
Claudette will be greatly missed. Her talented life has graced us in many aspects. Prayers and peace for the family.
David
February 27, 2020
Showing 1 - 6 of 6 results