February 13, 1932 - June 5, 2013
Dolores Maria Greer, a Los Angeles resident since 1953, passed away peacefully at home on June 5, 2013 at the age of "29," as she would prefer we say. Dolores was born in Saint Claire Shores, Michigan on February 13, 1932 where she would later reign as Miss Michigan in 1951 and go on to be finalist in the Miss America Pageant that year.
Her successful pageant run led Dolores to a professional modeling and dance career in New York City, followed by a move to Los Angeles. She married director/producer Donn Greer, brother of film actress Jane Greer. Her International high fashion run spanned over 30 years. She worked with such notable designers as Rudi Gernreich, William Travilla, Edith Head, Hubert Latimer/Dior, among many others. Her image ran in Life Magazine, and all major International fashion publications including Vogue and Harper's Bazaar. During that time, Dolores juggled her thriving modeling career with raising three children.
Dolores is survived by her husband Donn Greer, her partner George Pappas, son Donn Jr., daughters Robin and Liza, four grandchildren, Haley, Yessenia, Anthony and Jason. She is also survived by her three sister's Ina, Betty and Anita and several nieces and nephews.
A celebration of her life will be held on Sunday July 28 at 4 p.m. at the home of Barry Peele at 10040 Reevesbury Drive, Beverly Hills, CA 90210. If you wish to attend, please contact [email protected]
Published by Los Angeles Times on Jul. 14, 2013.
To plant trees in memory, please visit the Sympathy Store.
MEMORIAL EVENTS
To offer your sympathy during this difficult time, you can now have memorial trees planted in a National Forest in memory of your loved one.
MAKE A DONATION
MEMORIES & CONDOLENCES
18 Entries
I fondly remember Dolores' beauty, grace, elegance and class, all of which allowed her a wonderful, very extended, successful modeling career. I have very special memories of our NY fashion presentations at the Waldorf Astoria, wearing David Hayes' incredible designs.
Bonnie Beard, Midland, TX
Bonnie Beard
July 25, 2013
I personally knew her and I can proudly tell you she was beautiful inside and out. Later on after David Hayes, she was also my muse and how I will miss her. Fashion now cannot hold a candle to "Big D". I love you!
Enrique santo domingo
July 23, 2013
An elegant, striking lady. Will always remember her grace and charisma on the runway. My sincere condolences.
Peter Knego
July 22, 2013
Such a classic, stunning beauty. So sad to learn of her just now through the Sports Illustrated cover story. My sincerest condolences to her loved ones.
July 19, 2013
Did not Know You, But, We Are All Children Of God & Goddess. May You Rest In Peace, Pretty Lady...Bless Your Heart.
Denise
July 19, 2013
God bless you and your family
July 19, 2013
I, too, saw the story of the unknown model in Sports Illustrated. Such a beautiful woman and model with great confidence and grace. May she rest in peace.
Kay Fisher
July 19, 2013
Rest Peacefully beautiful Michigan woman. God Bless.
Michelle Czenkner
July 19, 2013
Love your Pictures. RIP.
God Bless.

Queen
Queen Je'Sand
July 19, 2013
RIP Elegant Beauty!
Sussie Hines
July 18, 2013
I was fascinated with the story of the unknown SI model. I'm so glad we know now who she is. She was stunning. A real beauty. Condolences to her family.
Maria Turan
July 18, 2013
A Classy lady that showed all her beauty and did not look like the women today, with half of their clothes off or missing.
sam a fan
July 18, 2013
There are many true Hollywood Legends, if you will, who are real pioneers of the today's women actors, models and mothers. It seems Dolores was one of these women who paved that way anonymously. May she be forever remembered.
July 18, 2013
RIP beautiful lady
July 18, 2013
rip
July 18, 2013
Enjoyed reading the story about the SI Cover shot.
Her remaining family needs to be very proud of her many accomplishments......
Cy White
July 18, 2013 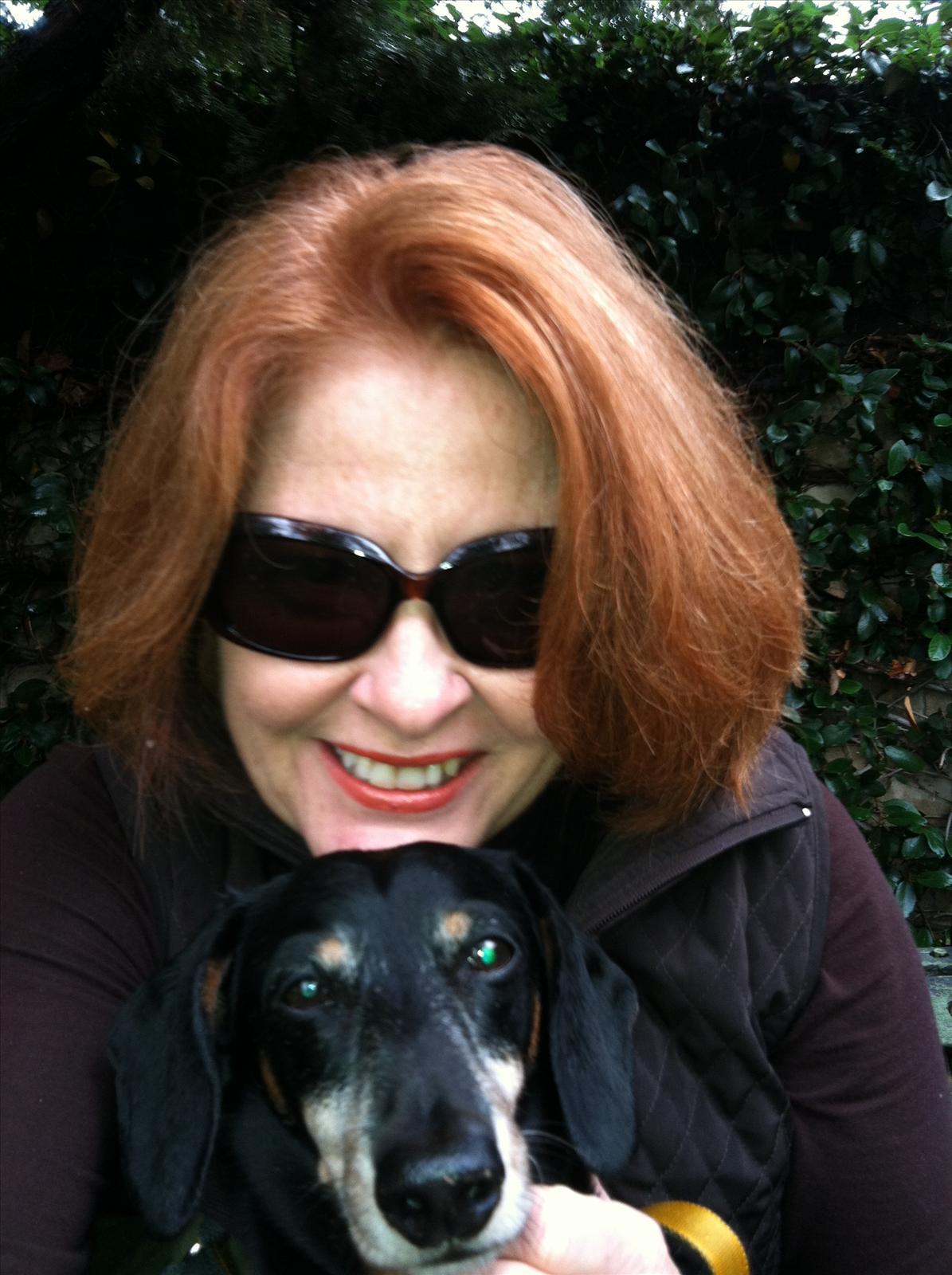 Dolores was not only beautiful but also had a wonderful sense of humor especially relating to the Fashion Business! I will always cherish my New York moments with her working together at the Waldorf Astoria for David Hayes...rest well our sleeping beauty...
Sharon Barbosa
July 18, 2013 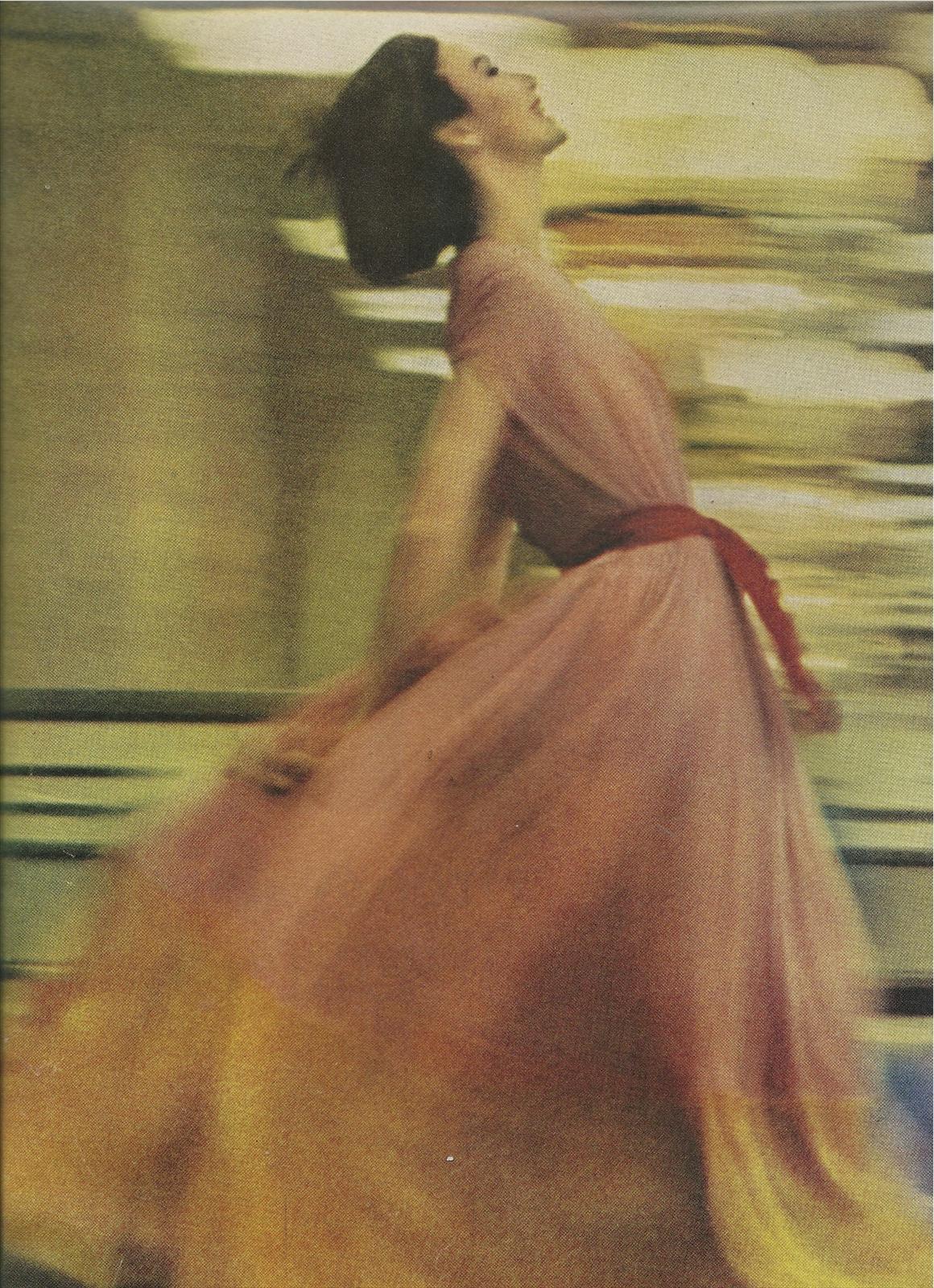