March 18, 1925 - November 8, 2014 Don Paul, ALL-PRO LINEBACKER with L.A. Rams, dies at 89. Don Paul, a standout linebacker who was part of the Los Angeles Rams 1951 NFL Championship team, has died. After an extended illness, Don died of respiratory failure on November 8, 2014, at the age of 89 in Woodland Hills, California. Don was born on March 18, 1925 in Fresno, California. He played collegiate football at UCLA and has the distinction of being the only player elected captain of the UCLA varsity as a freshman. Don served in the Navy during World War 2, where he was one of only two players to play in six UCLA-USC games. After the war he returned to UCLA and was named to the All Coast team and competed in the Rose Bowl. Don was drafted by the L.A. Rams in the 3rd round, (21 overall), of the 1947 NFL Draft. He played for the Ram's for 8 seasons (1948-1955). As a top linebacker, he played on five Division Championship Ram teams from 1949-1952 and in 1955. He played in three Pro Bowls, 1951-1953 and in 1951 Don was the leader of the Ram defense that defeated the Cleveland Browns for the world championship. During his tenure with the Rams, he was the defensive signal caller for seven years and was team captain for four seasons. He was voted All-Pro Linebacker in 1952. After retiring as a player, Paul coached the College All Stars defense in 1957 against the Giants and in 1958 in a win against the Lions. He was defensive coach for the Rams for three years, 1959-1961. Don was honored by the Helms Hall of Fame as a linebacker. The late Dan Reeves, owner of the Rams, named Paul to his All-Time Ram Team as a linebacker. In 1961, Don teamed with sportscaster Gil Stratton for telecasts of Ram games on the CBS network for several years. Don was inducted into the UCLA Athletic Hall of Fame in 1986. He was named "All Time Bruin Center" and was a member of the All-Time Bruin Team. Don was also a successful businessman. He owned several restaurants, including "The Ram's Horn," and "Seven Kitchens" in Topanga Plaza. The Ram's Horn, a Ventura Blvd. restaurant in Encino, California, was a popular Ram's hangout in the 1950's and 1960's. Don was preceded in death by his wife, Charlotte and his sisters, Lavon Reaber and Jeanette Rakoobian. Don is survived by his children, Randi, Rex, Carol and Matt, 8 Grandchildren and 2 Great Grandchildren. At the request of Don there will be no funeral service, and his family requests that any donations be made to the Alzheimer's Association.

Published by Los Angeles Times from Nov. 12 to Nov. 16, 2014.
To plant trees in memory, please visit our Sympathy Store.
MEMORIAL EVENTS
To offer your sympathy during this difficult time, you can now have memorial trees planted in a National Forest in memory of your loved one.
MAKE A DONATION
Please consider a donation as requested by the family.
MEMORIES & CONDOLENCES
10 Entries
My uncle and friend who alway's made time to be there for me. I will miss him till we meet again.
Bruce Mihalek
November 26, 2014 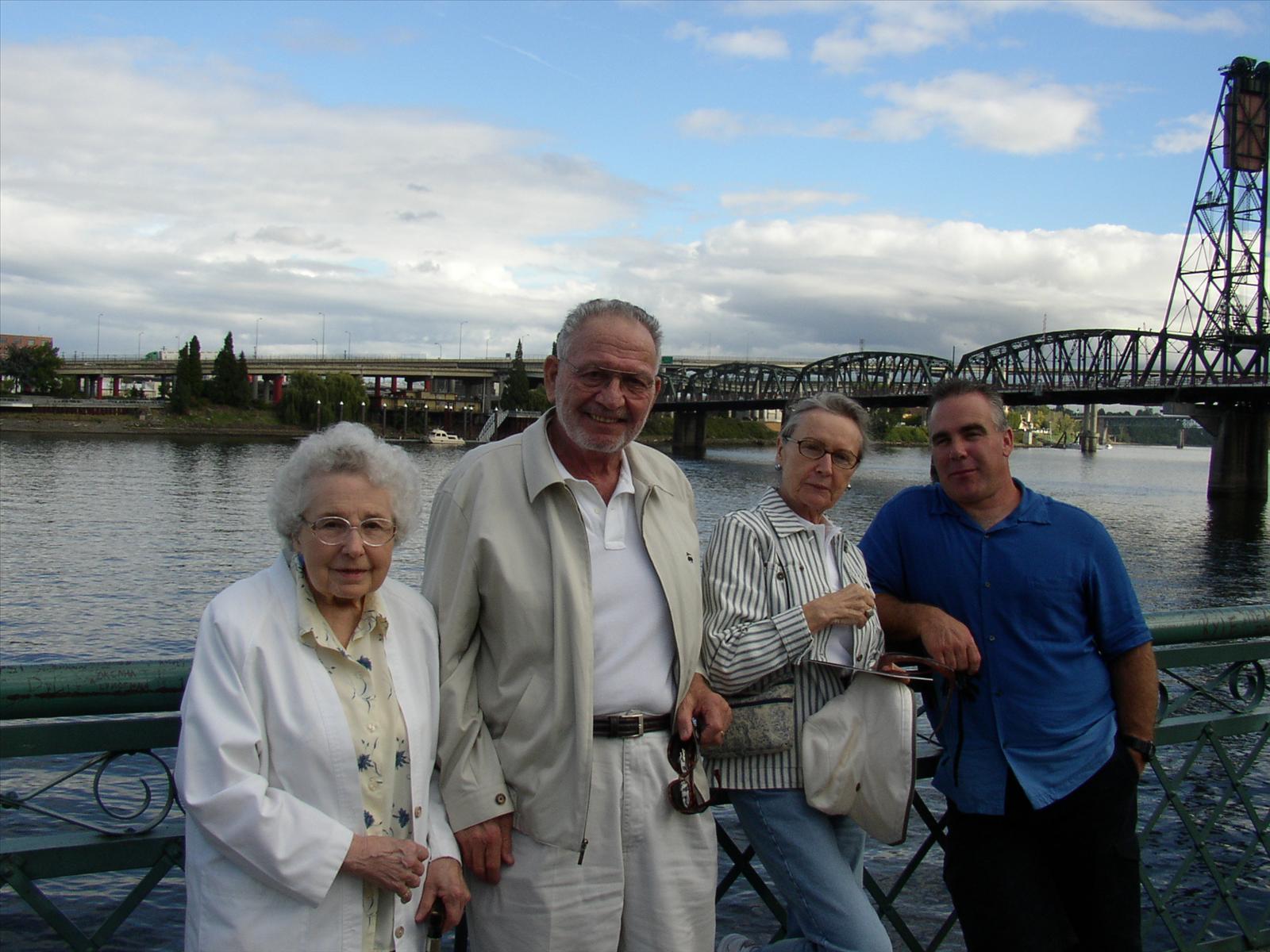 A great uncle and hero.
Duane Mihalek
November 25, 2014
Rest in Peace, a friend to all.
Bob Duran
November 23, 2014
Miss you so much, dad! I know you're dancing with your #1 angel (mom) and smiling down on all of us. You were a GREAT man who was loved by all who had the honor of knowing you. I was so fortunate to be 'daddy's little girl!' I love love love you, dad! Rest in Paradise!
Carol Ann Paul Gibson
November 20, 2014
Don Paul And Gil Stratton and the Ram games on Ch. 2. Entertaining--yes, but with great insights from Mr Paul. Both men were for a "thinking" audience.
victor vollhardt
November 18, 2014
Rest in peace Don - you're an important part of many fond memories (and the only person who could get away with calling me Eddie.) My thoughts are with his family at this time.
Ed Anderson
November 17, 2014
A friend and father figure, he will be missed. Much sympathy to the Paul Family.
Jane Downey
November 17, 2014
RIP Don Paul, you will be missed.......
Bob Wortman
November 17, 2014
An email to a friend, "eldon, Rams Don Paul 89 years..
Slash Man, Hi,
Don Paul just passed. My Rams Hero! Picture on my Facebook.
I was at the 1947 All-Star Chi Bear game in Chicago Soldier Field! QB Ernie Case, Tight end Tom Fears, Burr Baldwin, Don Paul Linebacker. All UCLA.
Bears won .. QB Sid Luckman .. " [email protected]
eldon hartman
November 14, 2014
My father, my friend, my hero! Your legacy will live on. Here's to a life well lived. You will be missed! I love you, dad! Rest in Paradise!
Carol Paul Gibson
November 13, 2014
Showing 1 - 10 of 10 results