Donald Phillips Krauss
May 14, 1937 - May 9, 2015 Donald Phillips Krauss, born Donald Frederick Phillips, May 14, 1937, San Francisco, CA, passed away May 9, 2015 in Beverly Hills, CA at the age of 77. He was preceded in death by his parents, Herbert Phillips, Norman and Dudye Krauss; brother Rick and sister Nancy. Don was a graduate of Lowell High School and Stanford University. He worked in the financial services and investment business for nearly 40 years. Don was an avid Bridge player, having been a member of the youngest team to represent the United States at the World Bridge Olympiad. He won 2nd place in the 1964 World Bridge Olympiad and a Gold medal representing the United States at the 1981 Maccabiah Games in Israel. He is survived by his loving sons Jonathan (Jennifer) Krauss and Robert (Elana) Krauss, his granddaughter Jillian, his sisters Linda Diller and Penny Berman, his nephews and nieces, and by Renee Krauss and Phyllis Kantar. The family requests that donations be made in Don's name to the Alzheimer's Association (www.alz.org).
To plant trees in memory, please visit our Sympathy Store.
Published by Los Angeles Times on May 31, 2015.
MEMORIAL EVENTS
No memorial events are currently scheduled.
To offer your sympathy during this difficult time, you can now have memorial trees planted in a National Forest in memory of your loved one.
MAKE A DONATION
Please consider a donation as requested by the family.
MEMORIES & CONDOLENCES
Sponsored by Phyllis.
21 Entries
Yvonne and I lost a wonderful and generous friend, a very good bridge player. Donald was a guy with an appealing sense of humor, not to mention a friend who was both ever so handsome and generous to a fault.
We miss him mucho.
Eddie Kantar
Friend
May 26, 2019
Friends 60 years from Lowell and bridge, Had dinner in Paris about 10 years ago, remember Roger Boehn also, miss both
Peggy Berry Sutherlin
July 10, 2015
In 1973 Don helped us move to our home. We had met him about a year before that. He spent many Sunday night dinners with us in those early years always bringing a friend and his favorite dessert. RIP....
Karen Leckart
June 29, 2015
Thanks, Don, for all you did for Stephanie and me.
Sara Campbell
June 29, 2015
Don was a sweet, special man who made our dear friend Phyllis so happy. We are sorry their time together was so short. Lois and Cy Mills
June 28, 2015
Good night sweet prince -- and flights of angels sing thee to thy rest.
LOVE!! "Sweet P"
June 25, 2015
Don was my fraternity brother at Stanford in the 1950's
and was responsible for my enjoyment of bridge and listening to his many great stories -- a wonderful friend
Gari Andreini
June 25, 2015
Don was a true gentleman...and a wonderful bridge partner. Bright as can be and very "forgiving!" (at bridge, that is.) Dan and I enjoyed being with Don the too few times that we got together. I will miss Don - he was a very special friend.
Frani Ridder
June 25, 2015
Donald, you are still with me. I have lost a wonderful friend but my memories of you will never be forgotten. Eddie Kantar
June 25, 2015
Don, you were a good friend and my favorite bridge partner for many years. I loved your wit, your stories and your humor, not to mention your fabulous bridge play. While you will be sorely missed, at least Phyllis now has a better chance of winning the stock market challenge bottle of wine :-) We will use it to toast to you.
Phil Pecsok
June 25, 2015
Don loved to laugh and made everyone around him join in. He was fun and witty with a great sense of whimsy and a very good friend. One of a kind.
barbara hamman
June 25, 2015
Don, you were the best friend, fraternity brother, room mate and financial mentor that a guy could have. You are gone but will not be forgotten.
bob cole
June 24, 2015
We're writing from NYC to express our love for Don, although we've only been together with him three times. Once was a birthday party on a window ledge in LAX airport. The second was a literary event in Long Beach, CA. Finally a wedding in Santa Barbara. What a gentleman he was, what a sweetheart, what a dear man, a wit, a genius, a friend, a human being, a man beloved to Phyllis, a modest black-t-shirt hipster at 70+, a superman of warmth and kind humor. With hugs and condolences, Jane Mushabac and Arthur Morgenroth.
Jane Mushabac and Arthur Morgenroth
June 22, 2015
My most vivid memory of Don was his incredibly entertaining intro of Bob Hamman when Bob was inducted into the Bridge Hall of Fame. Don blew me away with his public speaking talent. I will miss him.
Rhoda Walsh
June 2, 2015
Gentle and funny--and modest to boot. I'm so glad I knew him these past several years.
Joyce Morgenroth
June 1, 2015
I first met Don in 2002, though I always used dog years when counting, because I wished I had met him earlier -so we had 91 years of friendship. Forever affable, always kind, instinctively smart. I will miss his friendship, his wit, and his smile.
Carl Ceder
June 1, 2015
Don...rest in peace friend, and don't draw to the inside straight. 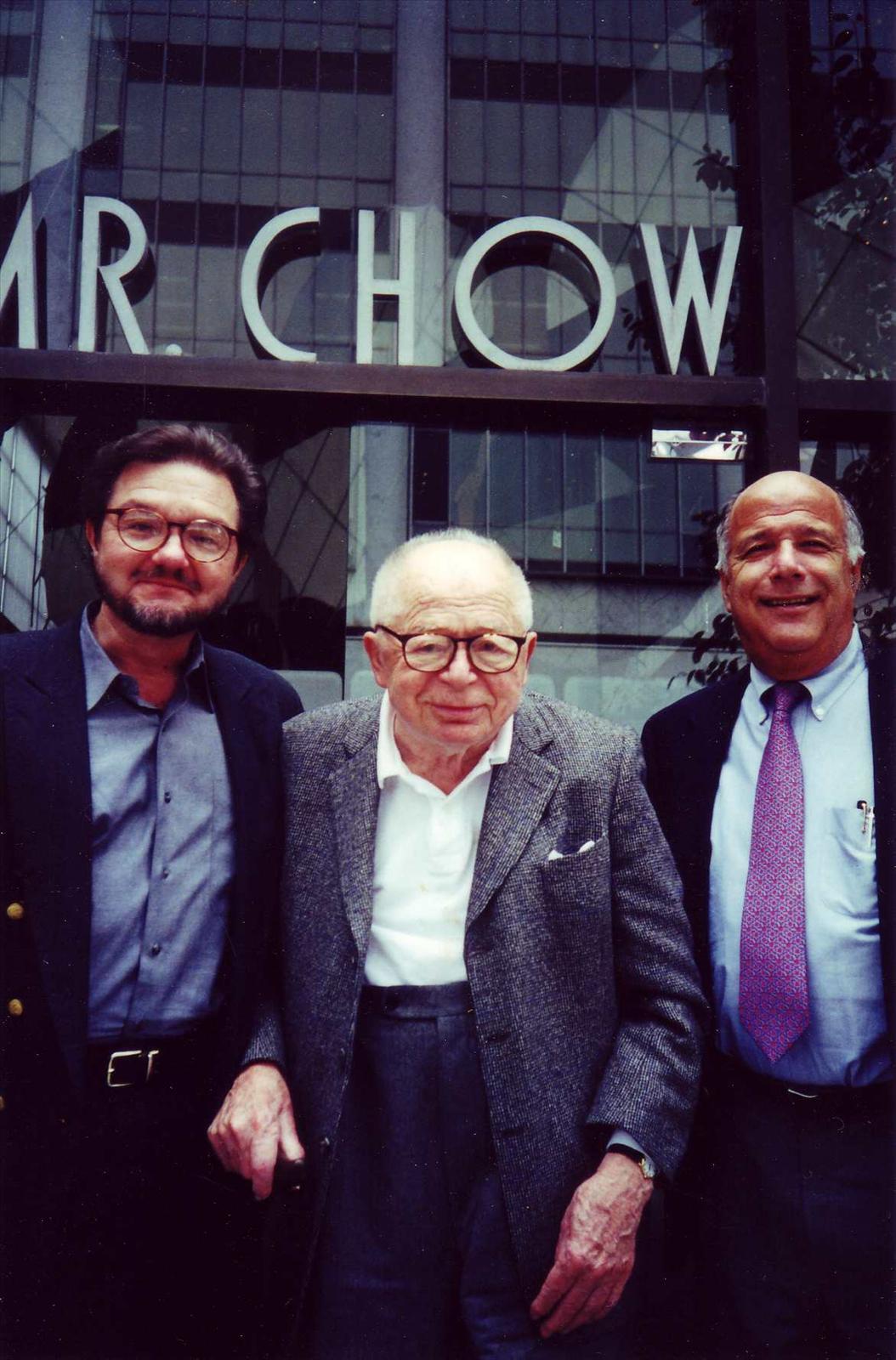 A wonderful and devoted friend for 40 years, I met Don through Billy Wilder and mourned with Don and laughed with him and shared the corniest jokes ever imagined by the mind of man. I will miss him terribly.
Rex McGee
May 31, 2015 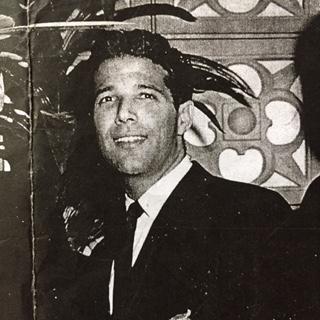 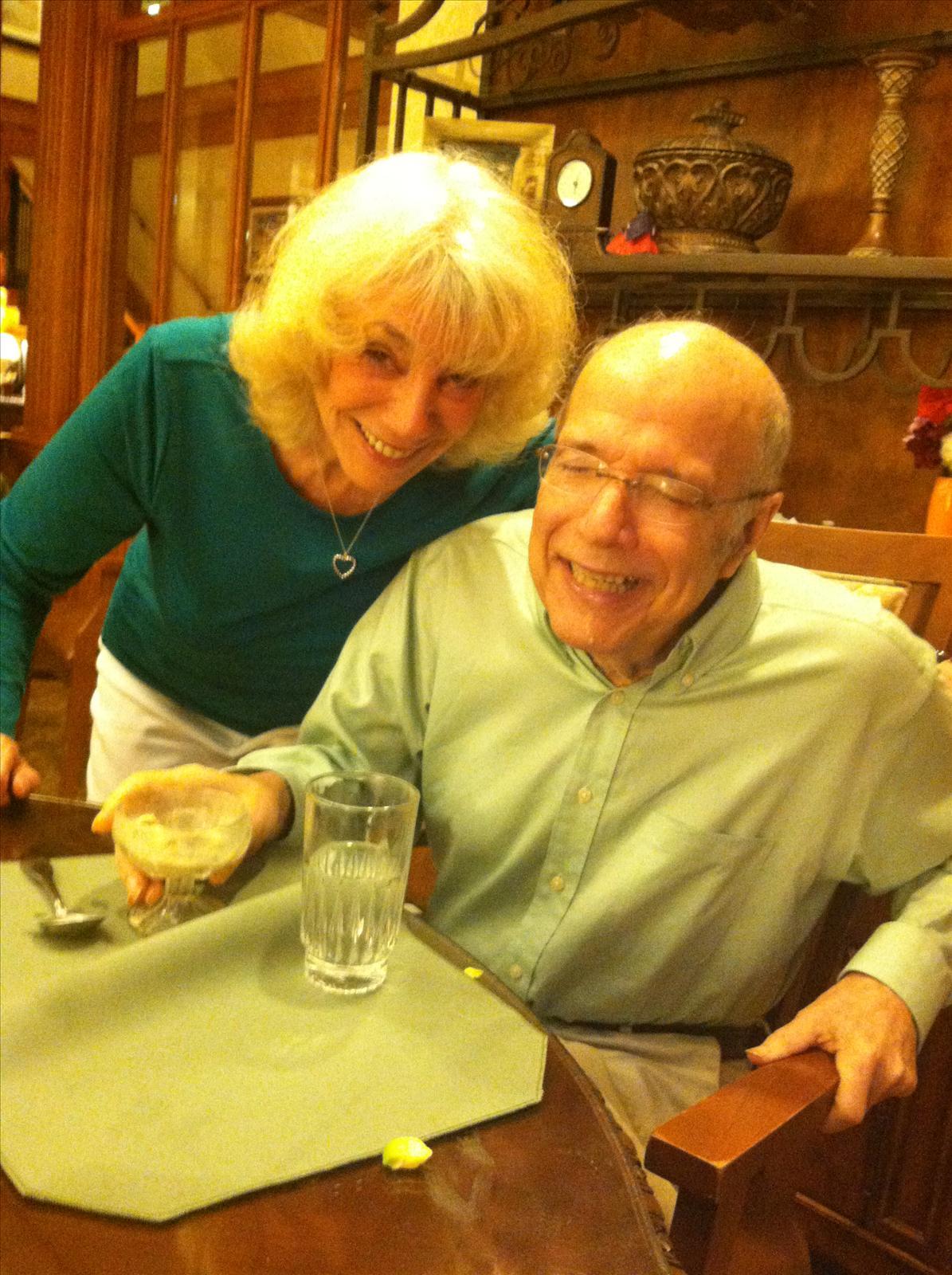 Dearest DPK -- Thank you for making the world a more beautiful, loving, smiling place. You're the best!!