Frederic W. Bush
1929 - 2017
BORN
1929
DIED
2017
FUNERAL HOME
El Camino Memorial - Encinitas
340 Melrose Ave
Encinitas, CA
August 7, 1929 - April 6, 2017 Dr. Frederic William Bush, over 35 years Professor of Old Testament and Ancient Near Eastern Studies at Fuller Theological Seminary in Pasadena, passed away April 6. Bush, born in Vancouver, BC, was a graduate of University of Washington. He received his B.D. and ThM degrees from Fuller Seminary and a Ph.D. from Brandeis University. Bush was author of several scholarly texts. He is survived by his wife Bernice, children Piper Cartland (Paul), Perry (Elysia), and Preston (Lynelle). He had eight grandchildren and one great-grandson. Memorial service will be at St. Mark Presbyterian Church, Newport Beach, on Tuesday, April 11, at 2:00 p.m. Memorial gifts may be sent to Fuller Theological Seminary.
To plant trees in memory, please visit our Sympathy Store.
Published by Los Angeles Times from Apr. 8 to Apr. 9, 2017.
MEMORIAL EVENTS
Apr
11
Memorial service
2:00p.m.
St. Mark Presbyterian Church
, Newport Beach, CA
Funeral services provided by:
El Camino Memorial - Encinitas
MEMORIES & CONDOLENCES
Sponsored by El Camino Memorial - Encinitas Encinitas Chapel.
4 Entries
As a former student of Fred Bush, I can certainly affirm his excellence in scholarly pursuit. He always challenged us to think outside the box. My year in the Middle East after I finished my education at Fuller found me continuing to stay in touch with him via snail mail. He was so very gracious in words of encouragement he offered me. His absence leaves a wide gap in the lives of all who knew him and had the privilege to sit under his tutelage.
Jerry Hatfield
December 4, 2018
My condolences to the family. Dr. Bush was a wonderful man and scholar. I learned much from him during my time at Fuller, especially his work on Zionism which still makes an impact in our perilous times today. May he rest in peace with his Lord and I pray peace for his family.
Sam Andress
May 15, 2018
My condolences to the family. May you find comfort in prayer 1 Thess. 5:17.
April 11, 2017 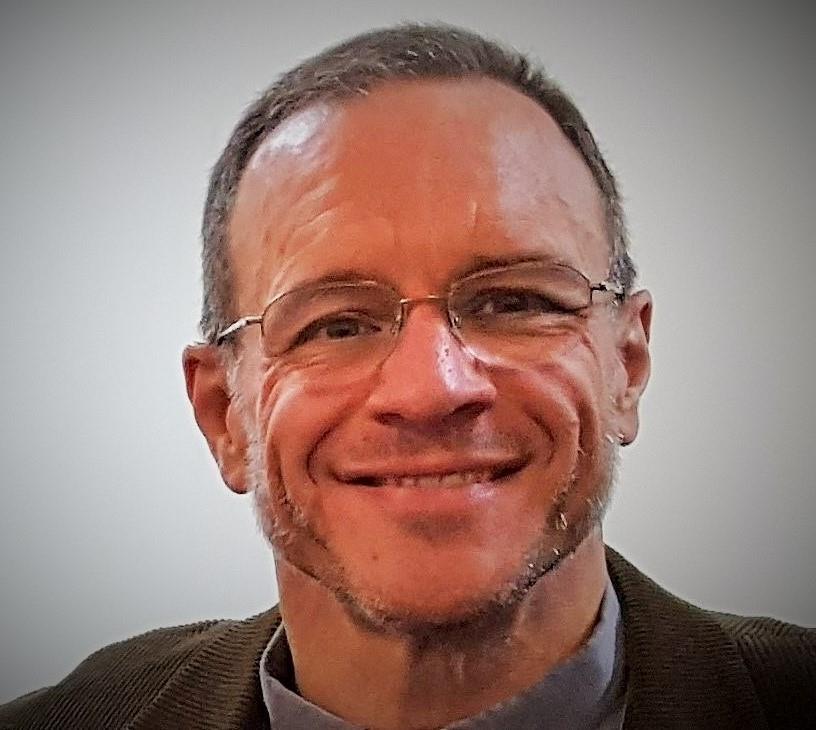 I want to express to you how deeply saddened I was to read of Fred's going to be with the Lord. I don't know how well you will remember me, as Fred had so many students and mentorees through the years who looked up to him with admiration, but he certainly meant a lot to me. I learned so much from him, and I was so inspired by his godly approach to scholarship and to life, that I can scarcely put into words how much I feel that this world is poorer without him. Of course the loss is far greater for you and for his family than for the rest of us, but please know that his loss is felt by many, many people like me who admired him and were grateful for his example and his guidance. You and your family will be in my wife's and my prayers during this time.

Grace and peace in Christ,