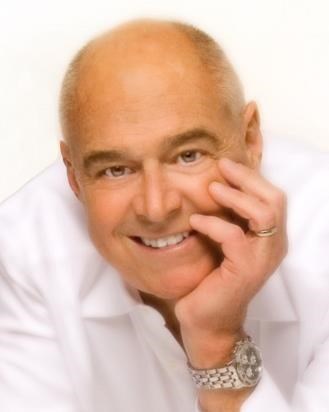 on Jan. 25, 2016 after a long battle with cancer in Westlake Village, CA. A TV Producer for news programs including "60 Minutes, ABC World News Tonight, The Crusaders" and long time executive at Fox Sports Net, he was 71. He is survived by his wife Nancy Alspaugh Jackson and son Wyatt, his brother Wheeler Jackson and wife Deede Dickson. Also surviving are his brother-in-law John Alspaugh and wife Patty. Read was born in Bronxville, NY to Henry R Jackson Jr. and Angela Troia Jackson. The family also maintained a home in Woodstock NY. He graduated from Hobart College in 1966 and served as a Lieutenant in the US Navy. He was an adjunct professor at Pepperdine University, a former board member of ACT Today! (Autism Care and Treatment Today!) and served on the Vestry of Prince of Peace Episcopal Church. A memorial service will be held at 11 am on Feb 20th, at Prince of Peace Episcopal Church, 5700 Rudnick Ave., Woodland Hills, CA 91367. Friends and family may make donations for treatment and care for his son with autism to The Wyatt Jackson Special Needs Trust, Wells Fargo Bank, 970 S. Westlake Blvd., Westlake Village, CA 91361 or charity of their choice.
To plant trees in memory, please visit our Sympathy Store.
Published by Los Angeles Times on Feb. 14, 2016.
MEMORIAL EVENTS
Feb
20
Memorial service
11:00a.m.
Prince of Peace Episcopal Church
5700 Rudnick Ave., Woodland Hills, CA
MAKE A DONATION
Please consider a donation as requested by the family.
MEMORIES & CONDOLENCES
2 Entries
I only met Read a few times but his big smile, warmth and sense of humor were quickly apparent. Prayers to Nancy and Wyatt for healing and comfort during this profoundly sad time.
February 22, 2016
May God bless you and your family in this time of sorrow.
J
February 16, 2016
Showing 1 - 2 of 2 results