November 1925 - May 30, 2015 James Grotstein, M.D., a psychiatrist and psychoanalyst, died peacefully on May 30, 2015, at his home in Los Angeles; he was 89. Jim is survived and dearly missed by his wife of 56 years, Susan, his daughter Laurie and son-in-law Jonathan Collier, his son Josh and daughter-in-law Leslie Murdock, and his grandchildren: Clara and Rose Collier, and Max and Margot Grotstein. He was born November 8, 1925 near Akron, Ohio, served in the U.S. Navy in World War II as a hospital corpsman, and earned his B.S. from the University of Akron in 1948 and his M.D. from Western Reserve University in 1952. He completed his medical internship at Michael Reese Hospital, his psychiatric residencies at Pennsylvania Hospital, the Veterans Administration Hospital in Los Angeles, and UCLA's Neuropsychiatric Institute (where he served as the first Chief Resident, 1955-56), and received his psychoanalytic training at the Los Angeles Psychoanalytic Society and Institute, 1955-1961. Jim had been in private practice since 1959, with a subspecialty in the psychoanalytic treatment of psychotic, borderline and narcissistic disorders. He was known internationally as one of the leading authorities on the psychoanalytic theories of Melanie Klein and Wilfred Bion, and was a brilliant scholar and intellectually generous teacher and supervisor of psychoanalytic candidates. He authored and edited/co-edited 12 books, including Splitting and Projective Identification (1985), Who Is The Dreamer Who Dreams the Dream: A Study of Psychic Presences (2000), and A Beam of Intense Darkness: Wilfred Bion's Legacy to Psychoanalysis (2007), published over 250 scholarly papers, and received numerous professional awards and lectureships. Jim was a highly esteemed training analyst at the Psychoanalytic Center of California (PCC) and the New Center for Psychoanalysis (NCP), and was honored at the 47th Annual Congress of the International Psychoanalytical Association in 2011 for his distinguished career. Family, friends, colleagues, students, and patients remember him for his around-the-clock devotion and compassion for their needs, and for his effervescent wit and playful punning that helped punctuate and put into perspective otherwise serious intellectual and emotional interchanges. Jim continued to write papers, supervise candidates and see patients, valiantly, and passionately, up until the final months of his life. He will be laid to rest in a private service at Hillside Memorial Cemetery in Los Angeles. News of a public memorial service will follow soon; please email inquiries to [email protected] In lieu of flowers, a donation can be made to the Psychoanalytic Center of California (PCC), 11500 W. Olympic Blvd., Suite 445, Los Angeles, CA, 90064, with "In honor of James Grotstein" in the memo. All monies donated will be used for the support of candidate psychoanalytic education.
Published by Los Angeles Times on Jun. 2, 2015.
To plant trees in memory, please visit the Sympathy Store.
MEMORIAL EVENTS
To offer your sympathy during this difficult time, you can now have memorial trees planted in a National Forest in memory of your loved one.
MAKE A DONATION
MEMORIES & CONDOLENCES
Sponsored by Mrs. Susan Grotstein and Family.
22 Entries
Dr. Jame Grotstein changed my work with patients, my observational template with life, and my commitment to health and imagination forever. Thanks to all how supported his work so that I and so many others could help many moving foward. A true legacy of brilliance and heart. Dr. Carol Francis
Carol Francis
Student
May 27, 2021
I thoroughly enjoy, respect and puzzle over Dr Grotstein's work. His elucidation of the communicative aspects of projective identification and post-post Kleinian/Bion thinking is truly magnificent.

Bob Harris, Group analyst, London.
April 1, 2018
I loved Dr.Grotstein. Requiescat in Pace.
Susan Florence
August 6, 2017
I wish to express condolences to the family of both Jim and Sue Grotstein. I know both Jim and Sue via Psychoanalytic meetings in Chicago , New York and Phoenix. They very generously sent my daughter a gift when she was born. I am certain you miss them both greatly. Thank you for sharing them with me.
Lorna Cheifetz
August 3, 2016 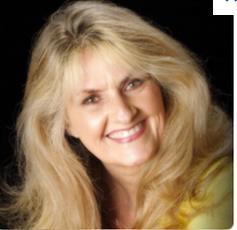 Dear Susan and family, Dr. James T. Grotstein was a teacher, author and thinker that compared to few. He had tremendous heart for the well-being of his students and patients and seemed always eager to understand and resonate with care. I share his teachings and writings with each student and intern I encounter knowing that his ways of thinking and perceiving outshines the vernacular of the ordinary and gently moves souls into a self-consciousness which celebrates awareness, growth and magic of being alive. I am ever so grateful that he was one of my mentors over decades of training and supervision.
Carol
July 4, 2016
I am saddened by the loss of a true mentor and friend. I was fortunate to have had a year of weekly supervision with Jim. He will always be a source of inspiration in my passion in working with primitive mental states. His brilliant insights, warmth, generosity, and keen sense of humor will remain with me always.
Dr. Matthew Tedeschi
June 30, 2016
Dr. Grotstein was The Resident in Charge of my case at the Pennsylvania Hospital in 1954. He was wonderful. to me. We kept in touuch through e-mail. Today is his Birthday. I am shocked and saddened by. this news. Condolences to the Family.
Janet Tom-Collins
November 8, 2015
Mary Meily
October 7, 2015
I am devastated to hear of your death. You helped me through many times in my life when there was no one else. Kind and generous, razor sharp wit. Most of all your thoughtfulness. Your words will be with me as long as I live.
charlotte cohn
September 14, 2015
James was a man of deep thought and intense wit. He shared insights with me and challenged my thinking. He was able to deeply appreciate psychoanalytic thought and the mystic heart. He was a blessing to our world and our thinking on groups and society. Much love to Susan and all the Grotstein family.
Leslie Brissett
September 8, 2015
I had the pleasure of attending one of Dr. Grotstein's seminars in Southern California around the time I was considering training as an analyst. The precise subject of his talk eludes me (this was 8 or so years ago), but what I recall with absolutely clarity to this day was his wonderful sense of humor. He radiated a joy that I think speaks to his brilliance as an analyst and teacher, and it's what I strive for in my work. He will be missed and always remembered.
Travis Tanner
September 8, 2015 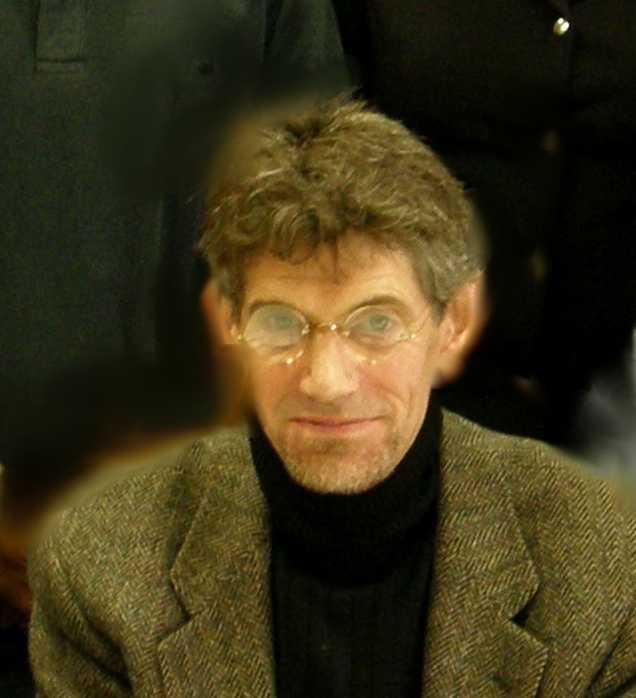 A terrific loss that can be felt throughout the intellectual and spiritual universe. Jim and I met personally during one of his visits to Israel, as a lecturer at our university, and we remained close friends as well as colleagues for decades. He enjoyed knowing that he was a descendant of the brilliant rabbinic sage Rabbi Elijah Kramer, the Gaon of Vilna, and there is no question that he continued in that spirit! My blessings and consolations to the entire family!
Moshe Halevi Spero
August 16, 2015
Dear Dr. Grotstein, I have just learned that you have passed away. We never met, but the news of your death touched my heart thousands of miles away in a morning by the Mediterranean, by an olive tree with ripening fruits, a white sail boat on the sea, and now a flock of birds have flown by. May you rest in peace. Thank you for all your writings
Ebru Salman
August 12, 2015
How I loved him! He shaped my life's development. So many of my interview techniques on my radio show "Bookworm" are derived from Dr. Grotstein's gentle methodologies. He is one of the generous geniuses who
saved my life. I will always think of him and remember him with gratitude. My sympathies
to his family, colleagues, patients and friends. We share a great loss.
Michael Silverblatt
June 20, 2015
I only met Dr. Grotstein once, at a conference in London in 1997. I have ever since enjoyed reading his extraordinary contributions to post-Bionian theory. He often referred to Bion as a mystic in his writings and I think Dr. Grotstein himself belonged to that group of gifted individuals. The world has lost a great man that will be missed.
Roger Karlsson
June 4, 2015

One of the most extraordincary human beings I have had the honor of knowing....he was a brilliant psychoanalyst...always ready to help and encourage colleagues. He was a friend and an inspiration to me.
Jerry Gargiulo
June 4, 2015
Dr. Grotstein interviewed me for admission to psychoanalytic training in 1991. I will never forget that conversation. He made a lasting impression on me, and that impression directed the course of my training and my subsequent identity as an analyst.
Diane Jacobs
June 3, 2015
My deepest sympathies go to Dr. Grotsteins's family for the loss of this spectacular and brilliant human being. Words cannot express my gratitude for having known him. I send love and prayers.
Martha Gehman
June 2, 2015 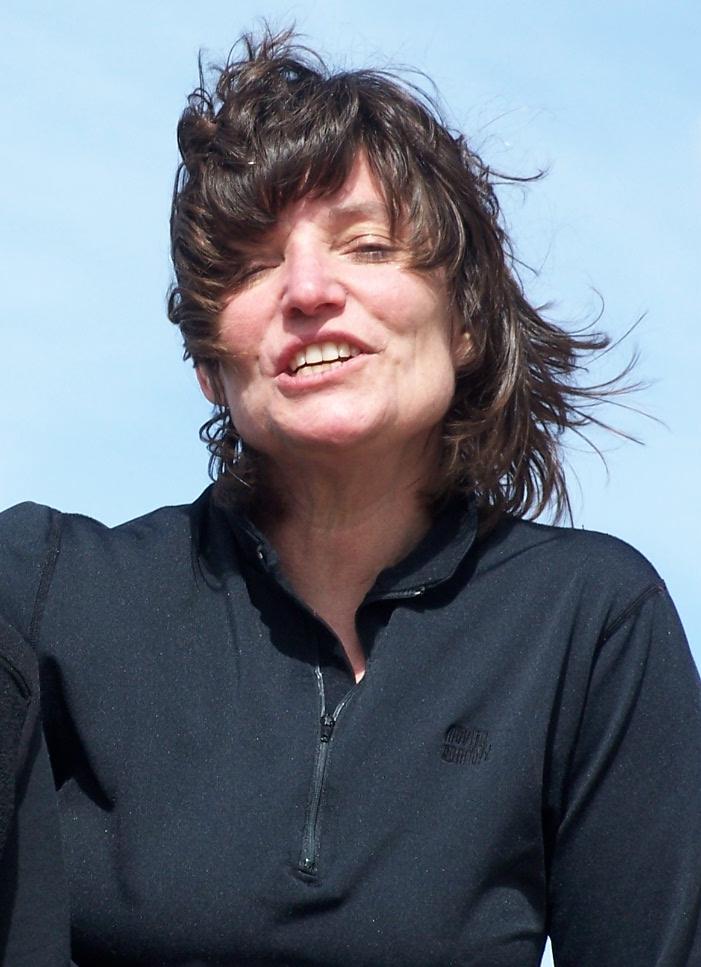 I already miss his presence in this world of the living. I am comforted that his words and memory traces are still present in many of our minds. Miss you Jim, my thoughts are with those he left behind.
elizabeth Cashin
June 2, 2015 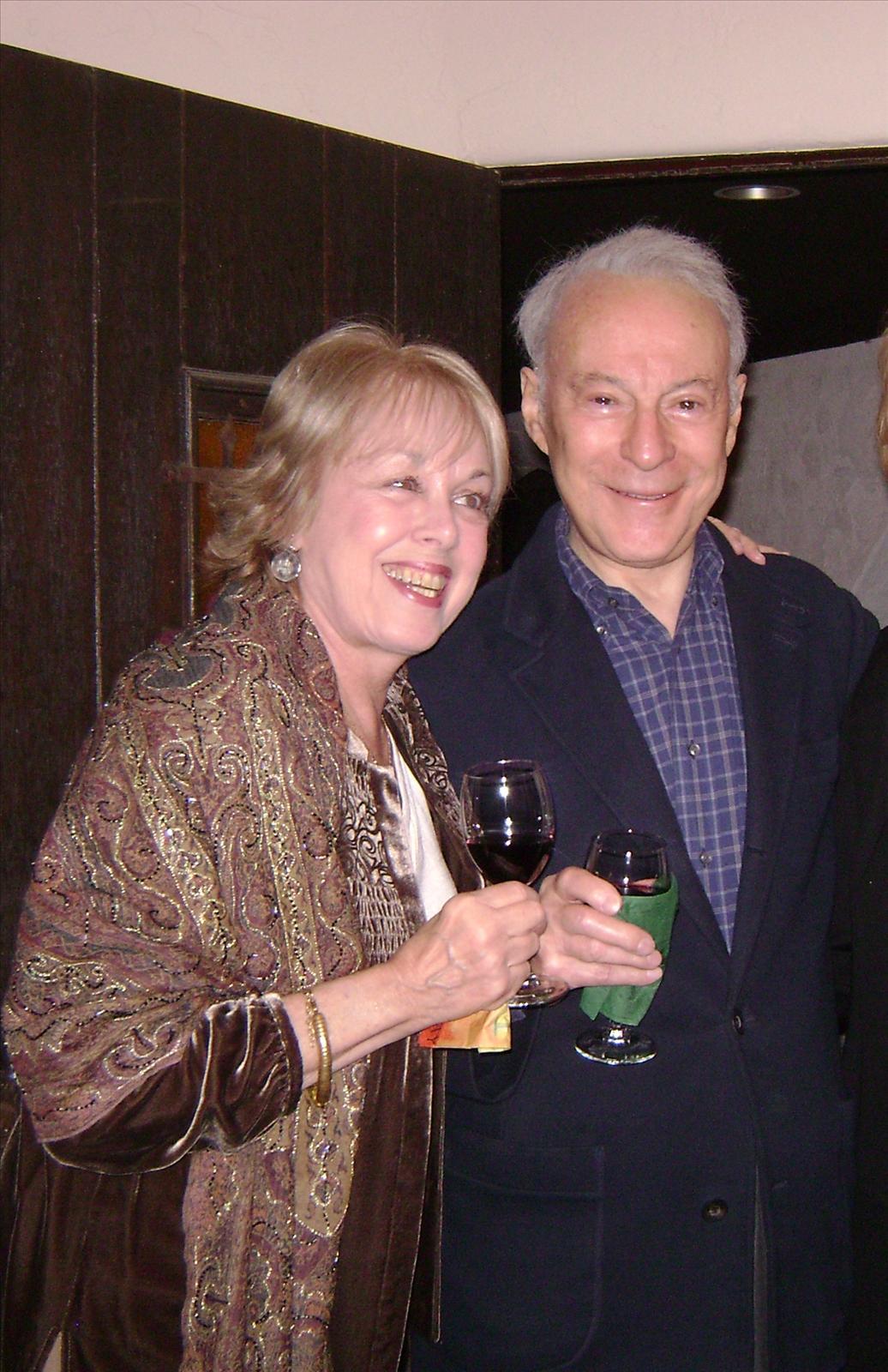 Ted & Judi Mitrani
June 2, 2015
Our community, and I, personally, was far richer for Jim's presence in it. He was a treasure to the New Center, to the Mental Health Community and to all those who loved and respected him. Deepest sympathies to his family.
Jeff Seitelman, MD, President,
New Center for Psychoanalysis
Jeffrey Seitelman
June 2, 2015
Dear Laurie,

I'm so sorry for your loss. I'm sending love & strength to you & your family.