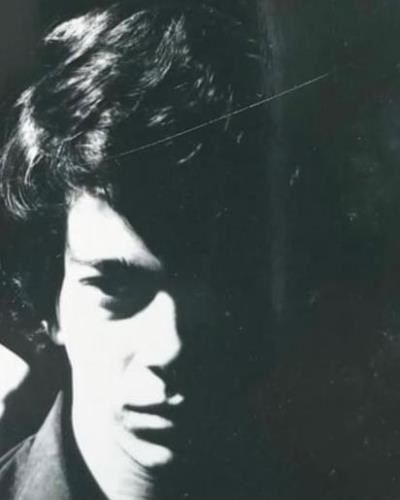 BORN
1960
DIED
2021
September 12, 1960 - September 29, 2021 It is with a heavy heart that we announce the passing of our beloved brother and friend.Writer and podcaster James Joseph Mangas (J.J.) passed away on September 29, 2021 at the age of 61 in Los Angeles, California.Two personas were lost when J.J. passed. Through his writing and his works, J.J. used the pseudonym, Jean Paul Zodeaux (JPZ). To understand how JPZ was created, his motivations, and what he left behind – is to truly understand the creative, philosophic, passionate mind of J.J.J.J. grew up in the theater and was a brilliant young actor before he was a teen. He also became a director for the first time around the same age, when he directed his siblings in many plays and remakes of movies – sometimes a little too realistically. [Cue the Harpoon Scene from 20,000 Leagues Under the Sea, and one of his brothers as the Whale!]J.J. attended New Mexico state University where he studied Theater and Philosophy. It is here where Jean Paul Zodeaux was born. Along with a friend, J.J. invented a playwright from the 1950's, who left behind undiscovered works. Those works, of course, were their own – submitted as a test to see if they would receive higher praise if submitted under the name of a purported dead playwright. The name itself, "Zodeaux," was picked as a nod to their charade, as to sound like "so duh!"While not much came of the invention between two friends at a theater department, Jean Paul Zodeaux did live on. After leaving NMSU, J.J. eventually settled in Los Angeles where he collaborated with numerous talented artists on music, movie parodies, movie reviews, and short story scripts. He was consistently surrounded by amazingly devoted friends who lifted him up through his work and in his beliefs.Jean Paul Zodeaux started publishing blogs as early as 2009. His works can be found on several websites and cover numerous relevant social topics of today. He had a website devoted to TV and Movie reviews which can be found at [www.paradoxreviews.com]. He also co-produced a podcast on YouTube entitled "American Nightmares."James, JPZ, J.J., whatever you knew him by, had a tremendous respect for the Arts, Truth and Self. He believed strongly in many things. Truthfully, everything he believed in, he believed with more passion than any other soul we have ever known.His ability to keep you captivated with his stories, devotion to his work, and passion for truth and social justice will be forever missed. He taught us that we all have very real rights. In his words: "Or – and stay with me on this – maybe you have very real rights. Maybe, same as it ever was, you have to fight for those rights." (Jean Paul Zodeaux, July 15, 2021, @TwitterTM).J.J. is survived by his siblings, Kathy & John Roddy; Brian Mangas; Marta and Rob Frassanito; Michelle Green; Eva Mangas Nightingale and Rachel Mangas; as well as numerous nieces and nephews. J.J. was preceded in death by his parents Marie and James Mangas, his brother Jon Kelley Mangas and his Uncle Father Basil.A celebration of life for J.J. will be held at a later date.The family requests that in lieu of flowers, those who wish to express sympathy consider donating to or find time to support the arts.
Published by Los Angeles Times on Oct. 17, 2021.
To plant trees in memory, please visit the Sympathy Store.
MEMORIAL EVENTS
To offer your sympathy during this difficult time, you can now have memorial trees planted in a National Forest in memory of your loved one.
MAKE A DONATION
MEMORIES & CONDOLENCES
2 Entries 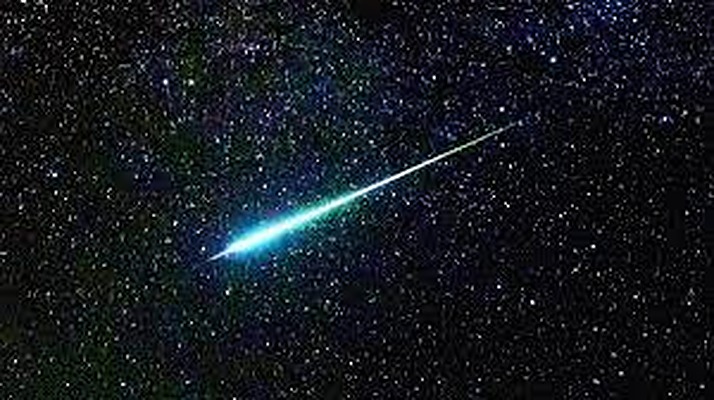 JJ- always blazing new trails- blaze on bro... Sympathies...
Brian F Vesey
October 29, 2021
I knew JPZ from Twitter. I pray and hope for him and his loved ones. I was looking forward to working with him on a story idea and always hoped one day to get out to California to see him. I hope he will stay with us always.
Robert Aro
Friend
October 17, 2021
Showing 1 - 2 of 2 results