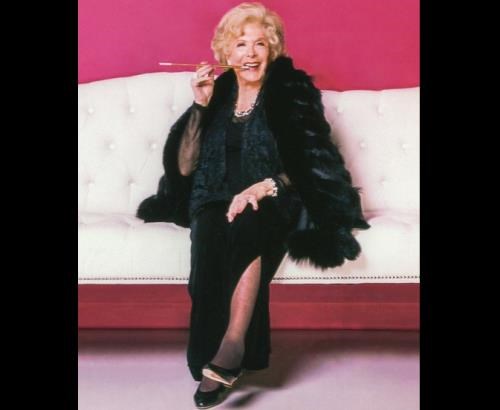 Published by Los Angeles Times on Nov. 8, 2020.
To plant trees in memory, please visit the Sympathy Store.
MEMORIAL EVENTS
To offer your sympathy during this difficult time, you can now have memorial trees planted in a National Forest in memory of your loved one.
MAKE A DONATION
Please consider a donation as requested by the family.
MEMORIES & CONDOLENCES
3 Entries
Pepper -- what a wonderful tribute to your mother. I miss both her and your dad. They helped so many people, supported so many worthy causes and gave me (I lived over their garage while at UCLA) the opportunity to experience a world and a perspective on life that helped me lift my aspirations and gave me courage to reach. Thank you Janet and thank you Max! My best to you, Michael, Laura, et al. Wes Clark
Wes Clark
Friend
July 23, 2021
Pepper, you have captured the essence of your mom so lovely in your words. What a woman! How fortunate you all are. Condolences to all the family. Rest in power Janet
Renee Plummer
Friend
November 24, 2020
Dear Pepper,
I’m so sorry to hear of Janet’s passing. She was fun, I remember from all those years ago.
Barbara Lawrence
Acquaintance
November 22, 2020
Showing 1 - 3 of 3 results