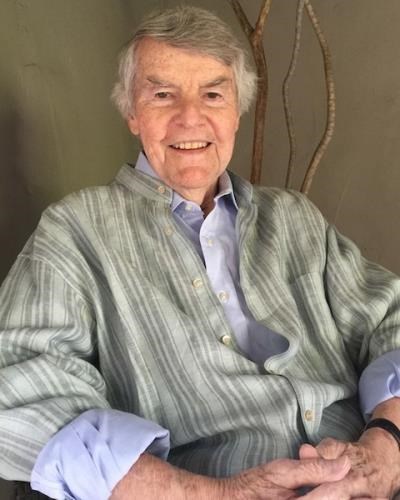 BORN
1932
DIED
2017
FUNERAL HOME
Pierce Brothers Westwood Village Memorial Park and Mortuary
1218 Glendon Ave
Los Angeles, CA
September 19, 1932 - March 26, 2017 John J. "Jack" Quinn, Jr., 84, a longtime resident of Beverly Hills, California, passed away peacefully on March 26, 2017. He was in the loving presence of his wife of 55 years, Joan Agajanian Quinn, his twin daughters, Amanda Quinn Olivar and Jennifer Quinn Gowey, and extended family, Manuel and Clara Perez. Jack was born in San Francisco in 1932 and moved to Los Angeles early in his youth. He attended Washington High School and received his undergraduate degree from the University of Southern California. Following graduation, Jack joined the United States Army and was stationed in Germany. Upon his return from the service, Jack completed his Juris Doctor at USC where he earned the Order of the Coif award for academic achievement. As a prominent and highly respected litigator for more than 50 years, Jack helped lead Kadison, Pfaelzer, Woodard, Quinn & Rossi and then formed Quinn, Kully & Morrow, which became the core of the Los Angeles office of Arnold & Porter Kaye Scholer LLP, an international law firm. Laurence Hutt, a colleague of many years, said of Jack that he always knew "how to be a lawyer and yet remain a decent human being." Mr. Hutt recalled that, "When someone had a victory in court, Jack was there to invite everyone involved for a celebratory drink after work; when he learned that someone had a bad day, Jack was similarly there with kind and encouraging words." Jack was a dedicated leader as the youngest president of the Los Angeles County Bar Association, first as Chair of the Junior Bar Association and later in the same role with the Senior Bar Association. He received the highest peer recognition in 1992, when he was awarded the Shattuck-Price Award for "outstanding dedication to the improvement of the legal profession and the administration of Justice." Jack was humbled when he was recognized, in 1994, with the distinguished Learned Hand Award. He also served as the Chair of the Senator Boxer Federal Judicial Selection Committee, overseeing the selection of nominees for federal judicial appointments. Jack was a friend to Los Angeles artists from the early days of the LA art movement in the 1960s through the present. It was most important to him that their rights were upheld and respected. Joan and Jack cherished longtime friendships with artists including Billy Al Bengston, Andy Warhol, Tony Berlant, David Hockney, Divine, Ed Moses, Frank Gehry, Lynda Benglis, Laddie John Dill, Ed Ruscha, Emmanuelle Khanh, Don Bachardy, Robert Graham and Dame Zandra Rhodes. A portion of their prolific California focused art collection is exhibited at Arnold & Porter Kaye Scholer. Jack is survived by his wife, Joan, his two daughters, Amanda Quinn Olivar (John) and Jennifer Quinn Gowey (Eric), his two granddaughters, Paloma and Georgia Joan, and Manuel and Clara Perez. Services will be private. For details contact [email protected] Memorial donations will be received by the Armenian International Women's Association's (AIWA) Jack Quinn Fund (address: 1215 Flintridge Ave., La Cañada, CA 91011).
Published by Los Angeles Times from Mar. 31 to Apr. 2, 2017.
To plant trees in memory, please visit the Sympathy Store.
MEMORIAL EVENTS
To offer your sympathy during this difficult time, you can now have memorial trees planted in a National Forest in memory of your loved one.
Funeral services provided by:
Pierce Brothers Westwood Village Memorial Park and Mortuary
MAKE A DONATION
MEMORIES & CONDOLENCES
Sponsored by Pierce Brothers Westwood Village Memorial Park and Mortuary.
9 Entries
My condolences to Joan and the rest of the family.
Beverly White
June 19, 2019 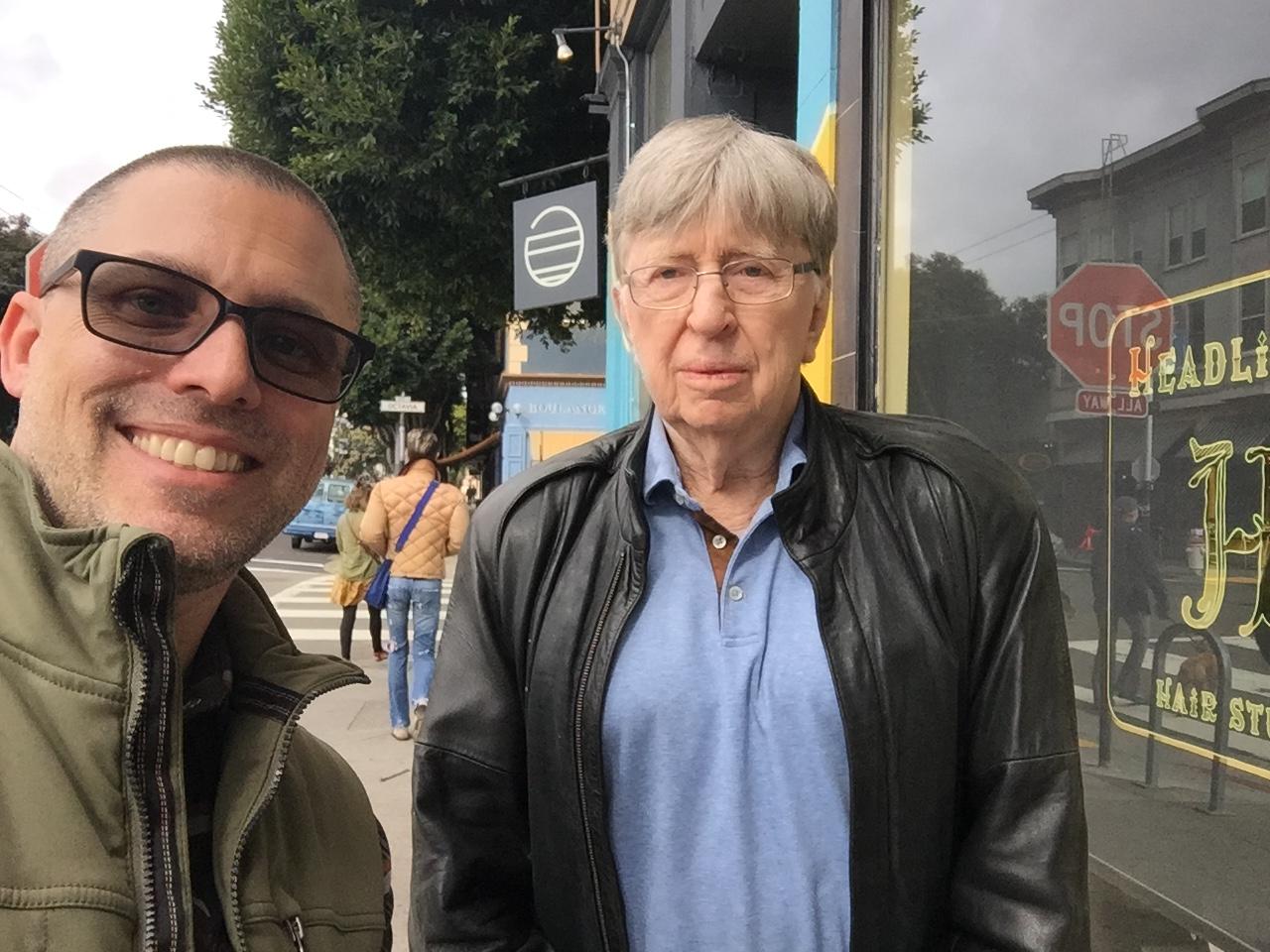 Dear Joan,
So sorry to just now learn of Jack's passing.
Always a joy when he was in attendance and appreciated his sound advice.❤
Christopher Leason III
August 20, 2018
Sending all my love...and remembering Jack and you, Joan and all of you, with an added spark in my step now and in my heart to keep on doing wonderful things for wonderful people! xoxo
Lon Haber
October 12, 2017
My deepest sympathy for your loss of your sacred Jack. Love lives on and his strengh, emotional intelligence, kindness, charm and just overall greatness will live on. I'm honored I had the opportunity to meet him and hope to see him again in another dimension. My love and friendship are always here for you.

Rena Small
July 12, 2017
Heartfelt sympathies to all in your family for your great loss during this difficult time of sorrow. In the days ahead may the promise found at John 6:40 ease your griefm
June 27, 2017
Jack wasn't just a great lawyer but a generous, sensitive and all around good guy. He cared about people and was a positive force. he will be remembered and missed
sandy lieberson
June 2, 2017
A great loss of an elementally decent, public-spirited, and gifted man. A good man...and a great lawyer (the traits don't always go together). A mentor and role model to me from my earliest days in LA County Bar activities, and ever after a friend and example, even from afar. Even for not seeing him for long periods, you knew he was always there. My deepest sympathies to his family, but also thanks to Jack for a life well lived.
- Douglas G. Carnahan, Redondo Beach, Commissioner (Ret.),
LA Superior Court
March 31, 2017
Dear Joan and family our deepest sympathy to you all. May the wonderful memories you shared as a family be with you always
Sandy and Marvin Smalley
March 31, 2017
It is with sadness that I heard about the death of Jack. My, it has been a few years since our days at Washington High. Too many stories, and no one would believe them. I recall Jack, Cec McMillan, and I meeting every morning for coffee during our studies at USC. Then we drifted away again each chasing our dreams and raising families. But the memories prevail...My thoughts and prayers go out to Joan and his daughters.
Dr. Lou Turchi
March 31, 2017
Showing 1 - 9 of 9 results