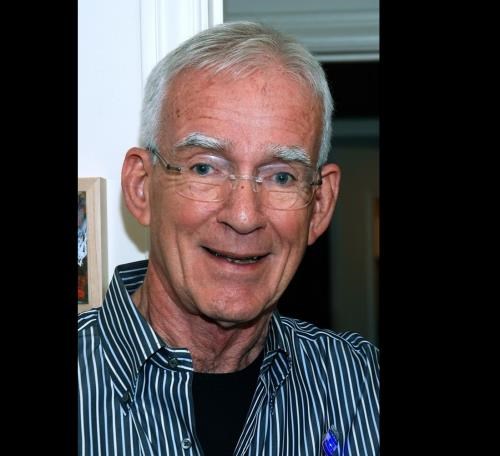 December 1, 1927 - December 12, 2020 Los Angeles – Dr. Lawrence "Larry" Raphael Freedman, M.D. died in his sleep on December 12, 2020 in Los Angeles. He was 93 years old and had been in declining health due to Parkinson's disease. Larry was born in the Bronx, New York, the only child of Hanna and Hyman Freedman. Larry's family moved to New Haven, Connecticut when he was in middle school. After graduating from Yale University at age 18, Larry earned his M.D. from Yale University School of Medicine where he was chief resident in Internal Medicine, and then professor of medicine. During a leave of absence from Yale in the early '60s, he served as chief of medicine of the Atomic Bomb Casualty Commission in Hiroshima and Nagasaki, Japan, a research and medical center supported jointly by the American Academy of Sciences and Yale University Medical School. In 1973, Larry was invited to serve as professor and chair of the Department of Internal Medicine at the University of Lausanne and the Centre Hospitalier Universitaire Vaudois, Switzerland. He returned to the United States in 1980 after being appointed professor and chair of the Department of Internal Medicine at the Veteran's Administration Wadsworth Medical Center, University of California at Los Angeles. Larry was a life-long and passionate researcher, who published extensively on infectious diseases and was a pioneer in discovering the cause of endocarditis, an infection of the heart valve. In addition to his passion for medicine and research, he loved classical music and opera and played the piano throughout his life. Larry also loved hiking and cross-country skiing, especially in the Engadin region of Switzerland.Larry leaves behind his beloved wife of 65 years, Rina Stahl Freedman, and his loving children Julia and Leora (Anthony Press) and grandchildren Anna and Jeremy Press.In lieu of flowers, please contribute in Larry's memory to an organization of your choice that works to save the planet and combat climate change.
Published by Los Angeles Times from Dec. 16 to Dec. 20, 2020.
To plant trees in memory, please visit our Sympathy Store.
MEMORIAL EVENTS
To offer your sympathy during this difficult time, you can now have memorial trees planted in a National Forest in memory of your loved one.
MAKE A DONATION
MEMORIES & CONDOLENCES
0 Entries
Be the first to post a memory or condolences.