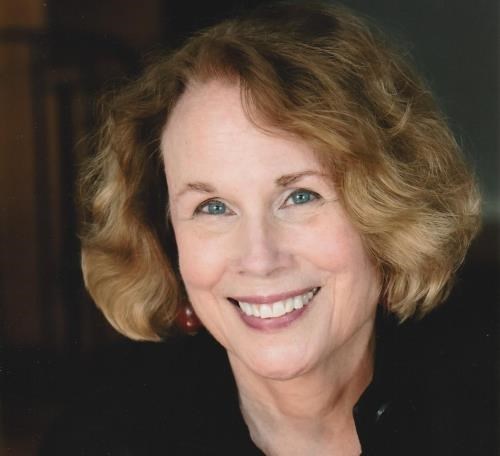 BORN
1945
DIED
2021
FUNERAL HOME
Horn & Thomes, Inc. Funeral Home - Pawling
83 East Main Street
Pawling, NY
May 12, 1946 - October 26, 2021 Linda Carlson Hart of Gaylordsville, CT passed away Tuesday night after battling ALS. Linda was born May 12th, 1945 in Knoxville, TN. Known in the entertainment industry as Linda Carlson, she spent several decades working in theater, commercials, television and movies. Her theater credits include appearances both on and off Broadway and numerous seasons at repertory theaters throughout the US and Canada. In film, she is best known for her work in "The Beverly Hillbillies" (1993) and "Honey, I Blew Up the Kid" (1992). Linda started performing in high school at Edina, MN and continued her formal education in drama , graduating with an BA from the University of Iowa. She was granted a full scholarship to attend New York University's Tisch School of the Arts and graduated with an MFA. Also an accomplished writer, she has been published in the NY Times. Recognizing social and economic disparity, she funded scholarships at the Village for Children and Families in Hartford and at the Virginia Avenue Project in Los Angeles, where she also served as a board member and president. Her goal was to help children reach their full potential and achieve their dreams, especially young women. Linda was famous for entertaining with warm friendly dinner parties and expertly cooked meals. Her various interests included painting, decorating, travel, the NY Times crossword puzzle and family and friends. In addition to her husband James A. V. Hart, she is survived by her sister Janet Calson Ouren (Reno, NV), her brother James Hale Carlson (Missoula, MN) and four nieces and nephews. Donations may be made in Linda's name to the Village for Children and Families or the ALS Association.
Published by Los Angeles Times from Oct. 30 to Oct. 31, 2021.
To plant trees in memory, please visit the Sympathy Store.
MEMORIAL EVENTS
Nov
3
Visitation
6:00p.m. - 8:00p.m.
Horn & Thomes, Inc. Funeral Home - Pawling
83 East Main Street, Pawling, NY
Funeral services provided by:
Horn & Thomes, Inc. Funeral Home - Pawling
MAKE A DONATION
MEMORIES & CONDOLENCES
Sponsored by CATHERINE GRANUM.
1 Entry
Dear Jim, While I did not enjoy the privilege of meeting Lind, her obituary tells me volumes about the creative and kind person she shall remain in people's hearts. My own breaks for you, and I know the strength and love of family and many friends shall carry you gently on angel's wings through this wrenching time. My thoughts and prayers go out to you. With very deepest sympathy, Elizabeth Greene Waller 30 October 2021
elizabeth waller
Acquaintance
October 30, 2021
Showing 1 - 1 of 1 results