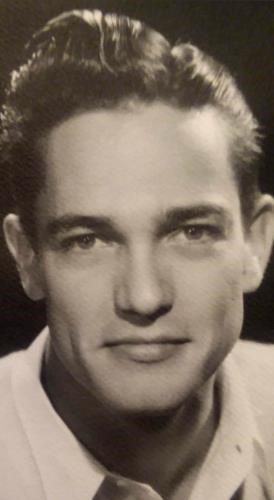 BORN
1926
DIED
2019
ABOUT
Susan Miller Dorsey High School
February 21, 1926 - April 4, 2019 Lorry McConnell passed away peacefully, in the presence of his loving family at his home in Pacific Palisades, California, on April 4, 2019 at the age of 93.He served in the U.S. Navy during World War II as an aerial photographer on Guam. After the war, he moved to Japan where he photographed damage inflicted by U.S. air power, and participated in interviews with survivors. He graduated from Dorsey High School in 1944, and earned both a B.A. and a Master's degree in English from UCLA. Lorry worked at Douglas Aircraft Corporation from 1954 to 1957 in the Technical Publications Department, followed by The Rand Corporation, then SDC, as head of Editorial Liaison.Surviving are his wife of 63 years, Sherrie McConnell, his two daughters, Michelle McConnell and husband Darren Schenck, Leslie McConnell Sullivan and husband Jim Sullivan, and his two granddaughters, Sarah Sullivan Mertel and husband Tom Mertel, and Catherine Sullivan.A funeral Mass followed by a reception will be held at Corpus Christi Church in Pacific Palisades on April 27, 2019 at 2:00 p.m. If you wish, please send donations in his honor to the American Legion Post 283, 15247 La Cruz Drive, Pacific Palisades, CA 90272. For full obituary, see the Palisadian-Post, April 25, 2019. 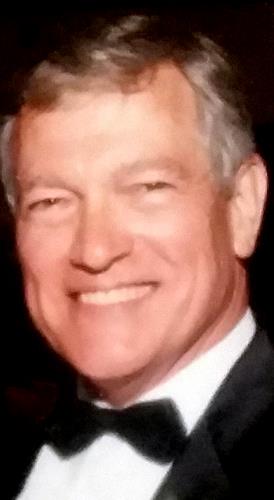