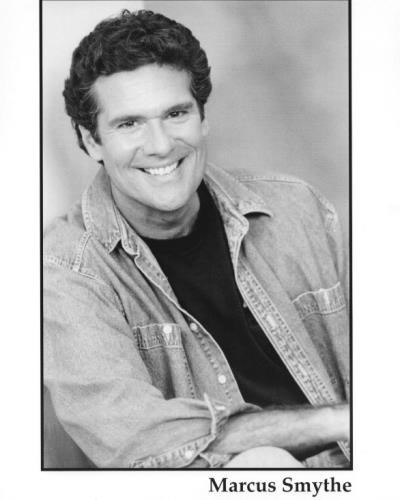 
cal clough
Friend
September 1, 2020
Marcus entered Suzanne’s life, and therefore ours, almost 30 years ago. He was like a strong, fresh breeze that leavened the air in any room he entered. Tall, handsome and winning, he had a delicious sense of humor and a natural empathy for others. We are lucky to have had Marcus and I am fortunate to have known him. He is rising with the angels, whole, healthy and shining. We will meet again, and until then we will hold Marcus in our hearts and we will tell his story.
Steve Fickinger
Friend
August 30, 2020
I was a classmate of Marcus at Ohio University. A favorite reflection is of Marcus’ laugh. His heart and his laugh were huge! I am deeply sorry for this loss. Farewell dear Marcus, may you rest at last and may your love sustain Suzanne and the boys (as he would say), Harry and Duncan.
Nathalie Blossom
Classmate
August 30, 2020
The world feels so much sadder with this news. Marcus was a special mensch, a loving husband and father, and a very fun friend. Restful peace be with him. Sending much love and comfort to Suzanne, Harry, Duncan, and all family and friends.
~ Mary Ellen Thomas and Dan Olderman
Mary Ellen Thomas
Friend
August 29, 2020
Showing 1 - 12 of 12 results