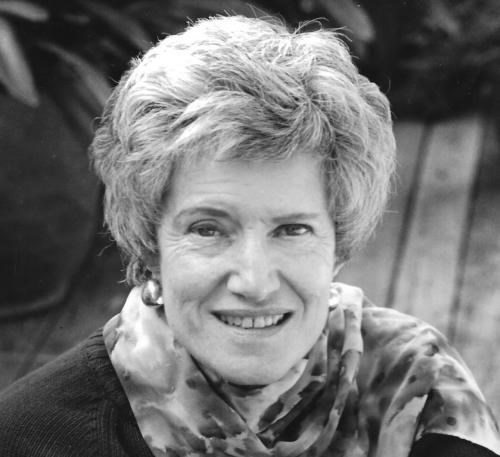 BORN
1925
DIED
2015
December 1925 - August 2015 Martha Kirkpatrick, M.D., 89, was a psychiatrist and psychoanalyst, practicing in West Los Angeles since 1955. In her own words she had "a full and enriched life". She was born in Oxnard, California, in December, 1925. Her parents, Richard Terkel and Marion Brewer, were divorced when she was an infant. She was raised in Battle Creek, Michigan and later adopted by her stepfather Leland Kirkpatrick. After completing her B.A. at the University of Michigan, she headed north to attended medical school at McGill University in Montreal, Quebec, and received an M.D. from this institution in 1950. After medical school she returned to Southern California and interned at the Hospital of the Good Samaritan, and also completed a psychiatric residency at the V.A. Hospital in Brentwood. She was part of a group of V.A. residents that become the first graduates of the U.C.L.A. Medical School's Department of Psychiatry. Dr. Kirkpatrick continued her affiliation with the U.C.L.A. Medical School and became a Clinical Professor there in 1987, serving for many years as a supervisor for residents who were interested in psychoanalytic psychotherapy. Her psychoanalytic training was completed at the Los Angeles Psychoanalytic Institute where she served as a member of the senior faculty until 2006. She was active in the American Psychiatric Association, and was the Vice-President from 1993 to 1995. In 1957 she married Dr. Seymour Pastron. They were divorced in 1977. She is survived by her partner of 34 years, Nadia Doubins, her sons: Allen and his wife Janice, Willard and his wife Sherrie, Chipper and his wife Yvonne. She had seven grandchildren, Jessica, Otto, Alexandra, Samantha, Rosemary, Kekoa and Kealani.
Published by Los Angeles Times from Jan. 15 to Jan. 17, 2016.
To plant trees in memory, please visit the Sympathy Store.
MEMORIAL EVENTS
To offer your sympathy during this difficult time, you can now have memorial trees planted in a National Forest in memory of your loved one.
MAKE A DONATION
MEMORIES & CONDOLENCES
0 Entries
Be the first to post a memory or condolences.