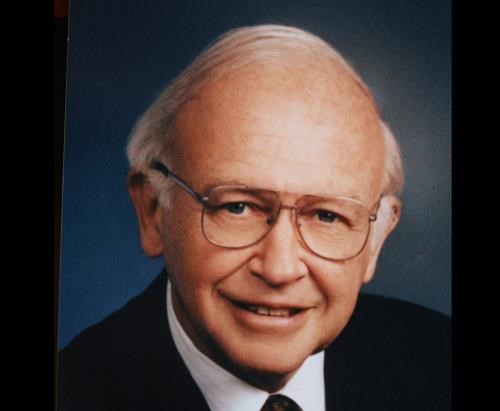 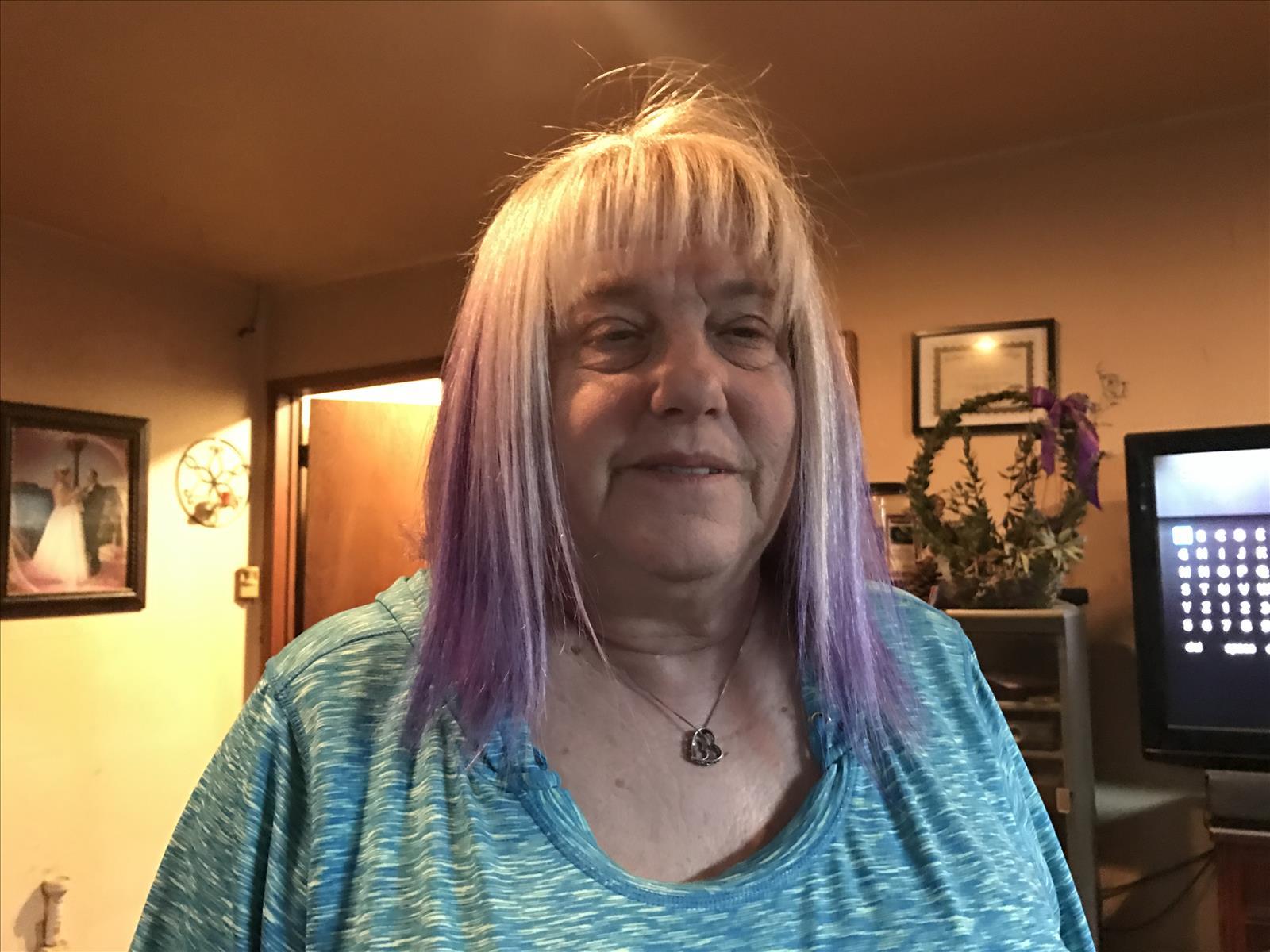 Richard King was a man you may happy many times in my life. For over 20 years or more my family and would go there for Easter egg hunt ? There were people from all over the world there. If f I didn't get a lot of egg Richard would give me pride for my Easter nail. He will be missed. Love Lisa Millstone De Pirro
Lisa De Pirro
March 5, 2017
Showing 1 - 2 of 2 results