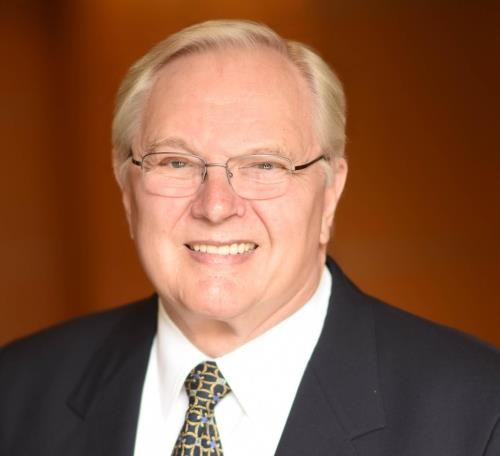 February 18, 1943 - June 25, 2021 Ronald "Ron" Rieder Gustafson, President of Coast Packing Company (Coast) and third-generation patriarch of the business his family founded in 1922, died peacefully surrounded by his family on June 25, 2021 at 78. In his more than half century at the company, Ron was instrumental in transforming Coast into a leading supplier of edible fats and oils and the number one supplier of animal fat shortenings in the Western United States. Under his leadership and strategic vision, he built the company's executive and management team, improved its facilities, and modernized production, enabling the business to continue to thrive amid changing market conditions and consumer demand. Ron began working at Coast during the summer of 1955 at the age of 12. His first job involved packaging bacon for retail and supermarket chains. He often recalled his first pay raise negotiation with his grandfather and Coast's founder, Anton Rieder. The result was an increase from $1.00 to $1.10 per day - with the founder reminding him it was a 10 percent raise.A Los Angeles native, Ron received a Bachelor of Arts degree in Industrial Technology from California State University, Los Angeles, and a secondary teaching credential from the State of California in 1968. After graduation, Ron was drafted and spent two years in the U. S. Army stationed at Fort Ord, Fort Knox, and Fort Benning. His final post was in Kaiserslautern, Germany, where he achieved the highest military clearance for a civilian, Top Secret NATO, and was responsible for intelligence communications. Ron was very proud to serve his country and credited his time in the Army to further honing his leadership skills and preparing him for life and business challenges.Prior to Ron's Honorable Discharge, his grandfather wrote a letter asking him to rejoin Coast. He was excited to continue his family legacy but only after traveling the world for six months. On October 1, 1970, he started working at Coast and began his more than 50-year journey leading the company. In 1973, he met the love of his life, Nadya, and he knew very early on that she was the one. When asked how he knew, he said, "I saw how she treated her family and friends and how loving, caring and kind she is. I knew that is how I would be treated for the rest of my life, and she would be a great wife and mother." They were married March 17, 1974, and welcomed the birth of their children, Colleen and Eric. In 1982, to further improve his skills and leadership of Coast, Ron earned his MBA from Pepperdine University. For 30-plus years, Ron served as a director of WSMA and NMA, the predecessor trade associations of the North American Meat Institute (NAMI). He chaired numerous committees, including long-range strategic planning, membership and education. More than 20 years ago, Ron helped establish and lead the WSMA/NMA Scholarship Foundation, now the NAMI Scholarship Foundation, and recently served as Emeritus Director. The Scholarship Foundation provides financial awards to undergraduate students majoring in animal, meat and food sciences plus culinary arts. In August 2018, the Scholarship Board of Directors surprised Ron by endowing the Ron Gustafson Scholarship in his honor. Always a supporter of fostering the next generation of leaders, Ron enjoyed his role as a CAP mentor at the USC Marshall School of Business for 18 years. For more than 10 years, he also served on the board of the Institute of Shortenings and Edible Oils (ISEO). In late 2019, Ron was named by the Vernon Chamber of Commerce as the first recipient of Vernon's Citizen of the Year Award.Ron's personal interests were vast, ranging from philanthropy, collecting Western American historical books and maps, and avidly supporting classical music, as he did as treasurer of the Neighborhood Music School in Boyle Heights – an organization that honored him with its Local Business Leader Award. He served in numerous leadership roles of three organizations – the Jonathan Heritage Foundation, the Los Angeles Railroad Historical Foundation and the San Bernardino Railroad Historical Society. Ron also had a lifelong passion for auto racing, an avocation he shared with son Eric through Coast Packing's R&E Racing Team – a fixture on the Professional Drag Racers Association (PDRA) and National Muscle Car Association (NMCA) circuits.Above all else, Ron's greatest accomplishment is his family. Ron loved his family more than anything in the world and instilled a strong sense of family, love, patience, persistence, philanthropy and an unrivaled work ethic. He was a perpetual thinker and teacher and enjoyed sharing his wisdom with anyone willing to learn. A loving husband and father, Ron leaves behind Nadya, his wife of 47 years, children Colleen Gustafson-Espenschied and Eric R. Gustafson; daughter-in-law Courtney Gustafson; son-in-law Brad Espenschied; and grandchildren Luke, Addison, and Ashlyn Espenschied and Avery, Robert (Bo), and Lucy Gustafson. In lieu of flowers, please donate to these organizations: NAMI Ron Gustafson Scholarship, Neighborhood Music School, and St. Gregory the Illuminator Armenian Apostolic Church.
Published by Los Angeles Times on Jul. 11, 2021.
To plant trees in memory, please visit the Sympathy Store.
MEMORIAL EVENTS
To offer your sympathy during this difficult time, you can now have memorial trees planted in a National Forest in memory of your loved one.
MAKE A DONATION
MEMORIES & CONDOLENCES
5 Entries
You have earned my respect as a True Gentleman RIP my friend Bob
Bob Brewer and Family
Friend
August 4, 2021
I will always remember our times working on the cars or at the track he was a wonderful person and always had a smile on his face he will be missed
Kenny Menard
Family
July 30, 2021
A very special man. He will be missed.
Michael Botto
Work
July 14, 2021 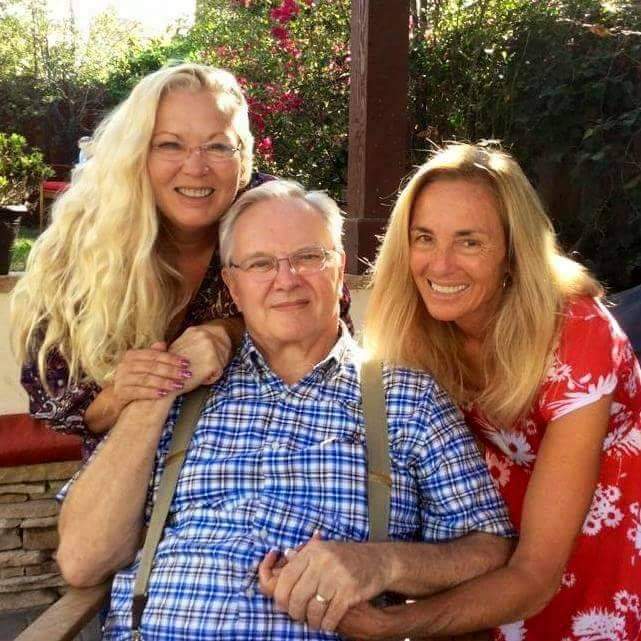 Our hearts are broken and we will miss you forever. May all the precious moments and the love of family bring peace to all who loved you. Forever your sister, Marla
Marla J Shackelford
Family
July 12, 2021
I will miss my brother a great deal We were very close.
Craig Gustafson
July 12, 2021
Showing 1 - 5 of 5 results