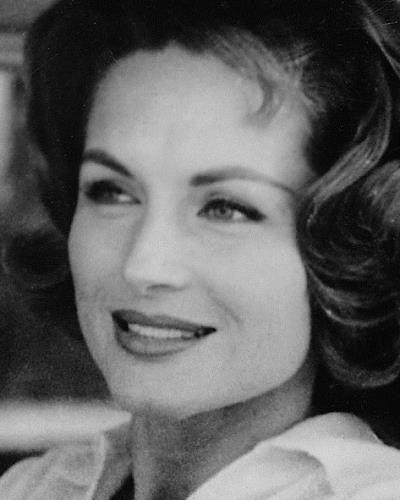 BORN
1926
DIED
2019
1926 - 2019
Nothing really matters.
It's all meaningless.
Sue Casey, bodysurfer, mom, Goldwyn Girl, movie & TV actress, Footlighter, grandmother, and real estate agent, died just short of the age of 93 on February 21st. A native-born Los Angeleña, she was proud to be a fourth-generation Californian, descending from a Hanoverian sailor who came around the Horn in '49. Beloved sister of Lou and Burke, daughter of sweet Mildred.
Sue relished her long film, TV, and TV-commercial career, with showgirl and acting roles in such classics as "Annie Get Your Gun," "An American in Paris," "Showboat," "Monster From the Surf," and a terrific musical featuring famous singers Clint Eastwood and Lee Marvin, "Paint Your Wagon." Sue swam at the side of Esther Williams in MGM's aqua-extravaganzas, sun-bathed in "Rear Window," partied with a sharp-clawed cat in "Breakfast at Tiffany's," and shimmied next to future-dictator Fidel Castro in "Holiday in Mexico" (you can Google it). Sue experienced a few vertiginous frissons when seeing many of her friends and lovers memorialized on postage stamps and one largish US coin.
Sue enjoyed her work as a successful real estate broker for almost fifty years, most recently with Coldwell Banker in Beverly Hills. She also contributed a half-century of effort to her favorite charity, the Footlighters, which raised funds for the LA-based "A Place Called Home." Sue's careers and charitable organizations led to lifetime friendships that she treasured.
But above all other things, beyond being a dazzlingly beautiful part of Hollywood's glorious Golden Era, beyond her career, her charity work, her myriad interests, Sue will be remembered by her children as a sparkling and burning light who illumined, inspired, and guided her family to lead lives as joy-filled and giving as hers. Her infectious ebullience, curiosity, enthusiasm, and love nourished and guided us all. She showed us what we could be, how we could give, and what a well-lived life was.
Her proudest achievement was her role as a mother to six fortunate and grateful kids, grandmother to around a dozen, great-grandmother to perhaps a dozen more, and great-great-grandmother to one, (remarkably, all Sue's progeny are above average). Sue understood that the world is distressingly overpopulated, but one of her prayers was that of St. Augustine, "Lord, make me chaste - but not yet!"
Sue gave birth to Colleen, John, Chris, and Diane, raised her adopted daughters Joy and Kristen, and enjoyed the love given to her by stepchildren Kathy, Jack, Julie, and Erik. Sue cherished her many grandchildren, being graced with her first, Brian, at the ripe old age of 39. Several dozen other descendents followed in rapid succession, unfortunately too numerous (read costly) to list here, and virtually all of them are grateful to Sue for having made possible their existence.
Sue lived by the maxim "Live as if you would die tomorrow; learn as if you were to live forever." Sue's southernmost, less prolix son John spoke for all of us kids when he wrote this week, "Una madre hermosa, graciosa, y cariñosa que hizo de cada día una especie de juego." Her energy and spirit will live on in us, and we will forever be grateful for her presence in our lives. Sue made the world a better place for her having been here.
What did Sue teach us? That it's all meaningless, but endlessly fascinating and achingly beautiful. All we can do is forgive quickly and be kind, to others and ourselves; know that we are all doing the best that we can. Cultivate gratitude; believe that enough is a feast. Be of service and generous; try to escape the prison of self. Know that your death is real and coming at blinding speed, so stop struggling to hold onto the intrinsically ephemeral and let go, relax, and remember to have fun.
Published by Los Angeles Times from Mar. 1 to Mar. 3, 2019.
To plant trees in memory, please visit the Sympathy Store.
MEMORIAL EVENTS
To offer your sympathy during this difficult time, you can now have memorial trees planted in a National Forest in memory of your loved one.
MAKE A DONATION
MEMORIES & CONDOLENCES
10 Entries
I am honored to know that eldest grandchild, Brian, and his shining example echoes the beauty, brilliance and fire he inherited from his beloved grandmother. Hailing the goer
Martin Perlmutter
April 1, 2019
Ms. Sue Casey...the very essence of Grace and Elegance...forever, you will shine amongst the stars...
March 26, 2019
Dear Sue Casey Family,
My sincerest condolences in the loss of a woman who not only was beautiful--but lived life beautifully!
I read you tribute in the LA Times, cut it out and took to work for my entire staff to read, all of it was special--especially the last paragraph. Your words of remembrance will be read by many who see it hanging on our wall of inspiration. She lived life well...and I know she will be missed by those she touched.
Mary Ann Santrach
March 7, 2019
My condolences Chris to you, and your family. I do remember meeting your mom years ago! Prayers and Blessings.... Peggy
Peggy Jordan
March 7, 2019
So sorry for your loss. We are grateful for her love and support she gave to the Hoffmann family kids who really needed a mom. She will be blessed. I met her daughter Cookie when I was very young. My mom always thought about you. Sounds like you have a wonderful family. Sincerely, Nancy Zentis, Darleen's daughter, Jack Hoffmann's sister.
March 5, 2019
Beauty, Grace, Elegance - that was Sue - and what a fine sense of humor - I am so grateful to have shared a stage with Sue at the Footlighters - She was one of kind...I will remember her with love - and send my deepest condolences to her family...She was one very special lady.
Marsha Graham-Bartenetti
March 4, 2019
Sue added grace and beauty to the halls of Coldwell Banker Beverly Hills North. That exquisite jaw profile and those striking long legs will be missed immensely. Her joy brought great pride and pleasure to our office.

Our gratitude to our beautiful friend for all her contributions to our office (think Marlene Dietrich in net stockings) and our very deepest condolences to her wonderful family.

She was precious to us and to many. Thank you for sharing Sue with us.
Betty Graham
March 3, 2019
With heartfelt sympathy. Please accept my deepest condolences. May you continue to cherish her precious memories together. May you find comfort in the God of all comfort to offer you comfort and the strength to endure during these difficult times ahead.
March 2, 2019 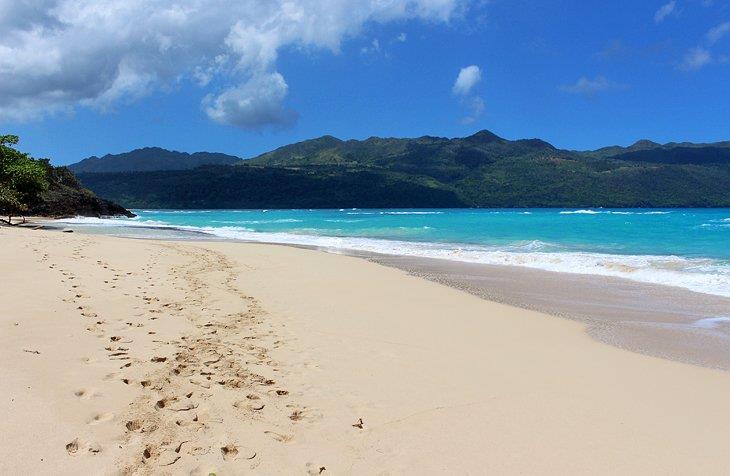 A beautiful bouquet of words, wonderfully composed and heart touching. WHAT A life resume!!!!
r moench
March 1, 2019
My condolences to the family on the loss of your loved one. May the God of all comfort be with you during your time of sorrow. (Psalm 145:19)
March 1, 2019
Showing 1 - 10 of 10 results