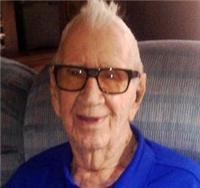 FUNERAL HOME
Muffley Funeral Home Inc.
1430 Thornton
Clovis, NM
Alvy Ray Smith, 94, a longtime resident of Clovis, passed away on March 13, 2015. He first came to Clovis in 1946 and raised a family of three children here. He was first employed in the management of El Rancho Milling Co., a cattle feed manufacturing company in Clovis, then served prominently in the Clovis school system for many years.

Alvy was born on June 8, 1920, in Mayhill, New Mexico, the son of Alvy Ray Smith who was born in Cloudcroft, and Sina Maudie McKindrey, who was born in Texas. He grew up in Mayhill and attended high school in Cloudcroft. Alvy received a bachelor of science degree in range management from New Mexico State University (then A&M) in Las Cruces. From its ROTC program, he also received a commission as a second lieutenant in the U.S. Army shortly after Pearl Harbor.

Despite Alvy's tight association with New Mexico, his paternal heritage was Texan: his great-great-grandfather, James M. Smith fought in the Battle of San Jacinto and was thus a founding citizen of the Republic of Texas. His great-grandfather Jesse Richard Smith was also a Texan. Alvy's maternal heritage was Irish from the part now known as Northern Ireland. His great uncle James Gililland was accused, along with Oliver Lee, of the infamous murders of Judge Albert Fountain and his young son in early New Mexico Territory, but both were found not guilty. The unsolved murders continue to rankle southern families to this day.

Before departure for service in World War II, Alvy married Edith Hortense Sanders of Tularosa on June 24,1942, in Texas near where he was stationed. After the war, they moved to Clovis and remained there for most of their married life, except for 15 years in Las Cruces after their retirement. They returned to Clovis in 2012.

Alvy's first service in World War II was in Europe in the 97th Infantry Division, where he attained the rank of captain and was awarded the Bronze Star for heroism. Although he was never able to talk about it, he helped liberate a Nazi concentration camp, Flossenburg, in Germany in 1945. At the defeat of Germany, he was then sent to the Pacific theater to begin the invasion of Japan. He was en route aboard a ship in the Philippines when the atomic bombs and surrender were announced, thus surely saving his life. He was instead part of the occupying forces of Japan. After the war he was promoted to major.

Alvy received a master's degree in school administration from Eastern New Mexico University. He served on the Clovis School Board for many years, several as president. Alvy taught biology at Clovis High School for three years, then was vice principal for 17 years. Alvy and Edith were longtime members of Central Baptist Church of Clovis. They joined the charter members before they even had a building.

A Celebration of Life Memorial will be held at a later date. Memorial contributions may be made in his honor to the Food Bank of Eastern New Mexico. Arrangements have been entrusted to Muffley Funeral Home and High Plains Crematory. 575 762-4435 muffleyfuneralhome.com
To plant trees in memory, please visit our Sympathy Store.
Published by Las Cruces Sun-News on Mar. 17, 2015.
MEMORIAL EVENTS
No memorial events are currently scheduled.
To offer your sympathy during this difficult time, you can now have memorial trees planted in a National Forest in memory of your loved one.
Funeral services provided by:
Muffley Funeral Home Inc.
MEMORIES & CONDOLENCES
9 Entries
Our thoughts and prayers are with the family. May God be with you. We always enjoyed Alvy & Edith so much. We we blessed richly by knowing them for so many years both in Clovis and Las Cruces.
Billy & Bobby Ann Dictson
March 21, 2015
When my father died in 1971 I was a sophmore at CHS. Mr. Smith was there for me in a very difficult time. My wife and I are saddened at his passing, but we celebrate his full and purposed life. Thanks Mr. Smith.
RaymondE. & Esther Atchley
March 18, 2015 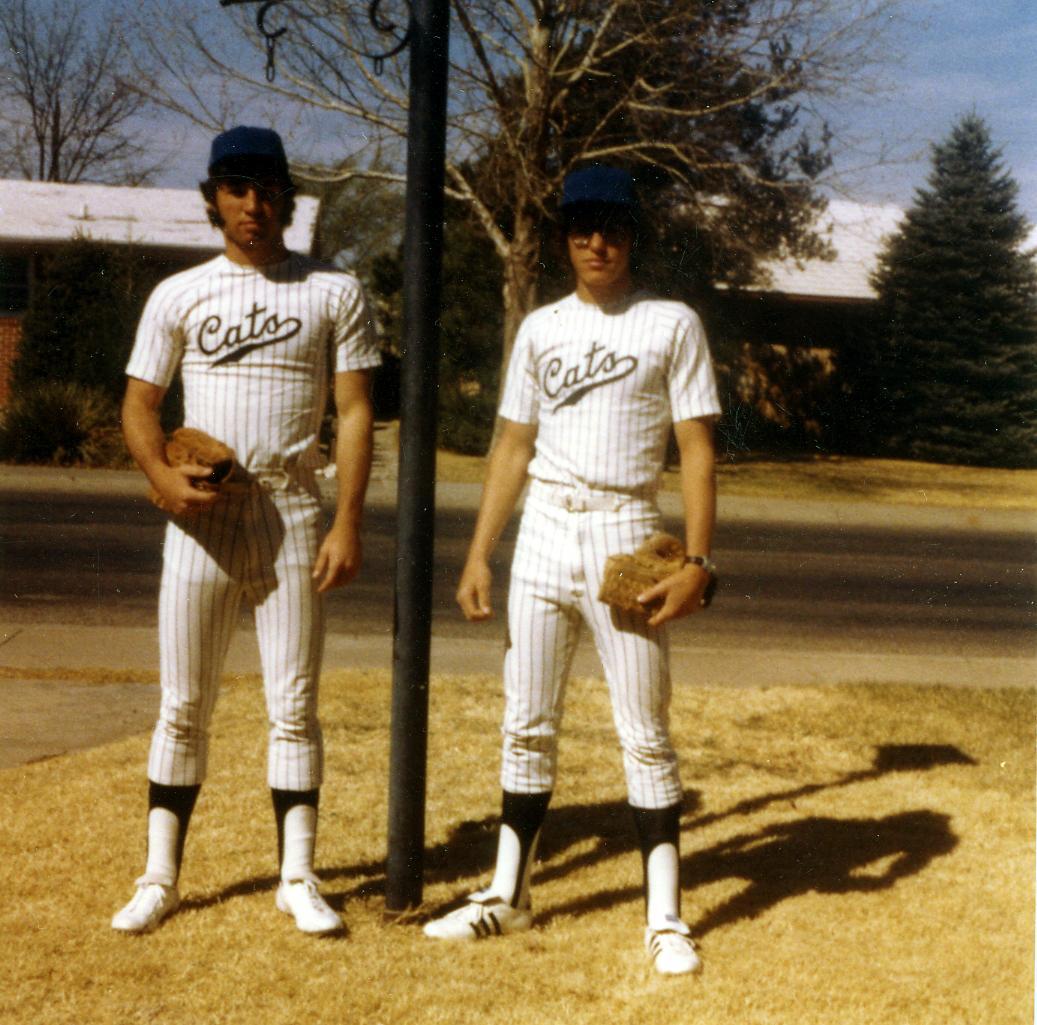 Condolences to the family. I was a student helper for Mr. Smith and Mr. Franse my Senior year in Highschool. I always had long converstations with Mr. Smith. A humble and very gracious man. When they lived in Las Cruces, my parents would see them around town and would enjoy visiting with them. Mr. Smith would always tell them, "I voted for your daughter.". That made me feel good that he remembered me. The world is a less brighter without Mr. Smith but Heaven has definitely added an Angel. Wishing Every Best Wish to the family in their time of sorrow.
Hon. Melissa Miller-Byrnes
March 17, 2015
We are so sorry to hear of Mr Smith's passing but know he is in heaven with love ones. We have great respect for him He is a man of God and it showed in his every day life. He will be missed but not forgoten. A blessing to have known Mr & Mrs Smith. Bryce & Nancy Storrie
Dr Bryce & Nancy Storrie
March 17, 2015
Lynn & families, you have my most deepest sympathy for the passing of your dad. He was a wonderful man even though I never met him, I can tell that through you. God Bless y'all.
Barb Hahn
March 17, 2015
My heart is sad for your loss, and smiling for Mr Smith's new place of residence. It was my privilege to work at Clovis High and attend church with Alvy for several years. He was always a kind and considerate Christ-follower, with a dry wit and wonderful sense of humor. May God make His presence known in a mighty way as you adjust to your new norm and walk with you through the day, weeks, months, and years ahead. Blessings and prayers,
Marcia Bonner-Shaw
March 15, 2015
Karen Edwards Brooks
March 15, 2015
Elaine and I were so sad to learn of Mr. Smith's passing. We had the honor of being on the Clovis High School faculty during his tenure. All three of his kids, Rita, Lynn, and Jerry were outstanding members of the Clovis High School Band during my time as director. Mr. Smith's contributions to thousands of CHS students are beyond evaluation. May God's blessings be with all of the Smith family during this time os sadness.

Norvil & Elaine Howell
Norvil & Elaine Howeell
March 15, 2015
Mr. Smith was a vice principal in 1974 when I graduated from CHS. Me and a couple of my buddies were assigned to "kidnap" him when the seniors kidnapped the faculty at 4:00 am during senior week. He must have been tipped off, because he was waiting at the door with a cup of coffee in his hand! We always had a lot of respect for Mr. Smith.