At 12:50 a.m. Thursday, March 14, our beloved son, brother, father and grandson Wayne Andrew "Drew" Jaramillo took one last motorcycle ride as he cruised into the loving arms of his savior Jesus. Drew is survived by his daughter Nicolette; mother Nancy and father Stephen; two brothers, his oldest brother Daniel, and his younger brother Brendon; and his fiance Danielle Jimenez. Drew is also survived by his paternal grandparents Lee and Juanita Jaramillo of Las Cruces, NM, and maternal grandparents Wayne and Loretta Jane Kirkpatrick of Tucson, Ariz., as well as many uncles, aunts, cousins and friends. In addition to the fact that Drew was a professional motorcycle stunt rider, he was also a RC aircraft pilot, rally car driver, artist, inventor, unicycle rider, saxophone, accordion, and bagpipe player, skateboarder, BMX rider, hobby brewer and gardener. He was also a successful business owner of AAA Best Carpet Cleaning. Drew was revered by all who rode alongside him in the local and national community. He also took pride in mentoring and sharing the knowledge of his passions. With the excitement and energy Drew lived by, he will be remembered as a loving son, brother and father. He enjoyed sharing his kind spirit, giving heart and willingness to do anything for anyone. In addition, regardless of what was done or said, Drew never held a grudge and was always forgiving. Through Drew's many trials in life, he was always grateful to his mom, dad and family who always believed in him and shared his dreams. Many condolences have been shared by hundreds of friends locally with one common sentiment, "R.I.P.-Ride in Paradise." As Drew would say, "Everybody dies, but not everybody lives." Visitation will be held on Thursday March 21,2013 from 5-7 p.m. with a rosary to follow at 7 p.m. Funeral mass will be held on Friday March 22, 2013 at 10 a.m. with cremation to follow. The services will be held at Holy Cross Catholic Church, 1327 N. Miranda, Las Cruces, NM. Arrangements are with La Paz-Grahams Funeral Home. To send condolences, go to http://www.lapaz-grahams.com/.
Published by Las Cruces Sun-News on Mar. 19, 2013.
To plant trees in memory, please visit the Sympathy Store.
MEMORIAL EVENTS
To offer your sympathy during this difficult time, you can now have memorial trees planted in a National Forest in memory of your loved one.
MAKE A DONATION
MEMORIES & CONDOLENCES
46 Entries
When I was 8 years old, my mom rented a building from Drew’s dad... and Drew used to visit the shop because he had a crush on my mom at the time, and would ride his bike in the dirt across the street. Every time I drive his memorial on Solano I think about it and I cry. I didn’t get to know him for very long. And I’m 17 now, and I miss him a lot. I hope, for once, that heaven might actually be real so I can say he looks down on me.
Ebryana
Friend
October 14, 2020 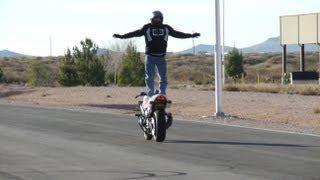 We cross through when we enter this life, and we cross through when we exit this life. But, it's the time in between that matters. For that is the place where we create our dreams. Your life's dreams will be remembered by all who crossed paths with you. In the never ending life that we are part of Yassassin.
J.C.M.(Primo in the shadow)
April 3, 2013 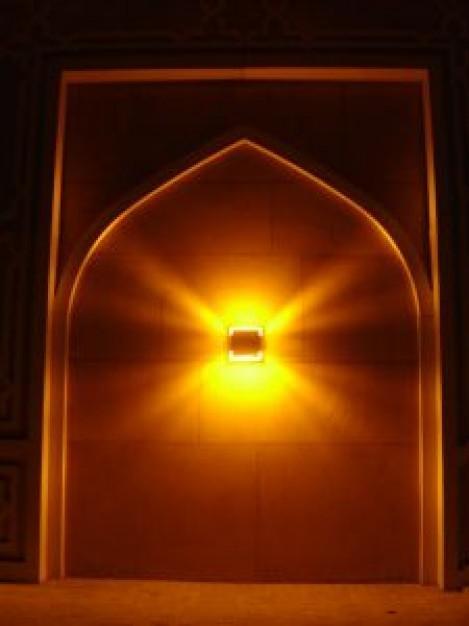 Words can never describe our pain,
Our loss is Heavens gain.
You were the best and everyone knew,
Friend, Son, Brother, Father, our loving Drew.
In our hearts you will always be,
You are in a better place, you are free.
You will never again feel no Harm,
For you are safe in our Fathers arms.
Doing what you love to do,
The crazy stunts, and just being you.
Keep us safe from up above,
And remember you are truly loved.
So ride with wings, We'll be seeing you
Ride In Peace our loving Drew
Brande Kyle
March 19th, 2013

You will be greatly Missed Drew.. We will always love you.
Brande Kyle
March 19, 2013
Drew

Words can never describe our pain,
Our loss is Heavens gain.
You were the best and everyone knew,
Friend, Son, Brother, Father, our loving Drew.
In our hearts you will always be,
You are in a better place, you are free.
You will never again feel no Harm,
For you are safe in our Fathers arms.
Doing what you love to do,
The crazy stunts, and just being you.
Keep us safe from up above,
And remember you are truly loved.
So ride with wings, We'll be seeing you
Ride In Peace our loving Drew
Brande Kyle
March 19th, 2013

We Love you and will Miss you Drew..
Brande Kyle
March 19, 2013
Drew you will always be in our heartd. I know that you teaching God some new riding tricks.
Dan Rosecrans
March 19, 2013
Drew, you where a great friend. and an amazing person to be around. Ride In Paradise my friend you will be greatly missed
shane delatorre
March 19, 2013
RIDE IN PARADISE DREW!
You live through our memories.
Watching u stunt was the most amazing experience I've had.
Jennifer Garcia
March 19, 2013
Cassie Wright
March 19, 2013
Parents losing a child is the saddest thing I can think of. Our thoughts are with you(Stephen and Nancy) and your family. Love Bob,Sandi and Bonnie McCallum
Sandi McCallum
March 19, 2013
R.I.P. Drew. You will be missed.
From: Manuel family.
Jossephene Silva
March 19, 2013
In God's hands he rests. Lord be with his family and touch their hearts so their healing begins.
Irma Whitehawk
March 18, 2013
A Polite young man with hopes and dreams! R.I.P.
Sharie Hutchison
March 18, 2013
U continue to inspire me, my brother. Physically you are gone, but you will live on in all of us. I am proud to have been by your side. Thank you for all you have given us.
Collin Miesen
March 18, 2013
So many crazy good times with drew, you will always be my cuz in my eyes brotha.
I will never forget you- BIG KOUNTRY TIME
Robert a.k.a. BIG KOUNTRY Soltero
March 18, 2013
Showing 1 - 46 of 46 results