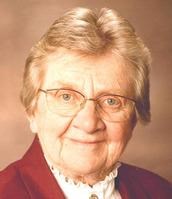 BORN
1925
DIED
2017
FUNERAL HOME
Kreamer Funeral Home & Crematory, Inc. - Annville
618 E. Main Street
Annville, PA
Ruth B. Dietz
June 6, 1925 - June 8, 2017
Ono
Ruth B. Dietz, 91, died Monday, June 5, 2017 in the Reading Hospital from injuries sustained in a motor vehicle accident. She was the wife of Monroe J. Bohn who died in 1970 and Richard J. Dietz. Sr. who died in 2011.
Born in Millcreek Township on June 6, 1925, Ruth was raised in the Church of the Brethren and worshiped in the Christian faith and was the daughter of the late Jesse H. and Mary Darkes Ziegler. She was raised on a dairy farm in eastern Lebanon County and grew up milking cows by hand. After graduating from Newmanstown High School, she attended St. Joseph's School of Nursing, graduating in 1946 as a registered nurse.
She worked as a nurse at Lebanon Veteran's Hospital and the Lebanon Sanatorium in the operating room. After the death of her first husband in 1970, she became a co-owner of JP Donmoyer, Inc and stepped into a management role at a time when few women worked in the trucking industry. She continued at JP Donmoyer until 2014.
Ruth received many awards and was recognized as a pioneer for women in business including being the 1st recipient of the Lebanon County Athena Award in 1990. In 1996, she was selected one of the "50 Best Business Women in PA" and recognized as an "Entrepreneur of the Year in PA". Ruth also served on the Board of Directors of the Pennsylvania Motor Truck Association.
She was very active in the community helping to organize the Ono Fire Company Ladies Auxiliary in 1957 and served as its first President. She was a founding member of the Northern Lebanon Rotary Club in 1999. She served on the Northern Lebanon School Board for 16 years, the Lancaster/Lebanon IU Board, HACC Advisory Board, and the Penn State Harrisburg Advisory Council.
Surviving are two sons, Jeffrey L., husband of Barbara Bohn of Annville, Hans P., husband of Mary-Lynne Bohn of Carlisle, MA, step-son, Richard J., Jr., husband of Vicki Dietz of Lebanon; a step-daughter, Susan, wife of Richard Higginbotham of Overgaard, AZ; five grandchildren, Austin, Travis, Maxwell, Joshua, and Abigail Bohn; two brothers, Jesse S. Ziegler of Womelsdorf, Levi Ziegler of Neffsville; three sisters, Mildred Gnegy of Somerset, June, wife of Richard Blouch of Palmyra, and Virginia Sandifer of Arcadia, FL. She was preceded in death by a daughter, Crystal Bohn and a brother Roy.
Memorial services will be held on Sunday, June 25, 2017 at the Kreamer & Lum Funeral Home and Crematory, N. Rt. 72 and Campmeeting Road, Jonestown at 3 p.m. A visitation will be held on Sunday from 1-3 p.m. prior to the service. Inurnment will be held at the convenience of the family.
In lieu of flowers, contributions may be made to Shining Light Ministries, 1600 N. Rt. 934, Annville, PA 17003 in Ruth's memory.
www.kreamerfuneralhome.com

Susan and Dick Hess
Susan and Dick Hess
June 14, 2017
Nancy & Bill Diffendarfer
June 13, 2017
So very sorry for your family's great loss. May all of your good memories of your mother give you strength and comfort during this difficult time.
Carol (Withers)Zellner
June 12, 2017
To Ruth's family our condolences and prayers for your loss. First met Ruth when her son Hans and our son Clay played trombone with Jim Erdman. We connected again years later when we all belonged to the Lebanon Dance Club. More recently we would see and talk to Ruth when out for breakfast at Farmer's Wife. She was a great woman and made many contributions to Lebanon County.
Gwen & Fred Sattazahn
June 11, 2017
Prayers to the family. My husband worked for her. When he was recovering from lung cancer she visited us at our home and prayed with us, that was so touching to me.
Bonnie Tilberry
June 10, 2017
Oh, how we miss your mother, even though we only connected about 5 years ago, she has made a lasting impact on our lives, she had a charming and forgiving personality. She will forever be in our thoughts. With our condolences to the family. Arnold and Nancy Kohr
Arnold Kohr
June 10, 2017
I read the article on Ruth Dietz and I want to add something I remember her for. She was president of the Band Parents at NLHS and she was always there to help when we had fundraisers. My husband and I helped to do chicken BBQ's and Ruth was always there to help with anything that was needed
June 10, 2017
So sorry for your loss!!! She was a very generous woman may God bless her. She rented to my parents then my brother and they thought very highly of her. My heart goes out to you and your family I pray god gives you comfort!!!
Donna Felty
June 10, 2017
i heard a lot of stories about adventurers of Ruth and Jane North when they where little and running around Newmanstown and the farm
kevin ziegler
June 9, 2017
Sorry to hear about the passing of Ruth.She was such a nice person.I will keep the family in my prayers.
Todd Gottshall
June 9, 2017 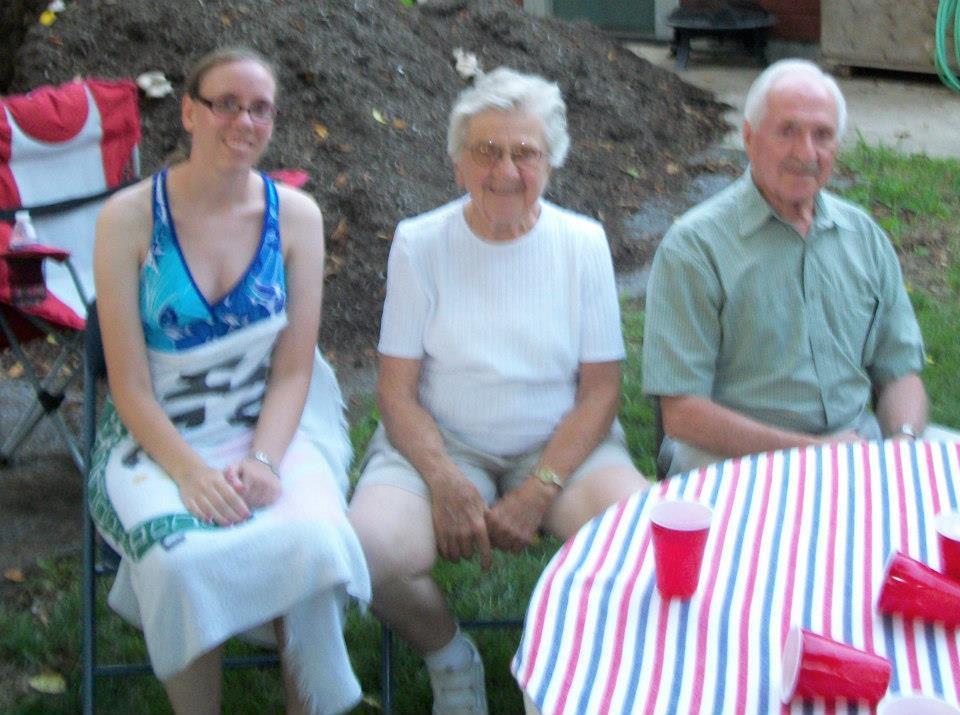 Ruth was a really nice lady. I have memories of talking to hear at the Ziegler Reunions. She will be missed.
Danielle Ziegler
June 9, 2017
Celebrating a life well lived. We will cherish the memories forever.
June 9, 2017
Dear Jeff , Hans and your families.
I have fond memories riding to church functions in Elizabethtown
with your mother. Even got cought speeding one time and she made me promise to never tell anyone. I hope this brings a chuckle to you all as is does me as I recall it.
Much love to you all. Barbara Longenecker
Barbara Longenecker
June 8, 2017
Offering our deepest condolences during this difficult time.
The Staff of Kreamer Funeral Home
June 9, 2017
Showing 1 - 15 of 15 results