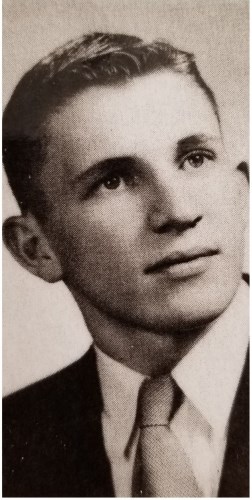 Stephen J. Kurth, 81, of Eau Claire passed away Tuesday, December 8, 2020 at his home surrounded by family after a long and valiant battle with mantle cell lymphoma.
Steve was born in Eau Claire on March 25th , 1939 to Oscar (Buzz) and Frances (Pierce) Kurth. He attended Regis High School and then earned a B.A. in education at UW-Eau Claire where he was recognized for his athleticism in football and basketball. He was an All-Conference center and linebacker in football and the co-MVP in 1960.
After teaching and coaching for two years at Cadott High School he spent two years in Morocco serving in the United States Peace Corps. His time in the Peace Corps was spent serving two orphanages and coaching the Moroccan national basketball team. Steve then obtained his masters degree from Washington State University and his doctorate from the University of Oregon. He then returned to his alma mater in 1968 as a teaching member of the physical education department. Steve had a 33 year tenure at UW-Eau Claire. Prior to being named Associate Dean in the School of Education he served as a professor of physical education, the director of men's athletics and the chair of the department of physical education and athletics. In his early years at UW-Eau Claire he coached very successful football and basketball teams. Steve was very proud of the incredible UWEC faculty and for the many successes of Blugold athletics. Steve also served on several local, state, and national committees including the WIAC, NCHA, NAIA, and NCAA. Due to his athletic accomplishments Steve was inducted into the Regis High School, UWEC Blugold, WIAC, NAIA, and NCAA Halls of Fame. In addition to his national athletic contributions Steve also served as a U.S. State Department Grantee in Madagascar, Chad, the Ivory Coast, and Senegal.
His most fortunate life event occurred in 1972, when he met his wife Judy while working a summer basketball camp. Judy and Steve were married on May 26, 1973 and had four boys, Christopher, Benjamin, Nicholas and Nathanial. Christopher's accidental death in 1990 led to the establishment of the annual Chris Kurth Hockey Invitational. Steve thoroughly enjoyed raising his boys, especially watching all of their athletic achievements.
After retiring Steve spent his free time golfing, playing cards with friends, wintering in Arizona, traveling with Judy, and enjoying their grandchildren.
Steve will be greatly missed by all of his family and friends. The way he captured our imaginations by sharing his appreciation for all of his lifes adventures will remain with us forever.
Steve was preceded in death by his parents Oscar and Frances, brother John, sister Kathryn, godchild Mary Beth, and sons Christopher and Benjamin. He is survived by his wife Judy of 47 years, his sons Nick (Brenda), Thane (Wendy), grandchildren Shianne, Cael, Brielle, and Brooks.
The family would like to thank the staff of the Mayo Clinic Cancer Center and Home Hospice care.
A private ceremony will be held for immediate family members. An event in memory of Steve will be held at a later date.
In lieu of flowers the family would like donations sent to Eau Claire Youth Hockey or Blugold athletics.
Online condolences can be left at lenmarkfh.com 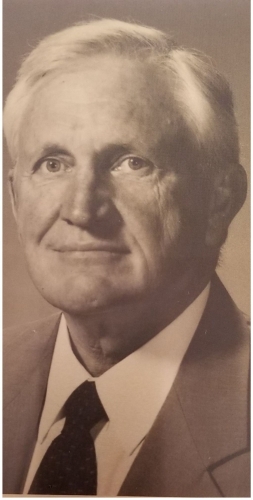 To plant trees in memory, please visit our Sympathy Store.
Published by Leader Telegram from Dec. 13 to Dec. 14, 2020.
MEMORIAL EVENTS
No memorial events are currently scheduled.
To offer your sympathy during this difficult time, you can now have memorial trees planted in a National Forest in memory of your loved one.
GUEST BOOK
3 Entries
It's been a number of years since I saw or spoke with Coach Kurth. I met Coach and played basketball for him and Coach Ken Anderson and the UW Eau Claire Bluegolds. Coach Anderson mention to me about Coach Kurth's health a few months ago. I wish I would have sat down and spoke with Coach Kurth about his life and I life in general. He was a Great Man, even more that I knew until I read his obituary. I hope we will meet again and talk about basketball and life. My you Rest in Peace. Until we meet again.
Duke Nash
Duke Nash
Friend
December 19, 2020
Our thoughts go out to the Kurth family. He will be tremendously missed as a family man and amazing friend to our family. Prayers to you and peace be in your hearts. Thinking of you all, Robert and Denise Larson.
Robert & Denise Larson
Friend
December 15, 2020
Much respected man and professor. Many thanks to him for his instruction and guidance. My condolences to you Judy and family. God Bless You all.
Linda Brennet
Student
December 13, 2020