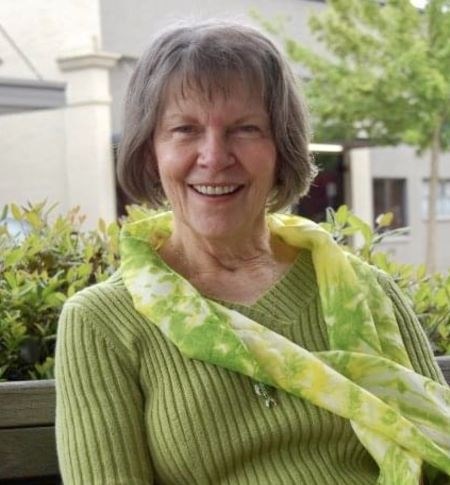 Darlene, whose nickname was "Grace," lived a life of service to her family, community, and church. Born on September 6, 1943 to Otto and Evelyn Zastrow on a dairy farm in Merrill, Wisconsin. After graduating from the Deaconess School of Nursing in Milwaukee, Wisconsin she pursued a ten year career at the Madison General Hospital in Wisconsin. While a nurse, she met James Erling Leklem and married in Merrill, Wisconsin on June 15, 1968. They moved to Corvallis in 1975 to raise their family. Darlene later returned to the workforce, and for over a decade was a receptionist at McHenry Funeral Home, consoling grieving families.

Darlene was a faithful and enthusiastic member of Grace Lutheran Church in Corvallis, where she served as a teacher and a member of the Christian Education Committee. She was also on the hospital visitation team, the hospitality team, and served as secretary of the church council. She was a strong supporter of Luther House Campus Ministry, Gifts for a Better World, St. Mary's Food Bank, and South Corvallis Food Bank. She also served as a Board Member of Bethel Horizons, a Lutheran camp in Wisconsin.

In addition, Darlene loved her garden, spending many hours tending to her flowers and enjoying the shade of the hops that grew vines over her pergola, which she fondly referred to as her "inglenook." She was also a passionate reader, participating in multiple book clubs and establishing a little library in front of the family home to encourage neighborhood children to read.

In her later years, Darlene increasingly developed a taste for adventure, and embodied a sense of "carpe diem." She wanted to try everything, travel widely, and expand beyond her comfort zone. She traveled with her daughter Heather while setting up her photography booth at many outdoor festivals. She traveled several times to Southeast Asia, trekking to Hindu and Buddhist temples, trying traditional foods, and soaring high above rice paddies. She cuddled tigers, enjoyed cocktails in secret gardens, and was never known to turn down a Balinese massage. As she did her entire life, she found tremendous joy in the smallest delights, embraced a childlike sense of wonder at every marvel, and showed tremendous zest for life.

Her entire life, Darlene made friends of strangers through her genuine interest in learning about others, her easy conversation, and kindness that permeated her every interaction. She never took anyone - or any moment - for granted. Near the end, her many friends supported the Leklem family, for which the family is deeply grateful. The family held a celebration of Darlene's life while she was still with us; highlights are viewable at https://bit.ly/2WFjZeD.

Darlene, who also battled (and beat) breast cancer, is survived by her loving husband of 53 years, Jim, a retired Oregon State University professor; her children and their spouses - Erik Leklem and Morgan Courtney of Oakland, California, and Heather Wells and Byron Wells of Troutdale, Oregon - as well as two beloved grandchildren, Norah Wells and Vivienne Leklem. Darlene spent countless cherished hours with Norah as she was growing up. Darlene's sisters, Doris Wyland and husband Al, of Hamilton, Montana. Ruth Mietz and husband Mike, of Stoughton, Wisconsin.

Darlene is interred at Locke Pioneer Cemetery. A memorial service will be held in several months. Memorial gifts may be sent to the south Corvallis Food Bank. In the meantime, raise a gin-and-tonic to honor her memory.

Published by Lebanon Express on Sep. 24, 2021.
To plant trees in memory, please visit the Sympathy Store.
MEMORIAL EVENTS
To offer your sympathy during this difficult time, you can now have memorial trees planted in a National Forest in memory of your loved one.
Funeral services provided by:
McHenry Funeral Home & Cremation Services - Corvallis
MAKE A DONATION
MEMORIES & CONDOLENCES
Sponsored by McHenry Funeral Home & Cremation Services - Corvallis.
1 Entry 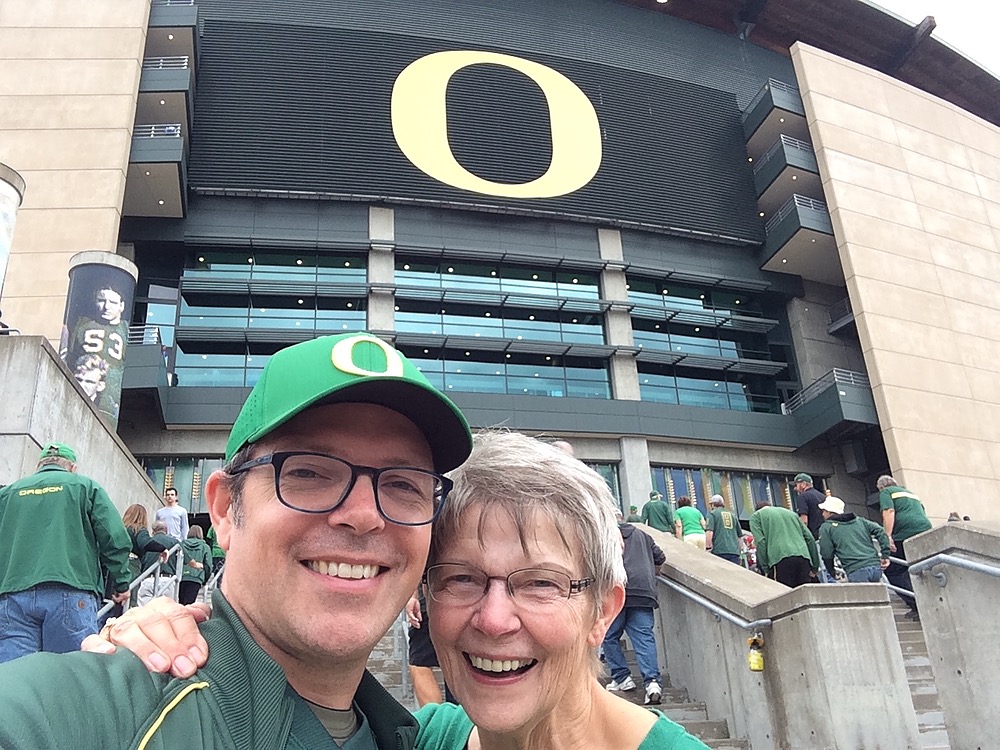 Love you mom. And miss you terribly. May we all strive to share the grace you embodied every day.
Erik Leklem
Family
September 25, 2021
Showing 1 - 1 of 1 results