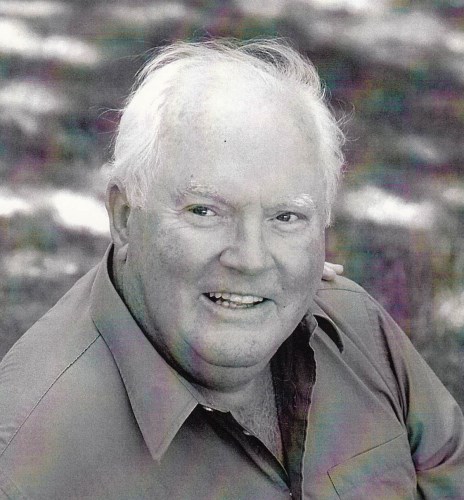 John was born in Pendleton on December 21, 1934 to John Otis and Juanita (Manwell) Beck, along with his sister, JoAnne Powell, and brothers; James, Jerome, Jack, and Jay Beck.

John attended grade school in Vanport. Later the family moved to Milwaukie, where John graduated from Milwaukie High School. He played football, among other sports.

In 1952, John joined the Navy, where he served aboard the USS Kidd DD661 in the Korean War. He was honorably discharged in 1955.

After proudly serving in the Navy, John married Elsie (Lawrence) Beck in 1959. They had three daughters together before divorcing in 1975.

In 1975 John moved to Corvallis, where he worked at Oregon State University as a painter. He married Patricia Jean Moxley in March of 1978, and welcomed five-step children. He moved to Lebanon in 1978, where he was active in the Lebanon Elks.

After retiring in 1997, John and Patricia enjoyed traveling the U.S. and internationally. John loved sports, especially the Beavers, camping, and beach combing. John was a man of great integrity and strong faith. He loved being a father and grandfather, and will be deeply missed by all who knew him.

John was preceded in death by his parents, his brothers; James, Jerome, Jay, and his wife Patricia.

A funeral service will be held for John at the Lebanon Christ Community Lutheran Church, at 11:00 AM on Saturday, February 27, 2021. Burial will follow at the Lebanon IOOF Cemetery. Huston-Jost Funeral Home is handling the arrangements.

To plant trees in memory, please visit our Sympathy Store.
Published by Lebanon Express on Feb. 22, 2021.
MEMORIAL EVENTS
Feb
27
Funeral service
11:00a.m.
Lebanon Christ Community Lutheran Church
Funeral services provided by:
Huston-Jost Funeral Home & Crematory
GUEST BOOK
Sponsored by Huston-Jost Funeral Home & Crematory.
5 Entries
Uncle John was a fabulous man. My favorite thing about uncle John is his faith and love of his family. He would call me every once in a while and ask "how´s your walk with Jesus?" My heart breaks that I can´t give him one more hug. I will again when I see him again in heaven.
Jo Barham
March 11, 2021
I am deeply saddened by John´s death. Jerry and I reconnected with John a few years ago and I am so happy that Jerry and John were able to strengthen their love for each other as brothers. My heart goes out for his family , especially Lisa Kildoo !! Please know that I love you and know the pain you are going through!!
Karen Ann Beck
February 28, 2021
We are sorry to hear of Uncle John´s passing. He was always so kind and positive. I got to see and visit with him at Uncle Jerry´s memorial. I was greeted with a big smile and a hug. Thank you for your love and acceptance over the years Uncle John. Rest In Peace.
Becky and Colin Chisholm
February 28, 2021
I worked with John for many years at OSU facilities. He was a great guy and one I could always depend on. One thing that comes to my mind is John's white Bob overalls.. My thoughts are with him on a life well lived and with his family. RIP JOB
Larry Kennedy
February 24, 2021 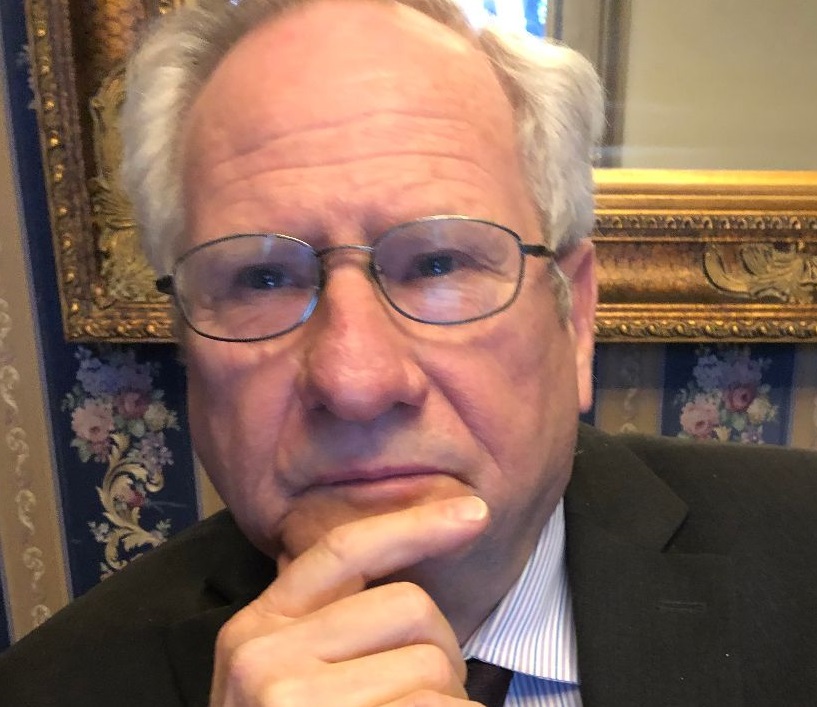 I worked together with Johnny for many years at OSU. He was a great mentor and friend. He had such a great sense of humor when you worked with Johnny the days passed quickly because he was so much fun to be with... Love to his family...Charles
Charles Vail
February 22, 2021