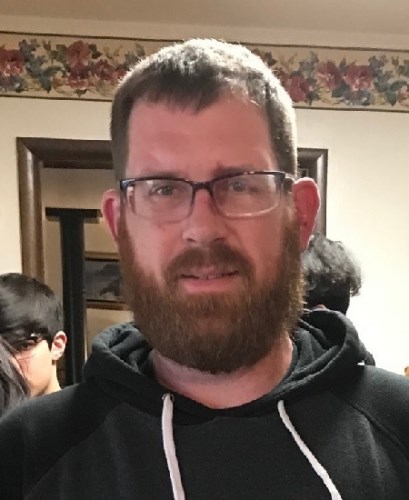 Neal was born March 12, 1982 in Albany, Oregon. He was raised in Lebanon and graduated from Lebanon High School in 2000. Following his graduation he worked a summer for Yellowstone National Park.

Neal enjoyed woodworking, fishing, motorcycles, golfing and spending time with his friends. He loved his family and numerous aunts, uncles and friends.

A graveside service will be held at 1:00 p.m., Saturday, October 24, at Twin Oaks Memorial Gardens. A celebration of his life will follow at the American Legion Santiam Post #51 in Lebanon. To leave an online condolence for the family go to www.hustonjost.com

To plant trees in memory, please visit our Sympathy Store.
Published by Lebanon Express on Oct. 20, 2020.
MEMORIAL EVENTS
Oct
24
Celebration of Life
American Legion Santiam Post #51
, Lebanon, Oregon
Oct
24
Graveside service
1:00p.m.
Twin Oaks Memorial Gardens
GUEST BOOK
1 Entry
Dear Stephanie, So sorry to hear of your loss, and we are sending our thoughts and prayers to you. If you need anything please do not hesitate to call.
GINGER M CARMAN
October 21, 2020