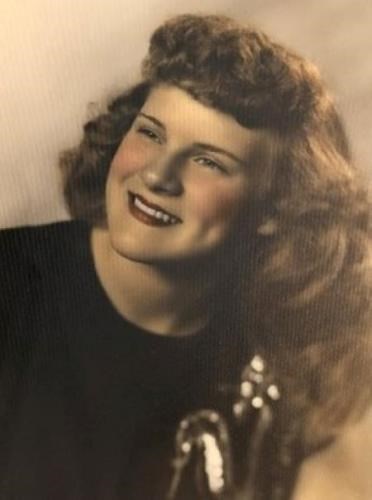 Norma J. Curry, 89, of Albany, passed away Wednesday, August 18, at Lydia's House Memory Care after having battled Alzheimer's bravely for more than 5 years.

Norma was born in Quincy, Illinois, the daughter of Robert Grant and Ruth Carolina Marie (Kroencke) Hufendick. She grew up on her parent's farm in Ursa, Illinois. Norma graduated from Unity High School, Mendon, Illinois in 1949. During her teen years she enjoyed roller skating and baton twirling. Upon graduation Norma attended Blessing Hospital School of Nursing in Quincy, Illinois graduating in 1952. Norma cherished her friendships with her classmates from Blessing and whenever she traveled to the Quincy area she always tried to spend time with them.

Norma married Richard ""Dick"" Vering Curry of Mendon, Illinois on July 5, 1953, at the Salem Evangelical and Reformed Church, Quincy, Illinois. Norma and Dick were married 62 years upon Dick's death in 2015. Norma worked as a Registered Nurse at LaGrange County Hospital, Shipshewana, Indiana while Dick attended and graduated from Tri State College in Angola, Indiana with a degree in Aeronautical Engineering in 1958. Norma and Dick would make multiple moves throughout Dick's career in aviation which included Wichita, Kansas; Lexington Park, Maryland; Sunnyvale, California; Frankfurt, Germany; and Seattle, Washington. Once they settled in the Pacific Northwest, Norma returned to work as a RN at Bellevue Terrace Nursing Home, once again enjoying patient care. Upon retirement Norma and Dick moved to Moses Lake, Washington and lived there until 2004 when they relocated to Albany, Oregon to be closer to their daughters.

Norma's daughters and three grandchildren were the light of her life and she visited and attended all their events regularly. Norma was always the most enthusiastic hostess and grandson Payden loved her roast beef. Norma loved the Northwest mountains and traveled throughout the region with Dick in their RV with their beloved Scottish Terriers. Norma loved country music, stage plays, playing the piano, dancing, sewing, fishing, and water skiing. Norma never met a stranger and with every move she and her family made she immediately connected with the neighbors and community around her. She was always up for any conversation and loved the exchange of ideas, especially theology.

In lieu of flowers, contributions in her memory may be made to Evergreen Hospice, Albany, Oregon. A graveside service will be held at 11:00 a.m., Saturday, October 9, 2021, at New Providence Cemetery, Ursa, Illinois. 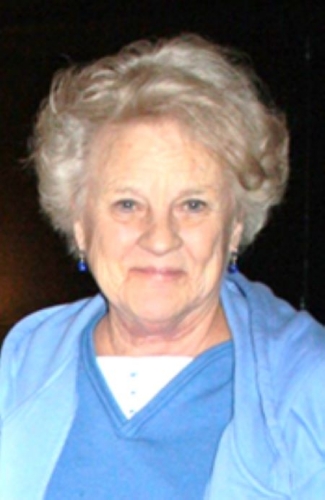