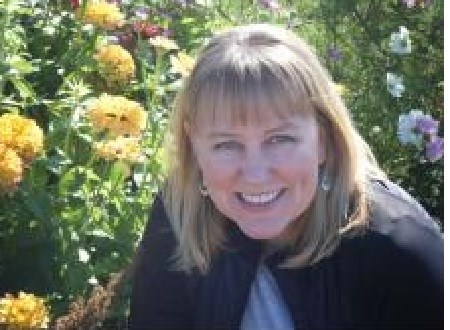 She also renewed her love for academia which led her to Indiana University-Purdue University Indianapolis, where she earned a master's degree in public affairs with a concentration in public policy analysis from Indiana University School of Public and Environmental Affairs, graduating with Honors Pi Alpha Alpha in 2013. She was awarded The William M. Plater Medallion for Civic Engagement upon graduation.

She became a huge advocate of organic agriculture and its policies. She continued her research at Oregon State University, which facilitated her and Patrick's move across the United States to settle in Albany, Oregon. In pursuit of a doctorate in public policy concentrating on rural and sustainable food policy, she visited Ireland and Ecuador.

The move to Oregon proved to be one of their best decisions, and together they found their niche in life when they opened Urban Ag Supply in downtown Albany. Urban Ag Supply is a community garden hub for Albany and the surrounding area.

Sara very much valued community and engaged in volunteer activities. She served on the Board of Directors of Earth Charter Indiana from 2012-2014 and as executive board secretary from 2013-2014. She also served as a fundraising spokesperson for St. Jude Children's Research Hospital since 2002. Most recently, she served on the Fill Your Pantry Corvallis planning committee and the Mid-Willamette Valley Food Trail steering committee.

Sara and Patrick enjoyed traveling, biking, hiking, gardening and being with their dogs. Sara was an advocate of canine rescue shelters.

Sara was treated as a child at St. Jude Children's Research Hospital, located in Memphis, Tennessee, where she had a tumor removed from her abdomen. Since that time, she struggled with various health issues which her body finally succumbed to.

The family would request memorials be given in Sara's honor to St. Jude Children's Research Hospital and/or your local humane society.

A celebration of life will be held in Oregon at a later date, details to be announced, in honor of Sara's wishes.

A memorial service will be held in Indiana at New Life Baptist Church, Wabash, at 2 p.m. October 24 with visitation one hour prior for family and friends.