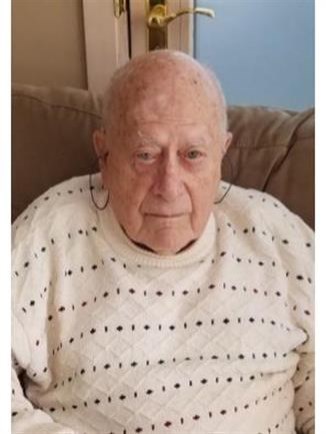 Latta was born in Minneapolis to Robert and Ardus Nelson on January 11, 1932. His family moved to Le Sueur when Latta was a teen and he lived in Le Sueur for the rest of his life.

Latta met the love of his life, Eileen Foley, in high school and married her on Sept 13th 1952. Latta went to work at the Green Giant company where he held various positions for 40 years retiring from Green Giant in 1991.

Latta is preceded in death by his parents Robert and Ardus, his brother Doug and his beloved wife, Eileen.