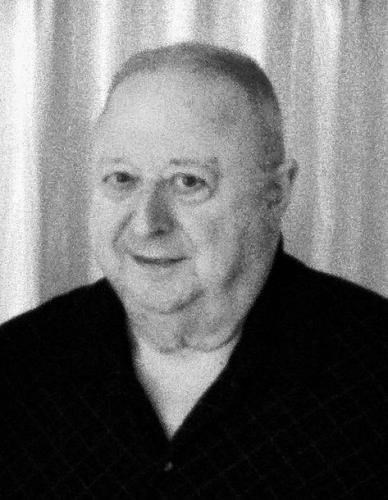 He was also preceded in death by two half-sisters: Willina Lisk and Wavel Weaver; a half-brother, Louis A. Helmke; and a brother-in-law, Herb Oglesbee.

Eldon spent most of his working life managing farmer-owned co-ops. He worked as an assistant manager at Scott Equity for 9 years, general manager of Spencerville Farmers Union for 3 years, general manager of Scott Equity for 20 years and regional manager for Land O' Lakes for 3 years. Eldon retired from Deshler Farmers Elevator after 5 years. He served on the Board of Directors of Affinity Mutual Insurance for 33 years, serving the last 22 years as Chairman of the Board. Eldon was a supporter of the Fort Jennings Athletic Boosters as well as the Fort Jennings Band Boosters.

Funeral service will begin 10:30 a.m. on Tuesday, June 8, 2021, at LOVE-HEITMEYER FUNERAL HOME, Jackson Township. Burial will follow at Mt. Calvary Cemetery, Fort Jennings. Visitation will be held Monday 4 - 8 p.m. and again on Tuesday one hour prior to the service at the funeral home.

Memorial donations may be made to Fort Jennings Athletic Boosters, Fort Jennings Band Boosters and/or a charity of the donor's choice.

Condolences may be expressed at www.lovefuneralhome.com