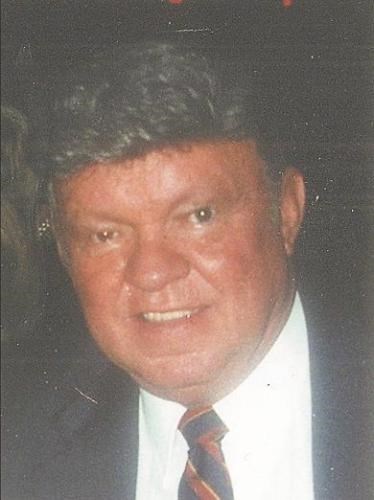 LIMA — Eugene "Gene" Joseph Nameche passed away early Wednesday, December 10th, at his residence following a short illness. He was surrounded by his family.

Gene was born on April 16, 1932 in Glasston, ND to Alfred and Mildred (Dickey) Nameche who preceded him in death. On August 8, 1959, He married Charlene (Stevenson) Nameche who survives in Lima.

Gene grew up in Lima. He was a 1950 graduate of Lima Central High School. Following graduation he enlisted in the Army serving during the Korean War era. When Ford Motor Company opened their engine plant in Lima, Gene was one of their original employees. After a series of layoffs and callbacks at Ford, Gene joined his father in the home construction business and never looked back. They built dozens of houses and developed Shawnee's Ottawa Hills Subdivision. In 1965 Gene became a real estate agent with Gary Smith Real Estate. Later he transferred to R. L. Yocum Realty. He worked with Dick Yocum for several years and in 1972 purchased Yocum Realty from him. For the next 30 years he led Yocum Realty until his retirement. At Yocum Realty Gene helped people. He helped them establish homes for their families and grow their businesses. Along with his good friend and long-time business partner, John Mongelluzzo, Gene bought real estate, built, leased, and sold commercial properties across the Lima region. Gene Nameche changed Lima's landscape.

Gene served on the Board of Directors of Samaritan House, The Lima Board of Realtors and Crime Stoppers. Gene had been President of the Horace Mann Elementary School's PTA. He was a longtime Lima Sr. Spartan athletic booster, once anonymously purchasing shoes for the entire basketball team. He was named real estate Broker of the Year in 1995 by the Realtor Association. He was a fifty year member of the Realtor Association.

The Lima News once described Gene Nameche as being "Lima's Donald Trump".

Gene was a master story teller. Every property had a tale-to-tell and Gene knew their narratives. He was a regular member of the Huddle Restaurant's morning roundtable. Later, he presided over the roundtable at his own restaurant, The Court located on Main Street across from the Allen County Courthouse. Lima's movers and shakers would gather around, share local cloak-and-dagger dramas, and soak up Gene's real estate grapevine and his amazing anecdotes.

He always had a soft spot in his heart for people who were struggling, who were having hard times, specially those with financial trouble. He would try to help. Regularly making loans, that often as not turned into gifts.

Gene loved Casinos (especially slot machines). He smoked, and enjoyed it, and did not apologize for it. Frank Sinatra was a favorite of his, in particular the song "My Way". He was a fisherman, angling for muskie in Canada. He enjoyed long fishing trips with his family, but the best of these trips were the ones with just he and his father. He golfed too, once winning the Milano Open. He drove big Lincoln cars - fast, and he kept them sparkling clean! But, ahead of everything else, he loved his family.

He was preceded in death by a brother, Leo Nameche.

Friends may call on Friday, December 19, 2014 from 5-8 p.m. at Chamberlain-Huckeriede Funeral Home.'

Private family services will be held at a later date. Burial will be in Woodlawn Cemetery. Father David Ritchie will officiate.

The family would like to express their deep gratitude to St. Rita's Hospice and their staff (Barb Gremling and her team Maryann, Kathleen, Tammy, Karen, Vickie, Christa and Judy) for the exceptional care they provided Gene, to John Krum who kept Gene comfortable in his final days, and a special thank you to Dr. Eric Fisher, who was Gene's favorite physician.

The family is asking, in lieu of memorial contributions, mourners send red poinsettias because Gene loved beautiful flowers and the Christmas holiday.

Following the funeral, Jessica from Robert Brown's Flower Shoppe has volunteered to transport these red poinsettias to St. Rita's and Lima Memorial hoping to brighten Christmas for patients in the hospital during the holidays.

To plant trees in memory, please visit our Sympathy Store.
Published by The Lima News from Dec. 16 to Dec. 17, 2014.
MEMORIAL EVENTS
No memorial events are currently scheduled.
To offer your sympathy during this difficult time, you can now have memorial trees planted in a National Forest in memory of your loved one.
Funeral services provided by:
Chamberlain-Huckeriede Funeral Home
MAKE A DONATION
MEMORIES & CONDOLENCES
3 Entries
Charlene, Gina, Tami, Tim and Family - Our thoughts and prayers go out to you in your time of sorrow. Losing someone close is difficult, but losing a husband, father and pa pa all at once is overwhelming. Gene was a special person. Only time and family can help with your adjusted life without him. Hold onto all of your fond memories together and share your treasured “Gene” stories….
With sympathy,
Lois and Ford 4 and Mia Palmer
December 18, 2014
Charlene, Tami,Gina & family - We were so sorry to learn of Gene's passing. We spent many wonderful times with this family, and cannot think of any better way to describe them except delightful & heartfelt. Gene was an exceptional person and will be missed by many. Love to all at this difficult time. We will keep you in our prayers. With our deepest sympathy.
Bill & Barb Vance
December 17, 2014 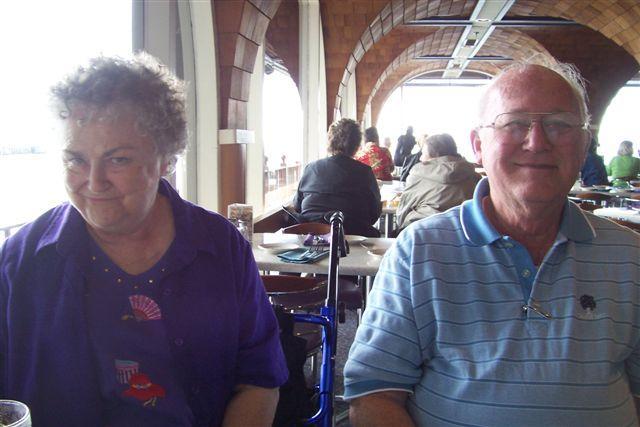 CHARLENE. sorry for your loss. you are in my prayers as you and the family recover from this loss. I also was in this graduating class and also served in the Air Force during the Korean conflict.
December 16, 2014
Showing 1 - 3 of 3 results