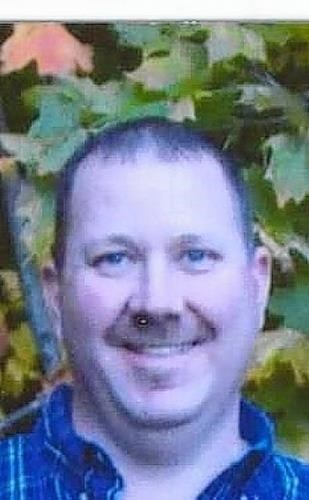 FORT JENNINGS — Jeff Arnold Siebeneck, 43, of Ft. Jennings, lost his fight after a 20-month battle with cancer, holding his wife's hand, on Thursday November 24, 2016, at his residence.

Jeff was a process and control house operator at Husky Refinery. He enjoyed attending and cheering on his kids at their soccer games, boating, fishing, loved eating Chinese food, drinking Busch beer, cutting wood, playing with his big boy toys, and playing with his "Doogie". Jeff's world famous lasagna and knack for putting together other concoctions will be remembered by all who tasted them. He was a member of the Delphos Eagles FOE 471 and attended St. Charles Catholic Church.

Visitation will be held on Sunday November 27, 2016 at Siferd-Orians Funeral Home from 12-8PM. To honor Jeff's wishes, please dress casually for the visitation.

Private services will be held at a later date.

Memorial contribution may be made to the family.

Those wishing to leave a condolence online may do so at www.siferd-oriansfuneralhome.com.