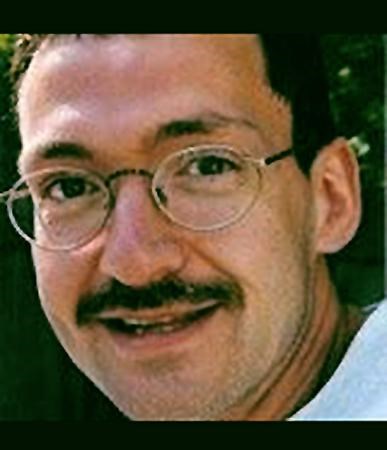 Funeral services for Dr. Hoblit will be held at 11 a.m. on Thursday, March 19, 2015, at the Atlanta United Methodist Church. Burial will follow at Atlanta Cemetery.

Visitation will be at the church from 9-11 a.m. on Thursday prior to the service.

He is survived by his brother, Alex Hoblit of Atlanta, and nephews, John Hoblit and Jacob Hoblit of Bloomington, and Frank Hoblit of Atlanta. Sam is also survived by three stepsisters: Susan (Larry Collins) Hoblit, Jackie Twyman and Lynda (Jim) Orrick; two stepbrothers, Jim (Jackie) McKown and Rick (Sharon) McKown, all of Atlanta; as well as numerous stepnieces and stepnephews.

He was preceded in death by his parents and one stepsister, Diane Hoblit.

Sam graduated from Olympia High School in 1976. He graduated with a bachelor's degree in physics from Illinois Wesleyan University in Bloomington in 1980, where he was a member of the Sigma Pi Fraternity. His graduate studies were completed at the University of Illinois where he first received a master's degree in nuclear physics and then in 1988, a Doctorate of Theoretical Nuclear Physics. He worked for 25 years as a Staff Research Scientist at Brookhaven National Laboratory in New York and the National Nuclear Data Center. He also completed several postdoctoral projects.

Sam was devoted to his work, friends and family. It was an honor to have him in our lives.

Memorial contributions in Sam's name may be made to: The American Red Cross or a charity of the donor's choice.

Published by The Lincoln Courier from Mar. 18 to Mar. 19, 2015.
To plant trees in memory, please visit the Sympathy Store.
MEMORIAL EVENTS
To offer your sympathy during this difficult time, you can now have memorial trees planted in a National Forest in memory of your loved one.
Funeral services provided by:
Quiram-Peasley Funeral Homes - Atlanta
MAKE A DONATION
Please consider a donation as requested by the family.
MEMORIES & CONDOLENCES
26 Entries
I will miss you more than you know Sam. Thanks for all the good times and for 37 years of treasured friendship... RIP for you fought the good fight... So proud to have known you.
Cherie Isely
April 2, 2015
I will miss you, Sam. my son, Brian, also sends his sadness at your passing.
Janette Hoblit
April 1, 2015
I am saddened to learn of Sam's passing. I recently reconnected with him on Face Book. We knew each other when he was working on his Doctorate at U of I in Champaign-Urbana, and I was working at WILL-FM
SO sorry he's gone. I would like to have seen him...
John Nowacki
April 1, 2015
Susan,
Our deepest condolences!
phil & gini bertoni
phil bertoni
March 26, 2015
I worked with Sam at the University of Illinois. He was a few years ahead of me, but was a great mentor. He was one of those people who could pull your leg without you even knowing it, because he was generally so sincere. One of my favorite people ever.
Jim Hughes
March 23, 2015
Sam- a kind, gentle person with a sense of humor that could sometimes take one by surprise. Sam- who loved both the farm and the city, had great taste, played the piano, spoke German, was a good cook, liked to travel, enjoyed theatre, participated in a bowling league, sent Christmas cards and was a loyal friend. We will miss you.
Anne Westover
March 23, 2015 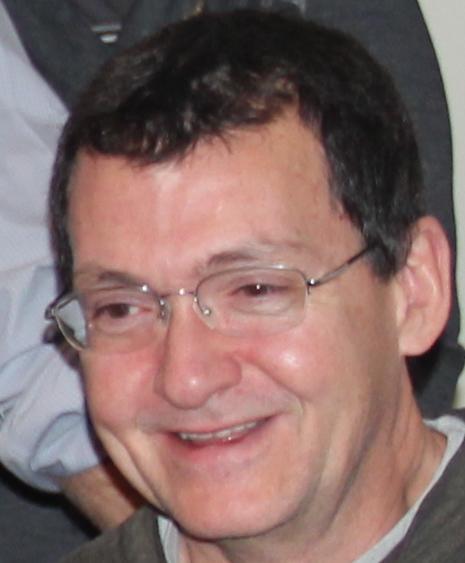 I worked with Sam at the NNDC for five years. He was a great colleague and brilliant physics with fantastic programming skills. Most of all he was our best friend, a gentle and immensely generous person. All of us loved him and will miss him dearly. I shared with Sam passion for wine, although he was so much more advanced in this art.

Sam I picked up your work on EMPIRE that you were not given a chance to complete. It won't be as neat as you had wished but it won't be lost. Rest in Peace my friend.
Michal Herman
March 23, 2015
Sam... what a good friend- humble, humorous, with an uncommon brilliance. I have always so appreciated his view of the world and of physics. You will be so missed, as a friend in our Physics class of 1980, and as a part of our scientific community.
Ron Hogan
March 21, 2015
My thoughts and prayers go out to Alex and all the rest of the Hoblit family. He was much too young and will be missed by so many who cared about him.
Janet Ford Hooten
March 20, 2015
Like others who have already posted here, I was an undergraduate classmate of Sam's at Illinois Wesleyan. He was brilliant and kind and willing to help those of us who weren't anywhere close to him on the brilliance scale. He touched many with his humility and sense of humor. I'm so sorry for your loss -
Julie Parsons Dunbar
March 20, 2015 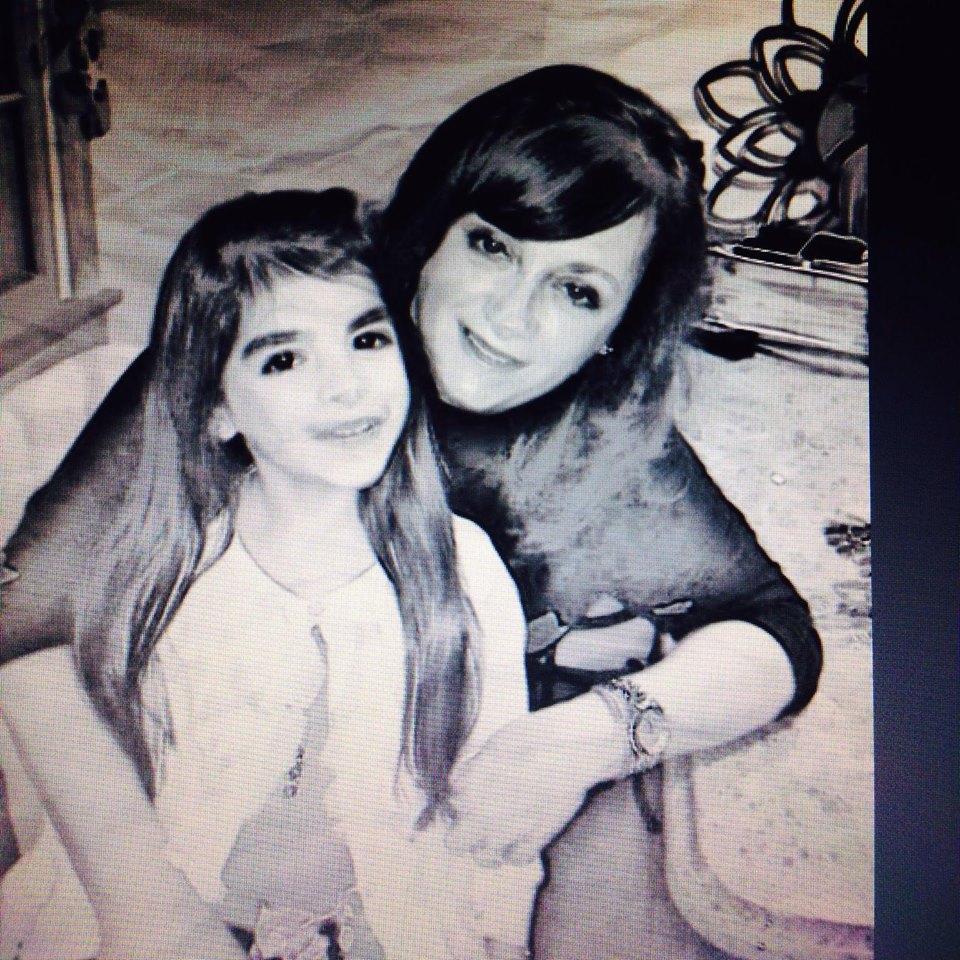 I had the pleasure to work with Sam for two years at NNDC. Right from the start I was drawn to his gentle kind nature. He would take the time to stop to say good morning and to ask me how I was doing. You will be greatly missed, RIP my friend.
Letty Krejci
March 20, 2015 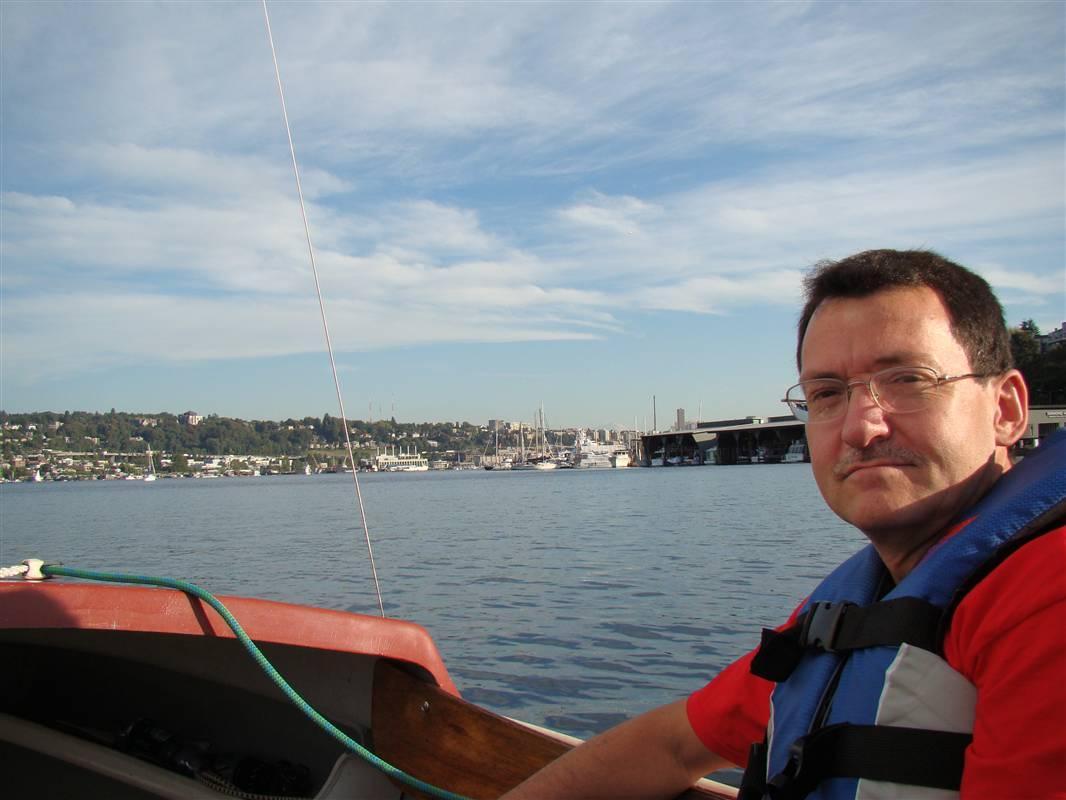 Asmus Freytag
March 19, 2015
Such a great guy! A fantastic friend. My pal. I'll miss our dinners as well as our trips to the ocean. It's so hard to believe I won't see you again. I'm so blessed to have had you in my life. I will love and miss you eternally!
KAthi Reinert
March 19, 2015
I have been fortunate enough to meet many very bright people since going to classes with Sam at IWU. Sam was one of the brightest, yet by far the most humble. He was a wonderful person to know and to be around. He will be sorely missed.
Gene Elston
March 19, 2015
I remember Sam well from our time as undergrads at Illinois Wesleyan. We would work together with others in my "office" (desk in a storeroom) on physics homework assignments. Sam would typically tell me how much quicker I was than he as we struggled through the solutions, then completely blow me away when he found his way through in a blinding flash. My condolences on your loss.
Cathy Nagel DeFreese
March 19, 2015
I lived in German House in Urbana IL with Sam. He was at our wedding, and we stayed good friends. We visited each other in New York and Seattle over the decades. I can't believe he's gone. I will miss him very much. My heartfelt condolences to his family.
Laura Wideburg
March 19, 2015
He constantly attempted to convince his fellow graduate students at the lab that some calamity had befallen him on the way to the lab, or some other dire event was going to happen, just to see how far he could fool us. Which made my first reaction the wish that this news was, likewise, just a good natured tall tale....
Asmus Freytag
March 19, 2015 He is remembered fondly by those who taught him, and Sam's classmates in the Physics Department at Illinois Wesleyan clearly had enormous admiration for him. The stories he shared with me were filled with kindness.
Gabe Spalding
March 19, 2015 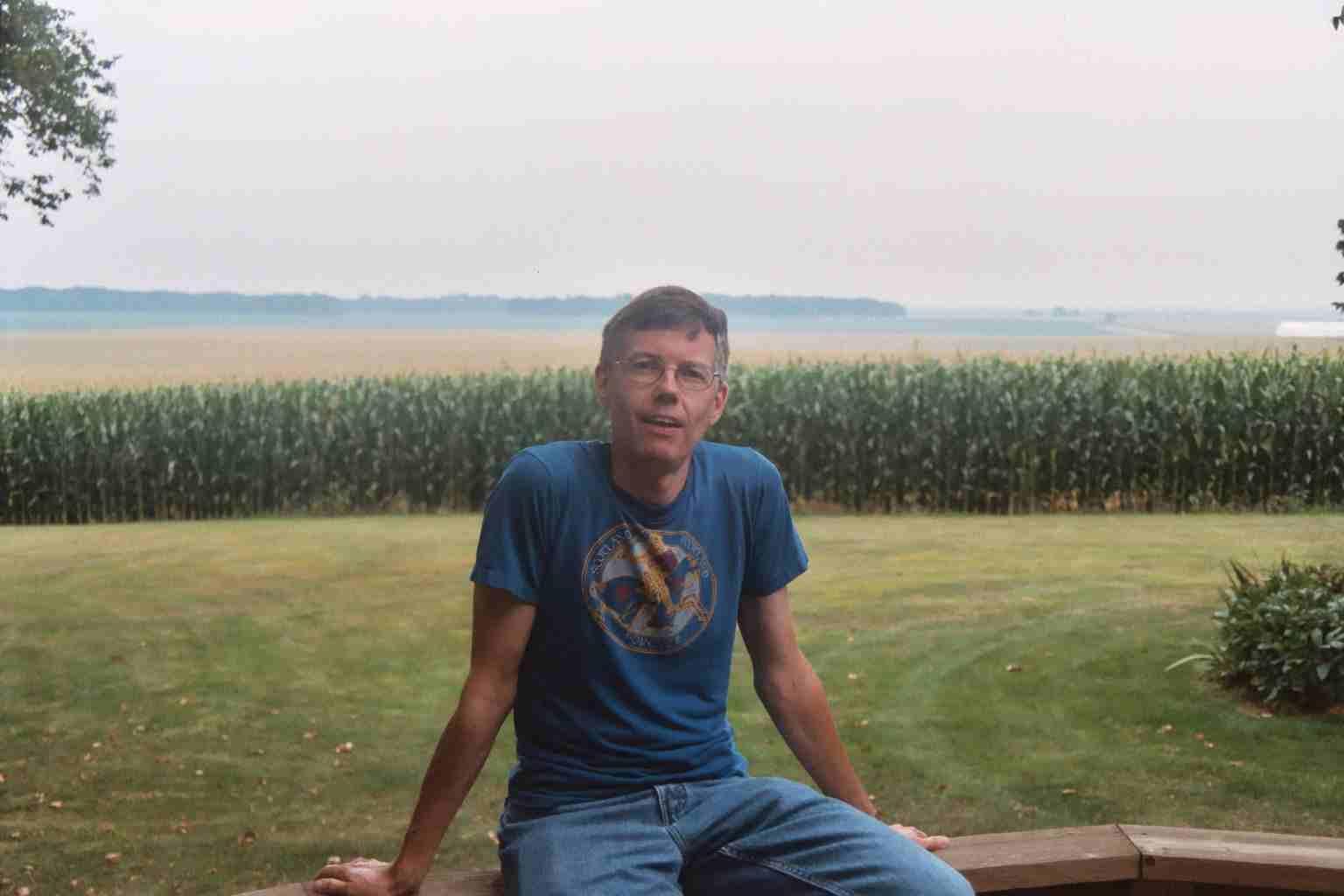 Sam was the best friend a person could ever have; always there to help and asking nothing in return.

Sam had a brilliant mind and a warm heart.