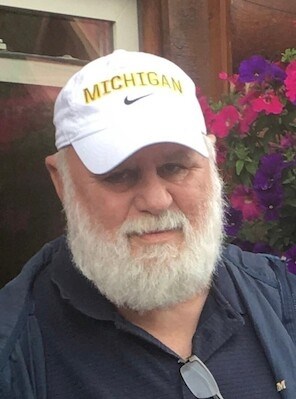 of Brighton - passed away at St Joe's Hospital, peacefully on Tuesday, July 27th, 2021, surrounded by his family. John was a loving husband, father, grandfather, and friend to all who knew him. He is survived by his loving wife of 55 years, Barbara (née Hebda); his son, John (Lianne) of Brighton, Michigan; his son Scott of Denver, Colorado; his grandsons, Jake and Luke; and his granddaughter, Alexis. John was preceded in death by his parents Herbert and Kate (née Bench).

John was born in Detroit, Michigan on August 6th, 1947. He enlisted in the United States Navy in 1965 and served on the U.S.S Forrestal in the Tonkin Gulf. He was honorably discharged from the Navy in 1967. He married his wife Barb on May 20th, 1966. They welcomed two children, John and Scott, and established their family in Brighton, Michigan. He proudly graduated with a degree in Business Administration from Eastern Michigan University and pursued his dream at 46 years old and graduated from Thomas Cooley Law School, Magna Cum Laude in 1995. John worked for and led a number of businesses related to the automotive industry until receiving his law degree in 1995. Upon receipt of his Juris Doctor, he formed his own law firm, Michigan Educational Law Center which specialized in advocacy for children with developmental and cognitive disabilities. John was a member of the Michigan Bar Association, a former member of the Brighton City Planning Commission and School Board member for the Brighton Area School District. He also was an active participant and member of multiple associations related to children advocacy. A true University of Michigan and Brighton High School sports fan, he loved watching his children and grandchildren throughout the years participate in sports. While sports were dear to him, he primarily was proud of the educational accomplishments of his children and grandchildren.

John enjoyed travelling all over the country but especially to the Florida Keys and Alaska with his family throughout his life. John had an affinity and love for all types of animals, but especially his 4 dogs, Thor, Sasha, Misty, and Wrangler.

A celebration of life is being planned for October in Brighton, Michigan. In lieu of flowers, those wishing to make an expression of sympathy are asked to consider a donation in memory of John Brower Sr. to Gracie's Dog Haven, a home for senior dogs or to the Autism Alliance of Michigan. Donations may be made online for Gracie's Dog Haven at https://www.graciesdoghaven.org/take-action. For donations to the Autism Alliance of Michigan, https://autismallianceofmichigan.org/

Please share a "Memorial Tribute" with the family at Keehngriffinfuneralhome.com

Published by Livingston Daily Press & Argus from Jul. 29 to Aug. 1, 2021.
To plant trees in memory, please visit the Sympathy Store.
MEMORIAL EVENTS
To offer your sympathy during this difficult time, you can now have memorial trees planted in a National Forest in memory of your loved one.
Funeral services provided by:
Keehn-Griffin Funeral Home - Brighton
MAKE A DONATION
MEMORIES & CONDOLENCES
3 Entries 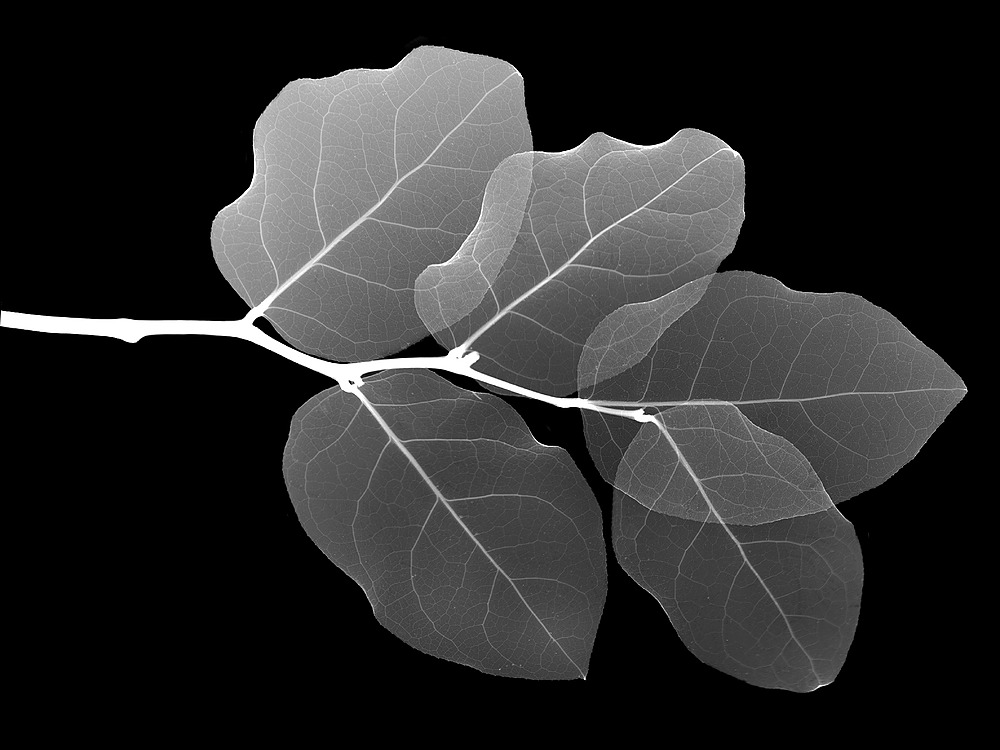 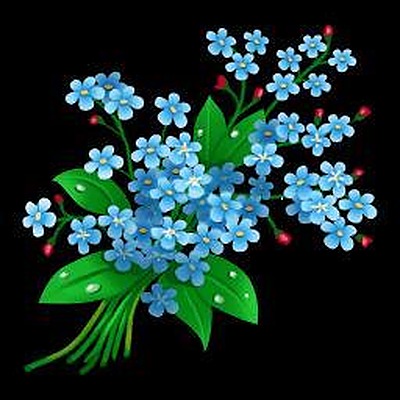 Mary Catherine Ann braczyk
October 8, 2021
On behalf of those lost, whether as a child, left because of the War and those who gave their life for another life and or rights in the Military or Civil. National or State. Written in Winds of Time. A leaf blows in the winds until it disappears, never to reappear and never to be seen again. MCA Braczyk Telephone Pioneers Retired Michigan
Mary Catherine Ann braczyk
October 8, 2021
Showing 1 - 3 of 3 results