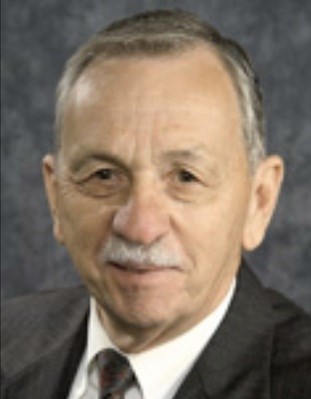 ROBERT "BOB" of Shelby Twp., passed away at age 80, on March 13, 2017. Bob was born in 1936. He married Julianne Senger in 1956. Together they had seven children. Survived by Ron (Ann) Caraway, Renee Kerner, Kathleen (Dave) Harrell, Michelle (Mark) Amato, Mike Caraway and predeceased by sons, Kevin and Rob Caraway. He is also survived by his brother, Don (Sue) Caraway. He is also the grandfather of eleven grandchildren and four great grandchildren. Bob was a selfless, devoted husband and father, who was adored by all of his grandchildren. Bob was president of Seaway Mechanical in Trenton, Michigan. He was appointed to the Michigan Board of Mechanical Rules by Gov. John Engler and later by Gov. Jennifer Granholm and received numerous industry awards and recognition during his distinguished career. Mass of Resurrection will be Friday, March 17th at 11:00 a.m. at Our Lady on the River Parish, Holy Cross Catholic Church, Marine City. Interment will be in Holy Cross Cemetery. Visiting hours are Thursday 2:00 to 9:00 p.m. at Young Funeral Home, China Twp. and Friday 10:00 to 11:00 a.m. at church prior to mass. To leave a message of comfort please visit