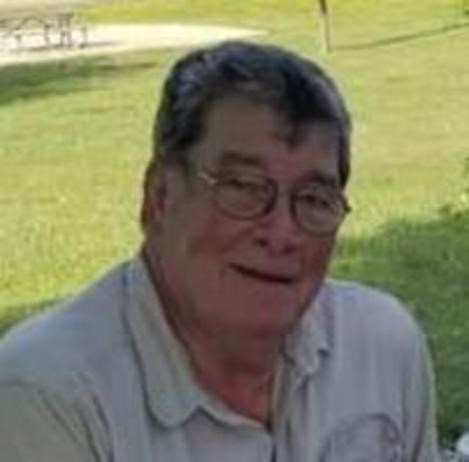 Mr. Helm was born February 16, 1942, in Wynnewood. Oklahoma, the son of James Boyd and Williemae Ellen Dees Helm. His family moved to Kansas in 1952 and he started working as a truck driver for Lawrence Freight Line for many years, then worked for Chris Truck line in Topeka until his retirement after 38 years. Mr. Helm was a member of Teamsters local 696.

Survivors include his four sons, Morgan of Iowa, Brendan of Eudora, Brett of Savannah, GA, and Jason of Springfield, GA; two daughters, Monica Dykes of Lawrence, Melissa Richter of Lawrence; a number of grandchildren and several great grandchildren; two brothers Lee and Oliver of Lawrence and three sisters, La Vern Redford, Carolyn Sue Proctor and Brenda Kuhnert, all of Lawrence.

Mr. Helm is Preceded in death by his wife Ann Helm, his parents and two brothers, David and John Helm, a brother-in-law, James Redford, and a sister-in-law, Geneva Helm.

No services are planned at this time. Mr. Helm will be cremated and inurned at Memorial Park Cemetery, Lawrence.

Monroe is a loving father, grandpa, uncle and brother, he will be greatly missed.

Online condolences may be made at rumsey-yost.com

Published by Lawrence Journal-World on Jan. 6, 2022.
To plant trees in memory, please visit the Sympathy Store.
MEMORIAL EVENTS
To offer your sympathy during this difficult time, you can now have memorial trees planted in a National Forest in memory of your loved one.
Funeral services provided by:
Rumsey-Yost Funeral Home & Crematory
MAKE A DONATION
MEMORIES & CONDOLENCES
0 Entries
Be the first to post a memory or condolences.