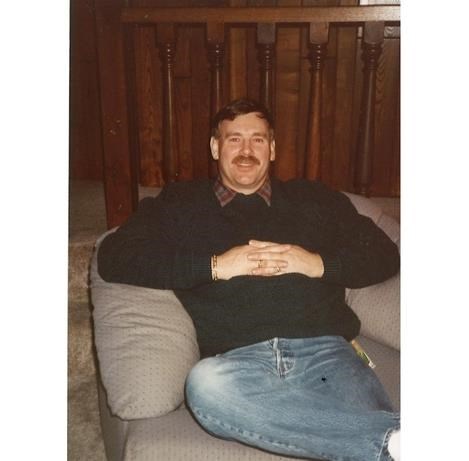 BORN
1949
DIED
2021
FUNERAL HOME
Warren-McElwain Mortuary Lawrence Chapel
120 West 13th
Lawrence, KS
A Celebration of Life for Houston E. "Skip" Keen, 72, Lawrence, will be held at a later date. Houston passed away on Thursday, November 11, 2021, at his home after a long 5 year battle with cancer.

In Skips early life he moved to McPherson, KS, as a young boy and then to Lawrence, KS in the late 50's. He graduated from Lawrence High School in 1967.

In 1986 they became parents for the first time to a daughter and again in 1991 to a son. Skip enjoyed watching his kids show animals all over the country and Canada. He never missed an opportunity to cheer them on.

Skip will mostly be remembered for being a devoted husband, beloved father and #1 papa.

Memorial contributions may be made in Houston's name to University of Kansas Health System Cancer Center and may be sent in care of Warren-McElwain Mortuary, 120 W. 13th Street, Lawrence, KS 66044.

Published by Lawrence Journal-World on Nov. 14, 2021.
To plant trees in memory, please visit the Sympathy Store.
MEMORIAL EVENTS
To offer your sympathy during this difficult time, you can now have memorial trees planted in a National Forest in memory of your loved one.
Funeral services provided by:
Warren-McElwain Mortuary Lawrence Chapel
MAKE A DONATION
MEMORIES & CONDOLENCES
1 Entry 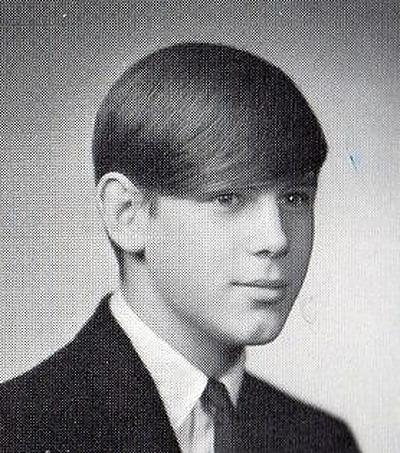 I was sorry to hear of the passing of fellow Lawrence (KS) High classmate, Skip Keen. The pic below is from the 1967 yearbook. May the Lord Jesus comfort all who mourn, with His peace that passes understanding.
Helen "Hendle" Pendleton Rumbaut
School
November 15, 2021
Showing 1 - 1 of 1 results