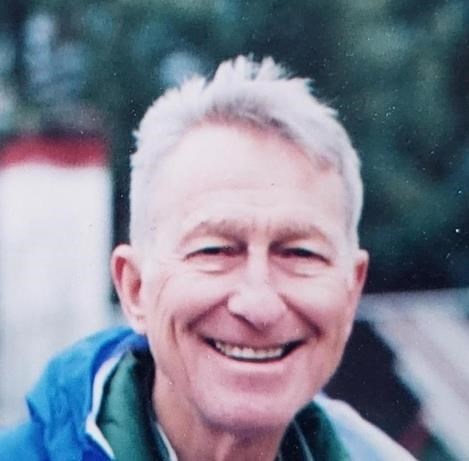 BORN
1928
DIED
2021
FUNERAL HOME
Porter Funeral Home
8535 Monrovia
Lenexa, KS
Jesse Manley McNellis, 93, passed away Wednesday November 10, 2021 at his home in Overland Park, KS. A graveside service will be held in Deerfield, KS on Sunday November 14 at 1:00pm. In lieu of flowers, family requests memorial contributions be made to https://kchospice.org/support/

Jesse was born March 5, 1928 in Garden City, KS the son of John Maurice and Lula Evelyn McNellis. Jesse was born in the flatlands of Kansas and served in our military, US Army, attended Garden City Junior College and ultimately the University of Kansas. There, he met the love of his life, his Pearl of the Pacific, Frances Fusae Hara, a gal from the Big Island of Hawaii. They were married in August of 1958 and were married 62 years!!!...until her passing a year ago. He spent his working years in the United States Geological Survey, USGS, part of the Department of Interior as a Geo Hydrologist. But that was the just the professional side of Jesse. He was SO much more. Loyal beyond measure, stubborn beyond belief. Once he drove his '73 Plymouth Station Wagon loaded with family and Christmas to Salina, KS in 2nd gear!…and the speed limit was 85!...because he KNEW he was in Drive! But if you were part of his circle, well, you could do no wrong, and if you did, forgiveness would be given without recourse and completely forgotten. If you were not…well bless your heart! He loved…Hard! He worked hard. He went against cultural norms and interracially married. He was an intelligent man. Had he been from the east coast, he would have been considered Wicked Smaht. Always curious, genuinely interested. He embodied humility and was a working definition of the word: not thinking less of yourself but thinking of yourself…less. He had a tremendous singing voice, often breaking into song. He had a loud one too. Once, at a game, he shouted for the people in front of him to sit down! The other side of the stadium did as well! He was passionate about his family, western Kansas, all things KU, scouting, traveling and reading.

He had three children, John, Michael and Maury and 13 grandchildren. He is preceded in death by his parents John Maurice and Lula Evelyn McNellis and his sister Marian Johnson. He is survived by his son John and daughter in law Susan McNellis of Manhattan, KS, son Michael and daughter in law Michael (yes, you read that correctly) McNellis of Overland Park, KS, and daughter Maury Jo and son in law Barton Hundley of Argyle, TX. His 3 children and his 13 grandchildren live in Texas, Kansas, Oklahoma and Arizona. His impact goes far beyond these geographical boundaries.

Condolences can be expressed at: www.porterfuneralhome.com

Arrangement: Porter Funeral Homes and Crematory, 8535 Monrovia, Lenexa, KS (913) 438.6444
Published by Lawrence Journal-World on Nov. 14, 2021.
To plant trees in memory, please visit the Sympathy Store.
MEMORIAL EVENTS
Nov
14
Graveside service
1:00p.m.
Deerfield, KS
Funeral services provided by:
Porter Funeral Home
MAKE A DONATION
MEMORIES & CONDOLENCES
2 Entries
Last year about this time my husband Tony and I took a trip along the Santa Fe Trail at Thanksgiving and visited Philmont Boy Scout Ranch. It brought back memories of Jesse talking about continuing his trips out there after the boys were grown and how he still felt so connected to that place. That was so apparent by what we saw. Tony worked with Jesse at the USGS and was a mentor to Tony both professionally and as a life coach. May Fran and Jesse enjoy being together once again.
Celeste Gogel
Work
November 19, 2021 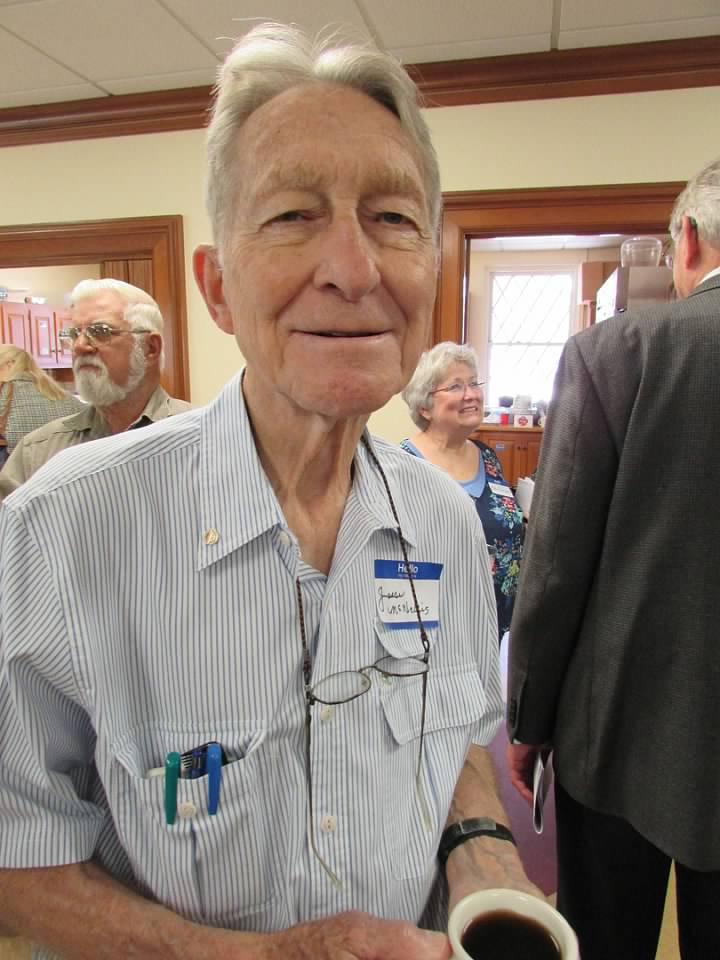 I was so sad to hear of the passing of Jesse McNellis. Through his friendship and as a fellow member of the Lawrence Breakfast Optimist Club with my late dad, William Pendleton, he became the friend of my husband Michael Ambrose and me. Last year his lovely Hawaiian wife Fran, "The Pearl of the Pacific," preceded him in death. The last time I saw him and Fran was at the memorial service for Dad on July 11, 2015 (see my pic). He will truly be missed. May the Lord Jesus comfort all who mourn.
Helen "Hendle" Pendleton Rumbaut
Friend
November 15, 2021
Showing 1 - 2 of 2 results