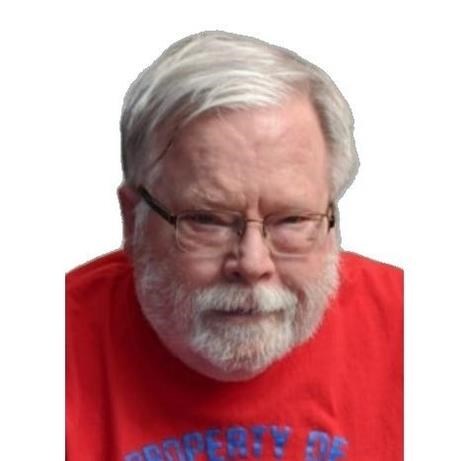 FUNERAL HOME
Wilson Funeral Home
607 Main St
Wellsville, KS
Leslie "Les" Allan Haupt, age 74, of Lawrence, Kansas, passed away Thursday, January 6, 2022 at Lawrence Memorial Hospital in Lawrence, Kansas. A memorial visitation will be held 6-8PM, Friday, January 14, 2022 at Wilson's Funeral Home in Wellsville, KS. Inurnment of cremains will take place at a later date in the Wellsville Cemetery. The family suggests memorial contributions be made to any military association or an organization of choice in care of Wilson's, PO Box 486, Wellsville, KS 66092.

Leslie "Les" Allan Haupt was born March 9, 1947 in Leavenworth, Kansas, the son of William Bernard and Gladys Lorene (Bowie) Haupt. Les moved with his family from Leavenworth to Baldwin City in 1954. In his youth, he was active in baseball and loved pitching. He and his brother, Sid, practiced together to refine his pitching and also did yard work and shoveled snow for their neighbors. Les attended Baldwin schools and graduated from BHS in 1965. On April 7, 1966, he joined the US Army and served his country during the Vietnam War. He was honorably discharged April 6, 1972. On May 31, 1974, he married Sharon Kay Flakus in Baldwin City, Kansas. They were married 47 years before his passing. Sharon survives at the home in Lawrence. Les worked for Hallmark Cards in Lawrence after he graduated high school until he was drafted, and again when he returned from active duty service. He worked for the City of Baldwin for 8 years and then Aeroquip Corp. in Lawrence. In 1980, Les took a position at Westar Energy (formerly KPL), working for 30 years before retiring.

Les was a classic car enthusiast and loved riding his motorcycle, "Baby Blue". He was a KC Chiefs season ticket holder for 18 years and an avid fan of the KU Jayhawks as well.

Les is survived by his wife, Sharon, of the home; his son, Dustin Haupt and spouse, Ryan of Nashville, TN; his sister, Darlene McRae of Florida; brother, Sidney Haupt of Lawrence, KS; and many in-laws, nieces and nephews. He is preceded in death by his father, William; and his mother and step-father, Gladys and Charles Spain.
Published by Lawrence Journal-World on Jan. 11, 2022.
To plant trees in memory, please visit the Sympathy Store.
MEMORIAL EVENTS
To offer your sympathy during this difficult time, you can now have memorial trees planted in a National Forest in memory of your loved one.
Funeral services provided by:
Wilson Funeral Home
MAKE A DONATION
MEMORIES & CONDOLENCES
5 Entries 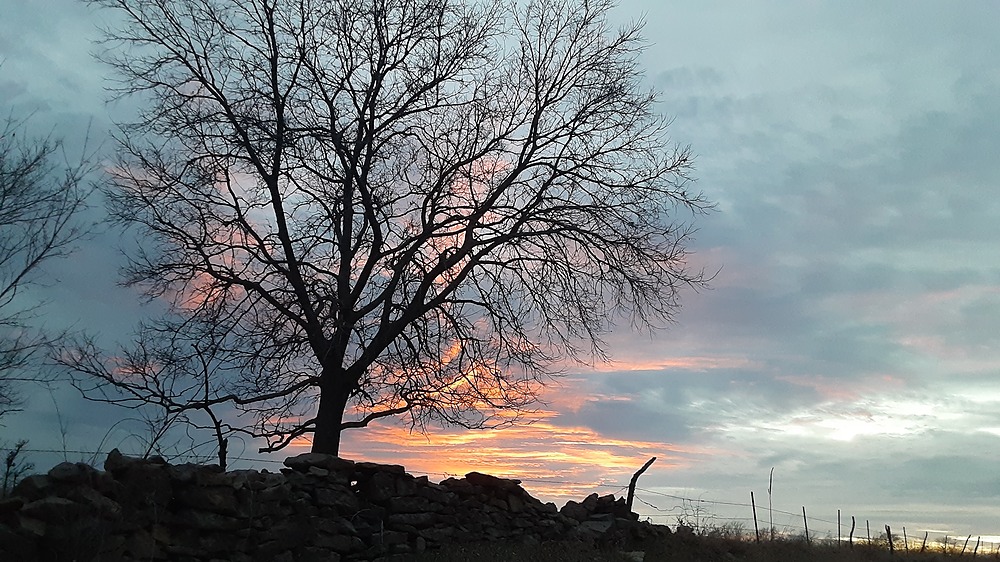 So sorry to hear of Les's passing. I worked with him for many years at Lawrence Energy Center. I came to L.E.C. back in 99 and was on his shift for many years. Learned a lot from him during my years there. He was a nice fella and was glad to have known him. May GOD bless you during this time of grief.
Jason Littlejohn
Work
January 20, 2022
Sharon, Dustin, My sincere condolences.
Chuck Wingebach
Work
January 12, 2022
Sharon, Dustin and family. I'm so sorry to hear of Les's passing. My prayers to you and your family. Debbie
Debbie Feist
Work
January 11, 2022
R.I.P. my friend. No more pain. To Sharon and Dustin as well as the rest of the family. My condolences. Les was a great person. It was a pleasure to work with him.
Kathy Unfred Chapman
Work
January 11, 2022
Sharon so sorry to hear of your husband's passing.
Kay Wittman
Other
January 11, 2022
Showing 1 - 5 of 5 results