BORN
1940
DIED
2021
On August 20th, 2021, William V. Huiras passed away at the age of 80. William was born in French Camp, California on September 27, 1940. He spent his boyhood on his family's farm in Lockeford, California. At the age of 18, he enlisted in the United States Air Force. He served in Alaska as a radio operator decoding morse code messages transmitted by Russia during the Cold War. He received an honorable discharge from the United States Air Force and at the age of 22, married Jeanney Castillo and started a family. Jeanney encouraged him to pursue a career as a school teacher. William worked to put himself through school while helping raise three children and attending Sacramento State University. He began his career as an educator for Lodi Unified School District where he taught for 32 years. Known as Bill by all who knew him, Bill was known for his beautiful gardens and roses that he planted wherever he dwelled. While a teacher at Oakwood Elementary, he planted and cared for dozens of roses which were appreciated and loved by the students, fellow peers, and neighbors of the school. Many people also knew Bill by his iconic Handlebar Mustache. He was extremely charismatic and fun loving. He was always available for a game of cards or dice. His work ethic was unequaled. He was the embodiment of the phrase "you work hard and you play hard." Later in life, he found solace out on the waters of Pardee Lake. He would often say, "All you need to find your peace is a boat, a fishing pole, and be out on the lake." He made his world a better place, and made it better for those who knew him. His boisterous laugh and upbeat personality will be greatly missed.
William is survived by son, William Huiras Jr. and his daughter-in-law Patti; son, Christopher Huiras and his daughter-in-law Debra; daughter, Trista Huiras; granddaughter, Cate; sister, Betty Daly; brother, Robert Huiras; nephews, David and Gabriel Wildermuth; niece, Michelle Welch; nephew, Josh Daly; and long-time companion, Charlene Graves.
He is preceded in death by his parents, and sister, Shirley Wildermuth.
A private memorial will be held September 25, 2021. In memory of William, please consider donating to the American Cancer Society in his name.
Published by Lodi-News Sentinel from Sep. 11 to Sep. 18, 2021.
To plant trees in memory, please visit the Sympathy Store.
MEMORIAL EVENTS
To offer your sympathy during this difficult time, you can now have memorial trees planted in a National Forest in memory of your loved one.
MAKE A DONATION
Please consider a donation as requested by the family.
MEMORIES & CONDOLENCES
5 Entries
Dear Bill and Patti, I was so sorry to hear about your father. My sympathy for you in this challenging time and may great memories comfort you.
Tamara Clauson
Work
October 5, 2021 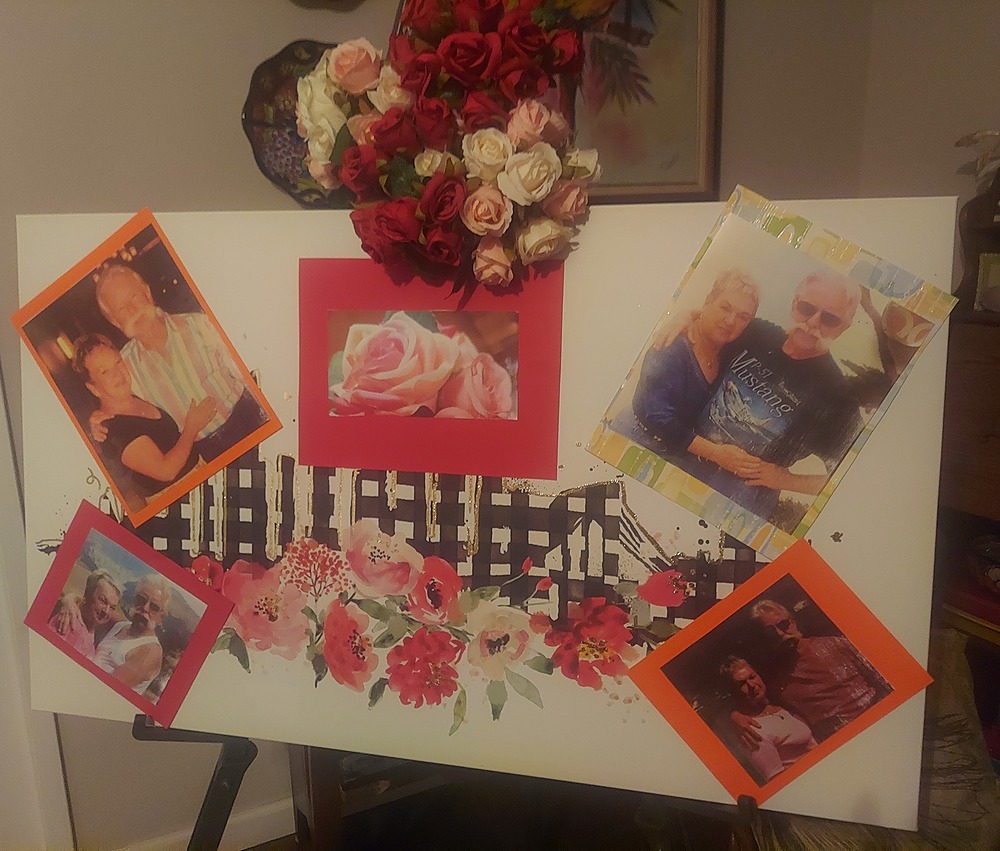 Grief can be so hard, but our special memories help us cope. Remembering you and those who mattered to your heart he most, love you today and always.
Dani
September 24, 2021
Dear Bill Jr., Chris, and Trista, You were very young when your father would pack you kids up and head to our home in Tahoe Paradise (Meyers) for a few days in the snow. Your dad always stopped on the way up to buy all the fixings (including extra carrots because Trista loved carrots) for the stew. Bill would give me the groceries and I would put the pot of stew together. There was lots of time for playing in the snow and you kids loved doing that. John and Billy were best of friends throughout high school. Did you know that as a kid your father slept in the back porch of his home. Above his bed was a picture with a special red curtain and he would pull the curtain back to reveal his much prized pinup picture of Marilyn Monroe. As boys they both thought that was great decor. John and Bill worked together at MarVal Grocery Store. Bill was in charge of the produce. I always noticed that Bill would be singing as he put out the produce. John said that Bill would put little signs next to various produce. "Fat juicy tomatoes , extra crispy apples, extra fluffy large lettuce." We are so sorry to learn of the passing of your dear father. Over the years we lost track of each other. But we did have and often talk about our happy memories with Bill. He was such a fun person and spread his joy to so many people. Our deepest sympathy to you and your family. Bill will certainly be missed and remembered for all the joy he gave to others. Lesley and John Kemp
John and Lesley Kemp
September 24, 2021
I was saddened today to learn of Bill's death but soon a smile came to my face as I remembered working with him in the rose gardens he planted at Oakwood. What beauty they brought to the campus! He was a joy to work with. My heart goes out to his family as they deal with the loss of this wonderful man. How blessed we were to have known him.
Christy Reinold
Work
September 16, 2021
Miss you Bill. Thanks for all you did for us.
Debra Huiras
Family
September 11, 2021
Showing 1 - 5 of 5 results