BORN
1958
DIED
2021
Earl Jefferson Mann Jeff Mann, 62, of Pisgah passed away on Saturday, March 6, 2021, at CHI Health Immanuel Hospital in Omaha. Cremation rites have been accorded and a service and burial will take place at a later date. Jeff was born on November 3, 1958, in Moorhead, Iowa, the son of Lloyd and Gladys Mann. Jeff spent most of his life in the Moorhead-Pisgah area. He graduated from West Harrison High School in 1977. Jeff was mechanically inclined and worked for Eddie Johnson Ford as an auto mechanic, did seasonal construction work for Irving F. Jensen and D.A. Davis, worked for Millard Refrigerated services, and was also a welder for Mark Bryceson,. He spent time fixing small engines for friends and family in his home repair shop. Jeff enjoyed playing the drums and played with some local bands in his early years. He loved riding motorcycles and spending time with his German Shepherds. Jeff was preceded in death by his parents, and 3 brothers-Bob, Roger, and Stan. He is survived by a son, Tony Mann (Papillion, NE) a daughter, Courtney Fridolfson (Woodbine, GA), sisters Nancy McCord (Pisgah), Sandra Richardson (Logan), Maureen Hedrick (Silver City), Debra Polich (Garwin), and brothers Mike Mann (Council Bluffs) and Dennis Stranathan (Pisgah). In lieu of flowers, memorials may be directed to the family.
To plant trees in memory, please visit our Sympathy Store.
Published by Twiner-Herald on Mar. 10, 2021.
MEMORIAL EVENTS
No memorial events are currently scheduled.
To offer your sympathy during this difficult time, you can now have memorial trees planted in a National Forest in memory of your loved one.
MAKE A DONATION
MEMORIES & CONDOLENCES
4 Entries 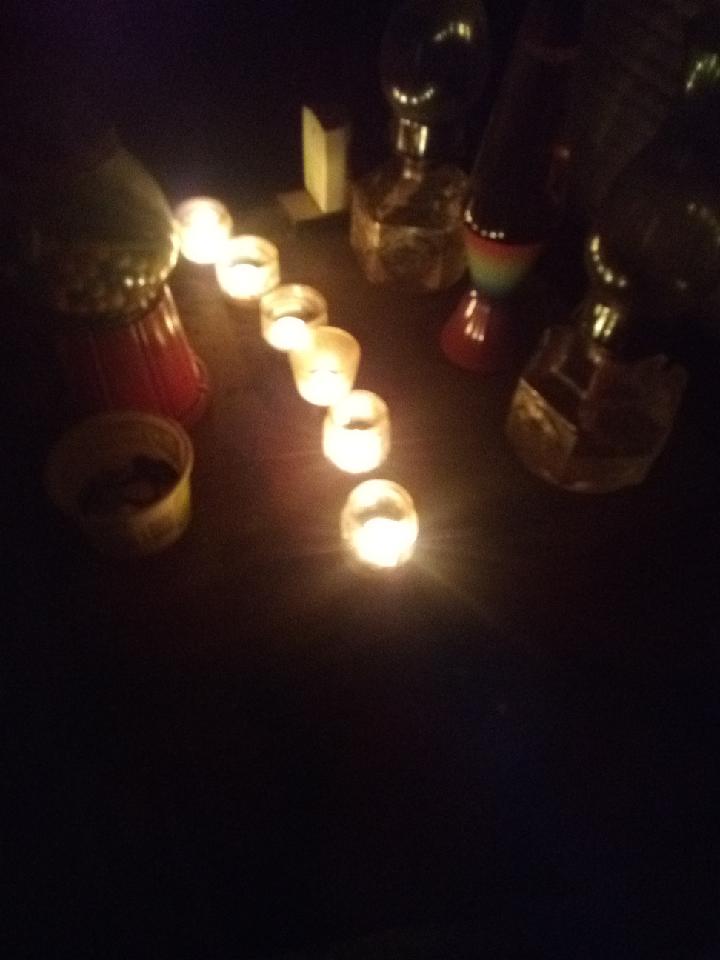 Jeff loved to burn candles and use his oil lamps for light in the evenings while watching TV. His favorite movies were science fiction.
Nikki
April 10, 2021
I am so sorry to hear of Jeff's death. He had a gruff exterior, but a very soft heart. He was very meticulous about taking care of his house, yard, and vehicles. He dearly loved his German shepherds Molly and Chaos. They were truly a soft spot in his life. Rest in peace Jeff. All the pain and grief you experienced is over. I will miss you.
Nikki
April 10, 2021 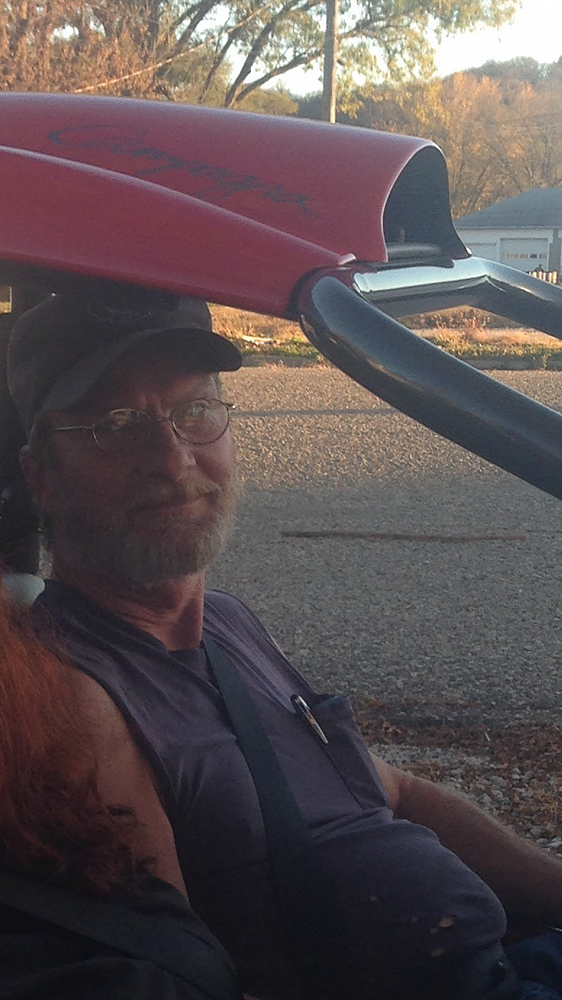 We will miss Jeff! We are neighbors on the opposite corner. Mark watched his dogs when Jeff had to be gone, we traded text messages almost daily about something happening in the neighborhood, went riding motorcycles with him occasionally and used to go to the Sloan casino for crablegs on Friday nights occasionally before the first stroke he had about 4 years ago. He and I traded alien discussions, both of us being fans of the show Ancient Aliens. The neighborhood for us will never be the same. Mark knew him since he (Mark) was in kindergarten, I remember the first time I saw him I was a young teen in Moorhead and he was riding wheelies on his motorcycle. Legend has it that he rode his motorcycle from Pisgah to Moorhead on the back wheel. He had a tough exterior, but we knew the softer side of this complex guy. RIP Jeff! You will be missed! Prayers to his family.
Mark and Barb Jensen
March 14, 2021
Jeff Mann was one of a kind. He was given the nickname Crazy Mann . And to know him, you would know why . He was a daredevil and lived his life on the edge . He lived in solitude, played his drumbs, and loved his German Shepherds . R.I.P Jeff- never to be forgot.
LeAnna Mann, sister-in-law
March 10, 2021