Dennis Morgan, (Strawberry), a lifelong resident of White Plains, died October 25, 2015 at the age of 63. He was born June 26, 1952 in White Plains to the late Henrietta and Charles Morgan Sr.

An outstanding athlete at White Plains Senior High School who played on the 1969 Undefeated football team. He holds the High School National Record for the indoor 40 yard dash at 4.3. He was a graduate of Western Illinois University and holds a degree in Physical Education from there. He was a member of Kappa Alpha Psi Fraternity.

He served in the U.S. Army and received an Honorable Discharge.

He is survived by his brothers; Troy Morgan Sr. of Stamford, Ct and Charles Morgan of White Plains and his sister Alice Morgan of S. Carolina. Also surviving are his nieces, Alysia and Alexandria Morgan and a nephew Troy Morgan Jr.

Visitation will be Saturday from 9-11am with a services from 11:00-12:30. Interment will follow at Kensico Cemetery. Should anyone wish to contact the family to express their condolences, please call Charles, Dennis' brother, on his mobile number. (914) 275-2208


Published by The Journal News on Oct. 29, 2015.
To plant trees in memory, please visit the Sympathy Store.
MEMORIAL EVENTS
To offer your sympathy during this difficult time, you can now have memorial trees planted in a National Forest in memory of your loved one.
Funeral services provided by:
McMahon, Lyon & Hartnett Funeral Home, Inc.
MAKE A DONATION
MEMORIES & CONDOLENCES
11 Entries
Remembering dennis he use to come home with my brother g.v. James from Iowa when they both played for western. May God put his loving arms around this family in you're time. Of grief much love ! Alie [email protected]
October 31, 2015
To the Morgan Family,
Thinking of you during this difficult time. Praying that the peace of God will strengthen and comfort you. I shall fondly remember the "Valley Days" when we were all family.

Prayerfully submitted,
Karen Thomas Jenkins & brother Floyd (Tommy)
October 30, 2015
We just wanted to express our sincere condolences on the passing of Dennis. Although we did not know Dennis, we were all present at the Game. Have said a prayer for Dennis and family. Please know that our thoughts are with you.
Sincerely, Denny, Jan, Sue and Andy
Janet Williams
October 30, 2015

To The Morgan Family,
We are deeply sadden to hear of Denny's passing. Although, your hearts may seem to have lost its' joy, remember to hold onto your FAITH, for it will sustain you during these difficult times.

With Deepest Sympathy,
James and Cynthia Greenhill
October 30, 2015
Sleep in peace Denny you have been in my heart and thoughts and prayers love now and always
Gwen and Daughter Deja
October 29, 2015
Those we love remain with us for love itself lives on, and cherished memories never fade because a loved one's gone. Those we love can never be more that a thought apart. For as long there is a memory, they'll live on in our hearts.
Gwen Bramwell
October 29, 2015
I was deeply saddened when I heard about the passing of Dennis. I am sending sincere condolences to the family and I pray that God will provide the comfort you need during this difficult time. May Dennis now rest in peace.
Fay (Kittrell) Shakir
Norfolk, VA
October 29, 2015
I'm sorry to hear about the lost of your dear brother Dennis. My heart goes out to you and your family.
Rhonda Beville
October 29, 2015
Our deepest sympathy to the Morgan family. Dennis will live forever in our hearts. Sleep in Peace.
Sandra Barker-Boyd
October 29, 2015 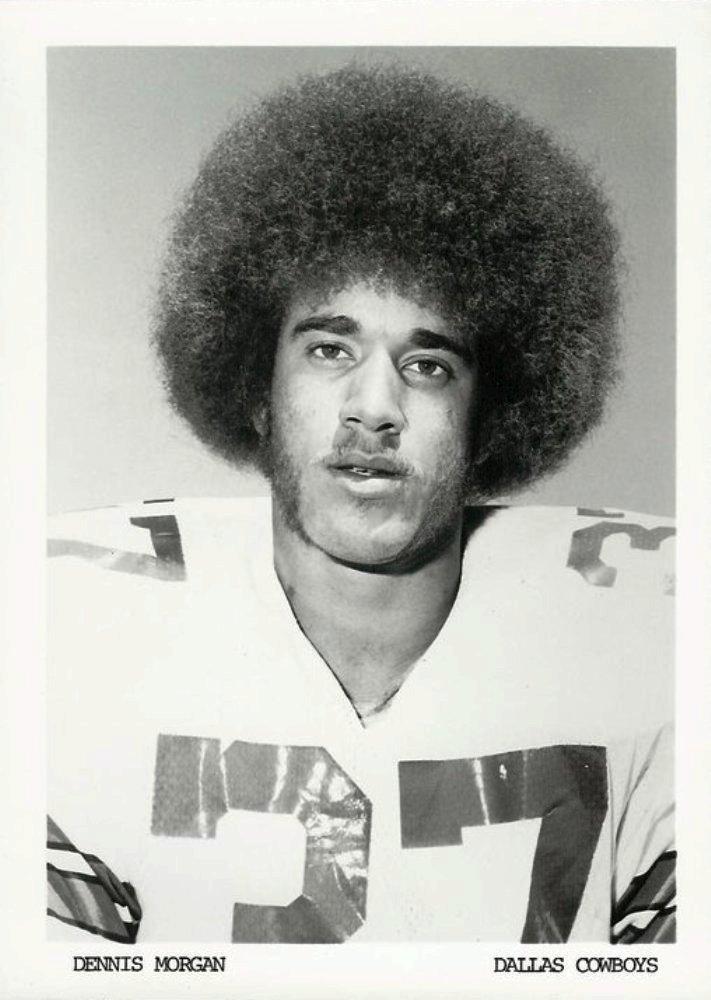