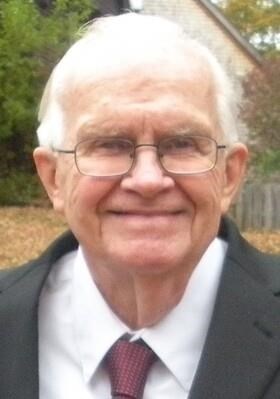 White Plains - Henry "Hank" W. Koenig, 88, of White Plains NY died on September 9, 2021 after a brief illness. He was the devoted husband to the late Mary A. Koenig. They had been married for 55 years before her passing in 2010. Henry was born and raised in White Plains NY, served four years in the United States Navy, and returned to White Plains where he lived for the remainder of his life. Henry worked as an automobile mechanic for nearly 40 years at various services stations in lower Westchester County. He was a master at his trade. He enjoyed hobbies of coin and stamp collecting, along with salt water fishing with his brother-in-law and close friend, Tony. He was also an avid and accomplished bowler for many years. Henry is survived by children Steven and Janette Koenig of Reading MA, and Carol and Stephen Endres of Tarrytown NY. He is also survived by two grandchildren, Bryan and Valerie, and three great grandchildren, Jonathan, Elizabeth and Jameson, along with brother Karl Koenig and sister Nancy Cardozo. Henry's older brother, Reinhard "Bud" Koenig, predeceased him.