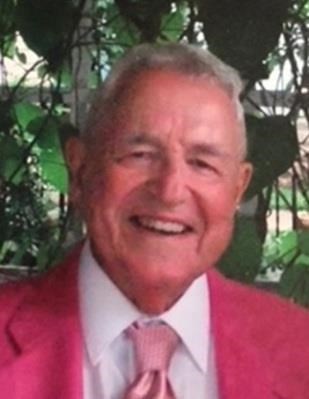 He attended Regis High School and graduated from Mount St. Michael High School before enlisting in the Navy Air Corps in 1943.

He trained as a radio operator in a torpedo bomber squadron in Florida then transferred to California, where he continued training until the war in the Pacific ended. He was discharged in 1946. He then attended Manhattan College.

He married Katherine Broderick in 1946, and in 1954 the couple moved to New Rochelle, NY, where Jim was an active member of Holy Family church. For more than 40 years he was a sales agent for Allstate Insurance Company in several midtown New York offices. In 2009, after 15 years as snowbirds, the couple moved fulltime to Vero Beach.