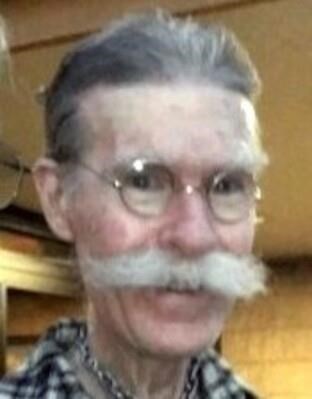 Mamaroneck - Michael C. Doern, formerly of Mamaroneck, N.Y. passed away on October 2, 2021 in Santa Cruz California. Michael was born April 14, 1946 in Port Chester, NY and was a resident of Capitola California for over 20 years. He was predeceased by his parents, Peter C. Doern Jr. and Edna (Hansa) Doern of Mamaroneck. Michael lived in Mamaroneck as a child and graduated from Rye Neck High School in 1963. He worked as an independent carpenter and school bus driver. He lived in California for many years. Michael was a thoughtful brother and wonderful uncle. He was a "Ham" Operator and held a Technician License since 2003. He was a longtime member of ARRL and the Santa Cruz County Amateur Radio Club. He also enjoyed checking in on the Insomniac Net every night on the Winn System and had many good friends there that he anticipated speaking with or hearing each night. He was also a Blue Grass music fan and attended many concerts in California. Michael had a keen interest in trains and was an avid Amtrak traveler especially on his regular trips east to visit family and friends. He had been an EMS volunteer in Mamaroneck and later trained bus drivers on how to assist handicapped passengers. Michael was one of nine children and was predeceased by his brother, Peter C. Doern III, his wife Linda (Poccia) Doern, brother, Christopher and sister, Barbara. Surviving siblings are Alouise Skehan Pyle, Patricia Coppins (William), David Doern (Maureen), Diana Heffernan (Edward), and Eileen Amodio (Joseph), cousins, Henry W. Hanff, Jr. M.D. (Marie) and Frank Hansa and many nieces and nephews.

A funeral mass for Michael including a memorial remembrance for his sister, Barbara, who passed away earlier this year will be held 11am Friday October 15th at St. Gregory the Great Church in Harrison, NY. Interment will follow at Holy Sepulchre Cemetery in New Rochelle, N.Y. Contributions may be sent in his name to Mamaroneck Emergency Medical Service 220 North Barry Avenue, Mamaroneck, NY 10543. For more information or to place an online condolence, www.coxeandgraziano.com.