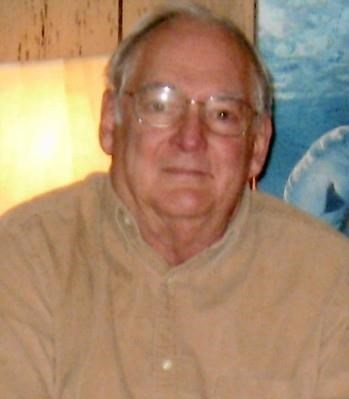 Brian graduated from Phillips Exeter Academy in 1952, Yale University in 1956 with a BA in Architecture and later joined the National Guard. During his business career in Louisville, Brian spent 18 years in the chemical coatings sector, in positions from training program to Executive P/L with responsibility for 150 employees in the company's largest operation; he spent 5 years in the paneling/wall covering sector as product manager and CEO; 4 years in retail investment sales and analysis/research before moving on to business strategy consultation with clients ranging from small start-ups to publicly held corporations.

As varied as his business interests were, so too were his other interests. He tapped into his creative side through Mummers and Minstrels and Anchorage Kentucky) Children's Theatre serving as board member and later Chairman. He also served on the board as a member and later chairman of Anchorage (Kentucky) School. His love for Phillips Exeter Academy continued throughout his life and in his later years he became Class Correspondent and later Class President.

Visitation will be from 4 to 6 pm, Sunday, September 29, 2019 at Ratterman Funeral Home, 12900 Shelbyville Rd., East Louisville. A graveside memorial will be held on Monday, September 30, at Cave Hill Cemetery at 11 am.

Expressions of sympathy may be made to the Arbor Foundation or the Kentucky Humane Society.